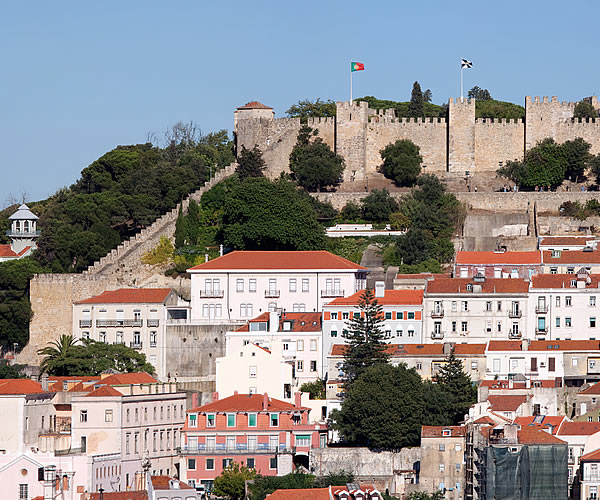 Portugal's tax rates for individuals is progressive and ranged from 10.5% - 42% in 2008. Exemptions are granted to taxpayers with certain types of income.

The 2008 standard rate of tax for a corporation in Portugal was 25% , and with the addition of a local tax of up to 1.5% , 26.5% in total. The standard corporate tax in the country in 2008 was 25% with the addition of up to 1.5% municipal tax making a total of 26.5%. Companies in the free trade zone of Azores and Madeira are eligible for a reduced tax rate depending on the type of company and the year in which the company was set up in the free trade zone.

The tax year in Portugal is the year ending on December 31st. It is common for three advance payments to be made in the previous year in the months of July, September and December. A fourth advance payment of 1% of the turnover must be made by the date of filing the report. Individuals and companies need to file financial statements by April 30th and May 31st respectively.

Do you have comments or personal information to communicate about this article? Add your comment.
Find links about at work / tax system in Lisbon and a lot more in The links of expatriation.
Find more definitions and general answers on expatriation issues in the Expat FAQ (Frequently Asked Questions).
Read more...


Go to the Forum to talk more about tax system in Lisbon, at work.
Search for members in Portugal