Full update on the guide for expatriates in London (and England) 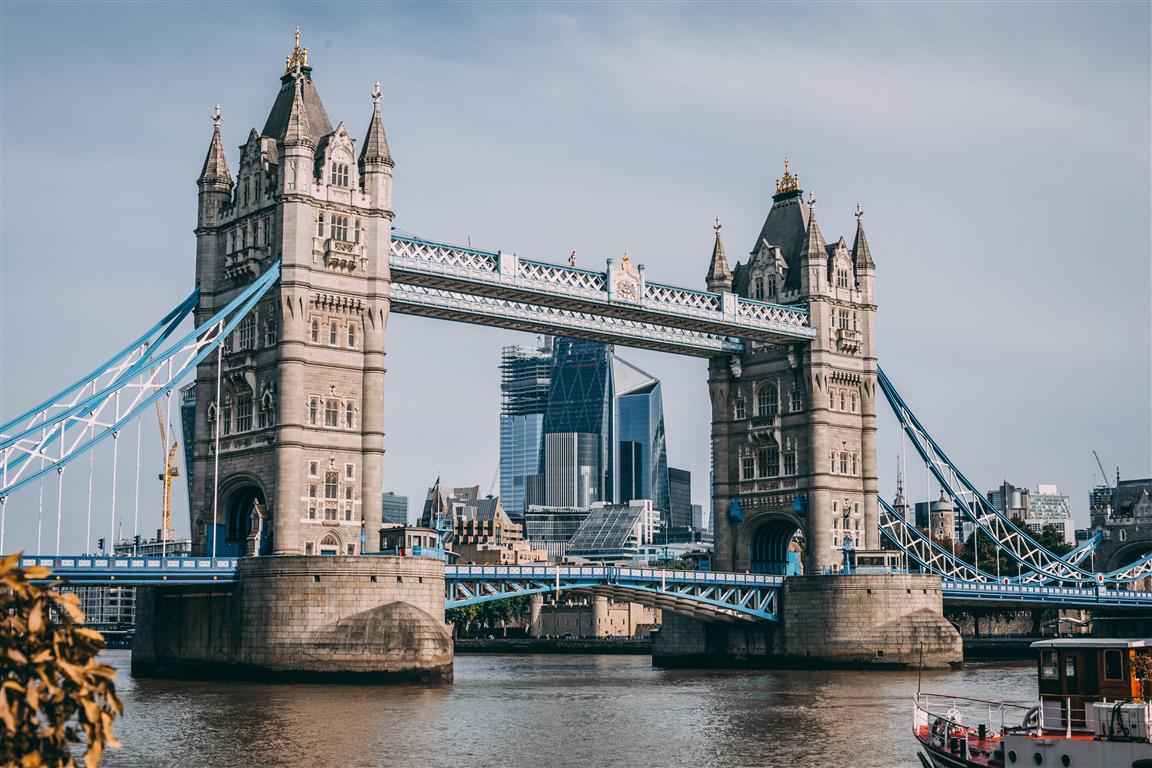 Brexit, COVID-19... recent events had deep impacts on London (and more generally England) and a global review of our expat guide for London was necessary. We are very pleased to tell you that it has now been completed with many sections updated and links checked and amended when no longer relevant. With 195 pages (PDF) of information you will read the most complete guide to prepare your expatriation to London and make a good start in your new location.

On 23 June 2016, 51.89% of British voters chose to leave the European Union during a national referendum. But the overall result reflects deep regional disparities, as while England and Wales voted to leave, Scotland and Northern Ireland voted to stay, as did London, where nearly 60 % voted against Brexit. This result may be compared to an earthquake with consequences far more than anything that most people in favour of leaving the European Union had envisaged.

Throughout our guide for expats in London, we've updated and added information with the effect of Brexit on many aspect of the the life experience in the UK. Of course you will find some historical context, telling you the many political difficulties that the country stumble upon on its path to Brexit. The first withdrawal bill presented by Prime Minister Theresa May's was rejected twice by the House of Commons and forced the UK government to request an extension of the Brexit transition period. Boris Johnson then replaced Mrs May as Prime Minister and it's only at the end of 2019 that the Brexit withdrawal agreement was voted, paving the way for the UK to leave the EU officially on the 1 February 2020. With many more difficulties, a "Deal" on the future relationship between the UK and the EU was eventually agreed at the end of the year, on the eve of Xmas day 2020, nearly 5 years after the Brexit referendum.

On the economic side, effects from Brexit have been exacerbated by the global Covid Pandemic, and UK's economy has been gradually deteriorating over the past few years. For London, Brexit accelerated the crisis of the financial service sector which were at the heart of the golden years of the previous decade. The UK banking sector lost its financial passport to make trades freely within the EU and many banks moved staff on the continent to continue their operations.

In term of your expatriation to London, it also means that many things have changed, and a smooth transition is no longer on the offer. Visa is now required for most of the countries of the EU/EFTA and outside it to have the right to live/move to the UK and want to stay in the country for more than 3 months. A new "visa points-based immigration system" has been implemented and you will now need to demonstrate that you meet the relevant criteria and score the number of points required for the visa you're applying for. And when you move to London or the UK more generally, you will also have more restriction on the items you can bring.

At work, due to Brexit, certain rules included in the employment law are being modified, such as the calculation of holiday pay and in particular the inclusion of overtime pay. Now that the UK has left the European Union (EU), new rules might also affect your private pension, State Pension, or annuity, and the way you contributions will count for your time you worked in other countries. Tax calculation will also depend on specific fisal agreement signed for each country.

Brexit has got dramatic consequences in term of education. Not only European students coming from outside the UK may need to ask for a Student Visa since 1st January 2021, but students from the European Union (EU), European Economic Area (EEA) and Switzerland will no longer be eligible for "home fee status" from the autumn term of 2021 and for student loans (we have published an article specifically on that issue). Which means that in most cases, their tuition fees will more than triple. The UK government has also decided to withdraw completely from the Erasmus program and talked about an hypothetical "Turing scheme" to replace the EU student exchange.

We have also updated all the practical information on bank services, shopping, mobile phones and reflected the latest changes in the transport system in London. 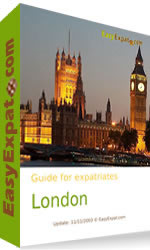 From the initial idea, the decision for your final move, the EasyExpat.com guide will give the keys to a successful expatriation. Get free access to the new 2021 version of the expat guide in London.

You will find multiple information in our guide to prepare your expatriation to London and manage your life once in there: Overview, Job, Passport, Visa & Permits to go to the UK, International Removal Companies, Finding Accommodation in London, Work, Benefits and Tax, Moving in, Education in England, Health, Practical Life (banks, transport, shopping...), Entertainment...

You can also discuss and share experience in London in our forum.

Last but not least, you may download the full guide in PDF format, in order to read quietly and maybe to upload the guide on your mobile or tablet PC/iPad.

More articles
The latest out of COP26
Member states at the recent COP26 gathering managed to reach some further clarification on steps to reduce carbon ...
Expat Happiness Survey in the Middle East
The latest survey states Bahrain ranks very well compared to other gulf countries like Qatar, the UAE, Oman, Saudi ...
The rise of flexible working and hot-desks
Successive lockdowns have forced companies to adapt their way of working the office. The most creative solution to ...
Controversy on YouTubers going abroad to avoid taxes
Millions of subscribers, a powerhouse of influence and massive earnings. This is how you can describe this new type of ...
The rise of electric cars across the world
Experts in the motor vehicle industry believe that electric vehicle (EV) sales are on the path to surpass petrol and ...