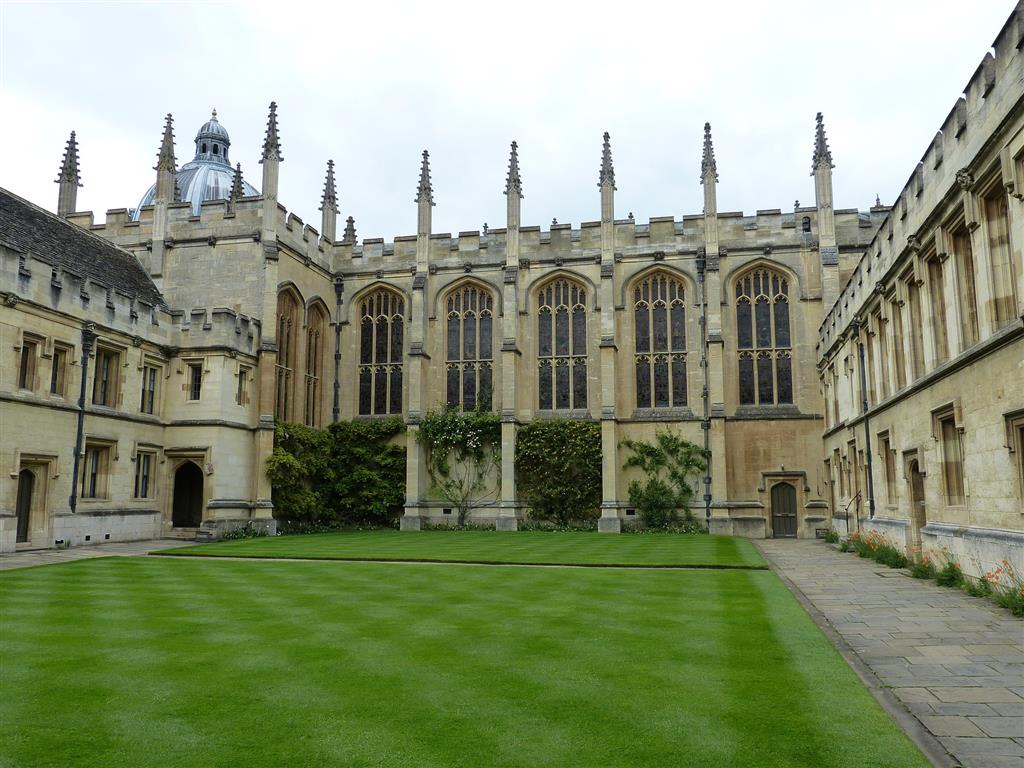 Following Brexit, the UK government has formally established that students from the European Union (EU), European Economic Area (EEA) and Swiss students will no longer be eligible for “home fee status” from the autumn term of 2021. These students also no longer qualify for any undergraduate, postgraduate, or advanced learner support from the start of the academic year 2021/22.

EU students will lose all discounts

Students from the EU, EEA, and Switzerland previously enjoyed local student rates if they were studying in the UK - the same as local UK students would pay (and sometime even less).

Student fees (also called tuition fees) varies according to the different nations which make up the United Kingdom. In England, bachelor programmes could reach £9250 per academic year while in Wales it was capped at £9000 per year. In Scotland, undergraduate fees were free to all Scottish and EU/EEA students. However, Brexit has changed all of that.

Tuition fees were first introduced in September 1998 under the Labour government of Tony Blair; students were required to pay up to £1,000 a year for tuition (therefore, usually £3000 for a 3-year bachelor degree). In 2003, despite promises not to impose top-up fees, Labour increased tuition fees to £3,000 a year after winning the general elections. In 2012 , tuition fees were raised to £9,000/year, under the Tory-Libdems coalition government (and despite the Libdems having run all their campaign on the pledge to scrap the tuition fees - this U-turn consecutively destroyed the party).

However, Scotland and Wales decided not to apply a blanket tuition fee policy.

In Scotland, the amount depended on the student status: the lowest fees are paid by Scottish students and students from EU countries (called “Home” students) and it was commonly covered by the Student Awards Agency for Scotland (SAAS) for undergraduate degrees; students from England, Wales and Northern Ireland had to pay higher fees than Home students (usually £9,250 for the first three years), but they usually paid the same for postgraduate degrees (£5,000 - £15,000); students from outside the UK and outside the EU fell into the category of “International” students and paid even higher tuition fees (£10,000 - £30,000).

In Wales, the local government decided not to reduce student fees but compensate Welsh students by providing funding for undergraduates; it means that as well as tuition fee loans and maintenance finance for your living costs (Government Learning Grant and a maintenance loan may provide combined funding of £8,790-£12,930), students can get from £1,000 to £8,100 knocked off their loan repayments if they're from Wales.

A direct consequence of the new rules is that the Scottish government will end free university tuition for European Union students from 2021 (i.e. all non-UK students will be treated identically). Local authorities claim that continuing with this preferential policy would significantly increase a risk of any legal challenge.

Some Exceptions to the new rule

Students under some circumstances can still benefit from the previous rules:

The maximum tuition fee universities in Northern Ireland can charge is £9,250 a year for Great Britain and EU students likewise, but if you're a Northern Ireland resident (or from the Republic of Ireland) studying in the country, you can expect to pay much less than that (£4,530). Similarly to Wales you can get a mix of grants and loans from the local government (also applicable to the rest of the UK, according to the Ulster University website). International students will pay much more (about £15,000). At the time of this article, there is no information yet for the conditions for EU students after 2022, but there is a special agreement between the Republic of Irland and Northern Ireland to not discriminate against students from both countries.

What about working in the UK after graduation?

The Erasmus+ exchange programme will be replaced by the Turing scheme

The Erasmus+ programme is funded by the EU to bolster education, sports, training and youth in Europe. It has a massive budget of €26.2 billion and focuses on social inclusion, digital and green transitions and encourages youth involvement in democracy. The programme supports higher education, school and adult education, amongst others.

The UK fully cooperated with the Erasmus+ programme up until the end of 2020. All initiatives funded before that date will continue for the full duration of the programmes. This includes UK students going abroad and EU students coming to the UK.