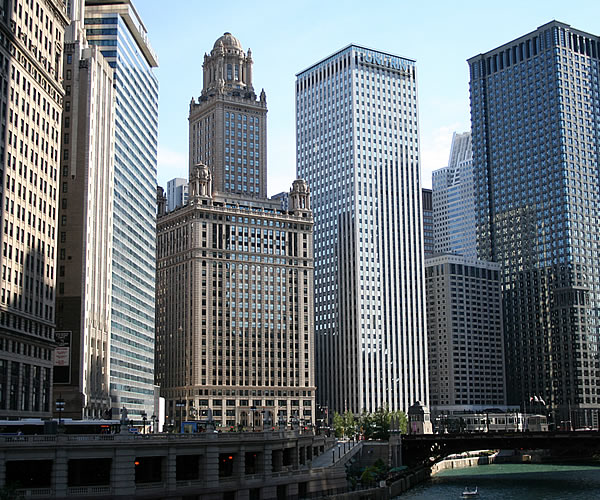 Whether to purchase cable or satellite TV is a common question as there are pluses and minuses to both providers. Most cable companies include local franchise fees along with local broadcasting fees on your monthly bill which can make it more expensive. Digital cable prices vary starting around $40 per month, but depending on the package you choose can go as high as $90 per month. Satellite packages usually offer better deals based on how much money is spent per channel. Satellite usually starts at $30 a month, but can go much higher as well. Pricing also may be higher per month unless committing to twelve months of programming up front.

Most Satellite TV systems can support over 250 channels of programming. The downside is that less local channels are offered. Digital cable can support over 300 channels and has more local channels available in most major cities. Most cable companies now offer Video on Demand (a library of movies and TV shows that you can order at your leisure). HDTV services are becoming more popular amongst cable companies now and not just thru satellite TV as in the past.

Satellite equipment typically includes a satellite dish that is installed outside the home that is visible to everyone plus a receiver next to the TV. Most satellite companies run specials on free installation and equipment when you agree to a 12 month contract. Digital cable also requires one receiver per TV but that is all the equipment needed. Should you disconnect your service the receivers will be turned into the cable company where as with Satellite TV you own the dish.

In the end the prices are comparable and it depends on which system will best suit your television needs. Cable TV is most commonly purchased from Comcast. Satellite service is usually purchased from DirectTV or Dish Network.

There are often packages of internet, cable, and a phone line being offered together at a discounted rate. National and local providers include Comcast, Cbeyond, Internet Chicago, and Novacon. Prices depend on connection speed and specific deals. DSL is the a fastconnection and more expensive while dial-up is very slow and fairly cheap. A good connection should cost you around $60-90 a month.

Chicago has several prominent papers to choose from. The Chicago Tribune, The Chicago Sun-Times, or The Daily Herald are all respectable periodicals. The Chicago Reader, a free alternative weekly, covers entertainment, social, and cultural issues. Chicago Magazine also has useful articles and local listings.

There are also a variety of specialty papers including a number of African-American and ethnic newspapers, more than a hundred community and foreign-language newspapers, and special interests papers. The weekly "New City" and the gay and lesbian "Windy City Times" are good sources as well.

Chicago is a broadcast media center for a wide region of the Midwest. Among Chicago's local stations and shows, Chicago is best known for the Oprah Winfrey Show and the movie review program Ebert and Roeper. WGNTV 9 and NBC 5 are two mainstream local news channel for the area.

There are many useful websites to navigate Chicago. Here are a few, from government pages to guides to the social scene:
City of Chicago City Government:
www.ci.chi.il.us

Our network of international removal companies can move your furniture & possessions to United States and anywhere overseas.

Do you have comments or personal information to communicate about this article? Add your comment.
Find links about moving in / tv & internet in Chicago and a lot more in The links of expatriation.
Find more definitions and general answers on expatriation issues in the Expat FAQ (Frequently Asked Questions).
Read more...


Go to the Forum to talk more about tv & internet in Chicago, moving in.
Search for members in the United States