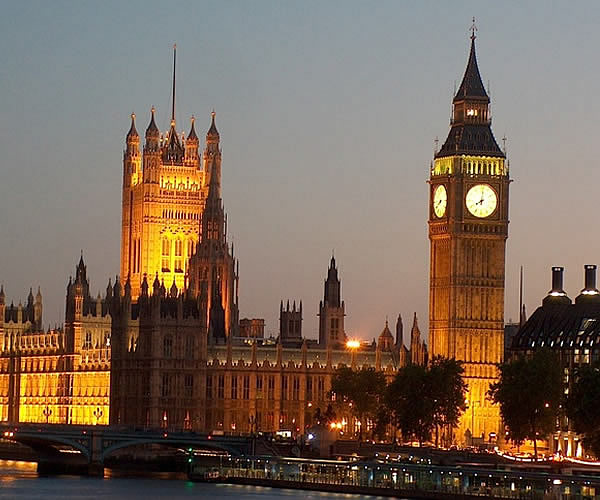 Sport and Activities in London

Sports are an important part of English life and social circles can be determined by team alliance. Sports events are a major component of the social calendar from local matches to international competitions.

Sport England is the governing body responsible for distributing funds and providing strategic guidance for sporting activity in England.

Football (soccer) is the country's premier sport. English football has a league system with thousands of clubs and four fully professional divisions. The governing body for football in England is the Football Association which is the oldest football organisation in the world. It is responsible for national teams, the recreational game and the main cup competitions. The elite Premier League has 20 teams and is the richest football league in the world. The other three fully professional divisions are the run by The Football League.

Well known for its championship in late June and early July, Wimbledon, in South London, is the oldest tennis tournament in the world. The All England Club hosts the prestigious competition since 1877, and is the only Grand Slam played on grass, the tennis original surface.

You will find a lot of tennis courts available around London. However they need booking (fee of £5-£10 per hour) and you can usually find the details with your local Council.

Cricket was invented in England and though it has spread to different areas of the world, it is still beloved in England. There are 18 professional county clubs (17 in England, 1 in Wales). Clubs are regulated by the England and Wales Cricket Board.

Scottish neighbors can claim inventing the game of golf, but it is also popular in England. The English Golf Union contains information about the sport and courses in England.

Boxing is quite popular in the UK and it is administered by Amateur Boxing Association of England. British professional boxing offers some of the largest purses outside the United States to a few elite professional boxers who become nationally known. British heavyweight contenders are especially popular, but most British world champions have fought in the middling weight brackets.

Sporting events are some of the highlights of London's social calendar.

In football, the FA Cup is open to every men's football team in England. It is the world's oldest football competition. There is also the League Cup (currently known as the Carling Cup), which is for the 92 professional clubs in the four main professional divisions.

The London Marathon is a prestigious race in a series that forms the biennial World Marathon Majors series. Founded by the former Olympic champion and renowned journalist Chris Brasher and Welsh athlete John Disley, it is held each spring. This marathon holds the Guinness world record as the largest annual fund raising event in the world.

The County Championship is the oldest recognised cricket competition in the world. It consists of two leagues of nine teams and in which matches are played over four days.

The Great River Race is a 22 mile course down the Thames from Ham to the Isle of Dogs, with the finish line opposite the Cutty Sark at Greenwich. Usually around 300 boats take part, carrying approximately 2,000 competitors.

Arsenal's Emirates Stadium
This stadium is open for tours of the dressing rooms, players's tunnel, and directors's boxes. Fans can pay more to join a tour led by a club legend such as Charlie George or Kenny Sansom.

Wembley Stadium
Newly reconstructed, the Wembley stadium is Great Britain's rugby league team. It can seat 90,000 people which is the second largest capacity in Europe. Wembley is also the most expensive stadium in the world, costing nearly £780 million.

Lord's Cricket Ground
Lord's is home of the MCC with a seating capacity of 30,000

Old Trafford
Located in Manchester, this stadium has a capacity of 76,000.

Twickenham Stadium
One of the largest stadiums in England.

London Olympic Stadium
The centerpiece of the 2012 Summer Olympics and Paralympics. The stadium is located at Marshgate Lane in Stratford in the Lower Lea Valley and has capacity for the Games of approximately 80,000 making it temporarily the third largest stadium in Britain.

London has a variety of gyms to choose from. There are state-of-the-art facilities and excellent classes. In addition, many of the larger hotels have swimming pools and fitness centers that may allow for outside membership. Expect to pay membership fees of £40 a month.

For the biggest range of sporting goods in London, the best place is the huge store in Canada Water:

yoga in the park
I am recently arrive London and join a yoga class in the park, so refresh and I really enjoy it, at the same time I met some great peoples there..

Come play sport
There is a sports and social club in London similar to those in Canada and North America called Come Play Sport. They have games like dodgeball, volleyball, handball and inner tube water polo. It's a social club too so great for people new to the city. Website is www.comeplaysport.co.uk
Any questions or if you fee like playing, let me know.
Suzi

weekend boating on the solent
Anyone interested in getting into boats might be interested to know that just 1 hr from london there is a fantastic boating area called "The Solent".(beautiful and great fun!)
There are lots of ways of getting into boating in this area.
Why not contact JBT Marine www.ribsforsale.com and book on to one of their next boat test weekends. Its a great opportunity to have a go and find out what fun this could be, and its free!

Do you have comments or personal information to communicate about this article? Add your comment.
Find links about entertainment / sport and activities in London and a lot more in The links of expatriation.
Find more definitions and general answers on expatriation issues in the Expat FAQ (Frequently Asked Questions).
Read more...


Go to the Forum to talk more about sport and activities in London, entertainment.
Search for members in the United Kingdom