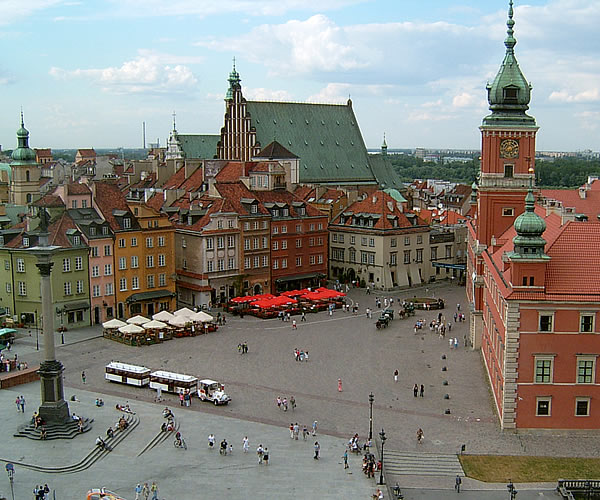 Sport and Activities in Warsaw

Warsaw's sporting infrastructure is improving every year. Especially given that in 2012 the city will be a host to one of the biggest European football event - UEFA Euro 2012 Championship.

There is a horse racing track on Sluzewiec, a few in-door ice rinks, a skating-rink Stegny, tens of swimming pools and tennis cords and countless fitness centers.

The city itself is rather unfriendly to cyclists but has many parks and green areas which make up for the poor cycling infrastructure.

For a list of gyms please visit: http://warszawa.naszemiasto.pl/
(Polish version only)

The city offers plenty of green areas and parks. One of the best known and the largest in Warsaw is Lazienki Park (park plan available here http://www.lazienki-krolewskie.pl/).

Tennis in English
For those you love tennis - first tennis club in Warsaw which offers tennis in English:
City Tennis Club
www.citytennisclub.pl
+48 695 836 880
Do you have comments or personal information to communicate about this article? Add your comment.
Find links about entertainment / sport and activities in Warsaw and a lot more in The links of expatriation.
Find more definitions and general answers on expatriation issues in the Expat FAQ (Frequently Asked Questions).
Read more...


Go to the Forum to talk more about sport and activities in Warsaw, entertainment.
Search for members in Poland