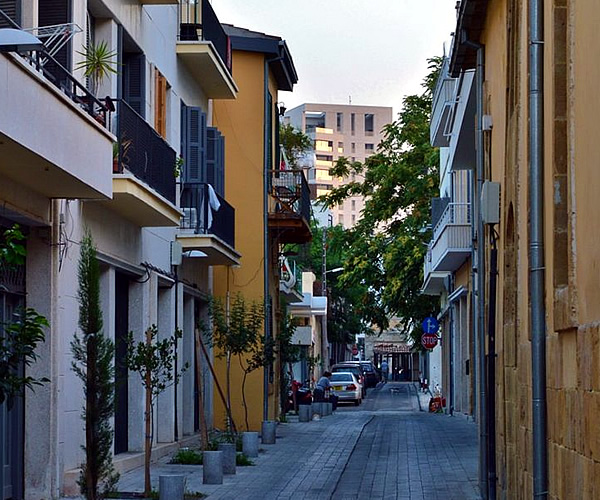 No TV license is required in Cyprus.

PAL (Phase Alternate Lines) is the television transmission standard in Cyprus. Although most newer multi system TVs should work here, double check if you have an older television set and are coming in to Cyprus, because you may need to make a simple modification for older TVs in order to get sound.

Also, ensure the TV you are bringing is MPEG4 compatible. If you are not sure, there are plenty of large electronics stores such as Electroline, Stephanides, and Fournaris at which you can buy reasonably priced television sets.

Cyprus has several local free-to-air channels, including two State Broadcasting channels. These include the following:

Depending on where you are, you may also receive some additional free local channels, and a few free satellite channels

Cablenet is the only cable provider in Cyprus! Unfortunately, Cablenet has somewhat limited coverage, but it is present in the majority of urban areas.

All packages include both Cypriot and International satellite television channels. For no additional cost, you can watch 3 different TV channels simultaneously from 3 different TV sets around your home. To get a basic cable package without internet, the “cable/view+” package, it costs 17.90 Euros per month.

In order to obtain Internet in Cyprus, you must first have a landline installed. Most locals contact Cyta to install their landline, no matter what Internet provider they end up using.

May providers offer packages that include telephone, television and Internet services all together.

Installation is usually, though not always, offered free along with the Internet provider package you purchase.

A landline is usually required prior to Internet installation.

Cyprus is full of Internet cafes, so finding one is usually not an issue. Internet is relatively affordable, as most cafes will charge about 1 Euro for an hour of access, though a select few can charge up to 2-2.5 Euros.

Here are some of the most highly recommended Internet cafes in Nicosia:

Select chains such as Starbucks offer free WiFi throughout all their Cyprus locations, and thanks to the efforts of the Cyprus Telecommunications Authority, more and more parts of Cyprus are being covered with free WiFi.

Most independent local establishments now also offer free WiFi in Cyprus. If you want a list of the restaurants, cafes and bars that offer it, check out this WiFi guide for Paphos, and you can find guides like it for other Cypriot cities on the Internet.

Our network of international removal companies can move your furniture & possessions to Cyprus and anywhere overseas.

Do you have comments or personal information to communicate about this article? Add your comment.
Find links about moving in / tv & internet in Nicosia and a lot more in The links of expatriation.
Find more definitions and general answers on expatriation issues in the Expat FAQ (Frequently Asked Questions).
Read more...


Go to the Forum to talk more about tv & internet in Nicosia, moving in.
Search for members in Cyprus


The latest messages posted on the expat forums - Nicosia