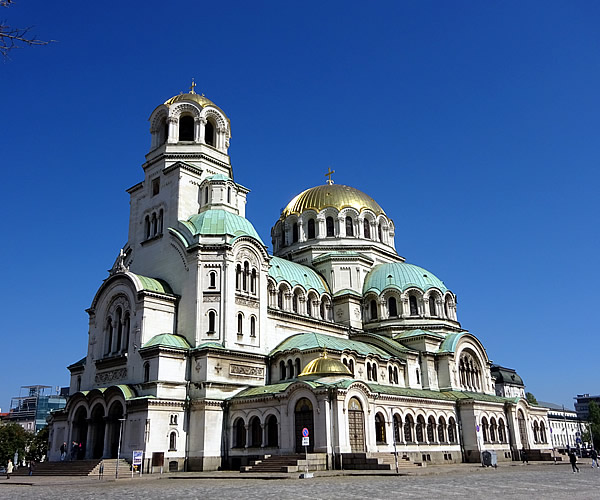 There are a few cinemas in Sofia that show films in Bulgarian or dubbed films with English or English films with Bulgarian subtitles (original language is noted by (VO) with Cyrillic subtitles). There are several cinemas that have IMAX theaters and show films in 3D. The latest movies come to Sofia, but they may be released later than their release in the USA.

Expect to pay around 10 BGN for a cinema ticket. Also, watch for the annual Sofia International Film Festival.

Sofia has an amazing nightlife scene. The city comes alive at night. There are many places to see live music, sing karaoke, and dance the night away.

Locals start their night with a big meal and a few drinks to start. People usually head out to the clubs around 11PM or later as bars and nightclubs can stay open until 6AM or even later. There a few licensing laws, so bars can serve alcohol at any time of the day or night and parties go all night long. There are many restaurants that stay open late as well as some of them turn into a bar at night.

The best time to go out to the club are on Thursdays, Fridays, and Saturdays. Bulgarians rarely go out on Sundays. Sofia is a great host of a fun night out, but be sure to not get taken advantage of by scams or petty crime at night.

Public transport ends between 1AM and 5AM, so plan accordingly or take a cab back home.

Great places to go for good music and dancing in Sofia:

Do you have comments or personal information to communicate about this article? Add your comment.
Find links about entertainment / cinema, nightclubs in Sofia and a lot more in The links of expatriation.
Find more definitions and general answers on expatriation issues in the Expat FAQ (Frequently Asked Questions).
Read more...


Go to the Forum to talk more about cinema, nightclubs in Sofia, entertainment.
Search for members in Bulgaria