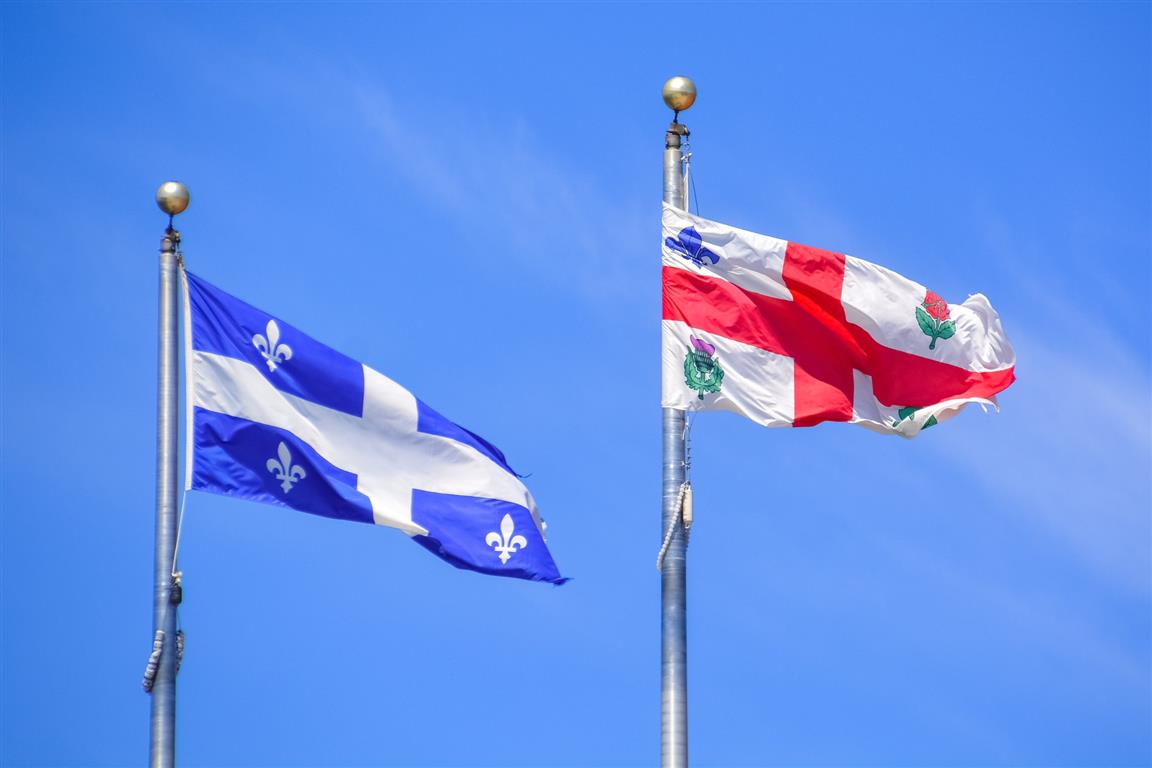 The Quebec government is making the immigration process easier to encourage more foreigners to settle in the Canadian province, and also focusing its efforts on local residents by providing financial incentives to train for jobs in high demand sectors.

The recent lockdowns and closed borders during the two years of the global pandemic created a serious labour shortage in the Canadian province of Quebec. Late last year, the government of Quebec disclosed a massive five-year $3.9 billion proposal to encourage more than 170K employees to enter into the job market to address the gaping labour shortage in certain specified sectors. The Prime Minister is also hoping to increase economic immigration in 2022 which is welcomed news for many local businesses and companies who are severely affected by worker shortages.

The first twelve months of the pandemic and the related travel restrictions forced Quebec to pause almost 18K immigration applications in 2020. This number will be added to the 2022 target of welcoming between 49.500 and 52.500 immigrants, which could add up to an excess of 70K applications. The new migrants will include about 7000 refugees and more than 10.000 people included in the family immigration process. It means that about 65% shoud be economic migrants (an increase of 6 points in comparison to last year targets).

This new proposal to accept more economic immigrants in the coming years is welcomed and appreciated by many companies, especially small businesses who are deeply impacted by staff shortages.

Currently, Quebec has some 20K vacancies in retail alone, according to the director general of the Quebec Retail Council. Many companies are unable to keep up with demand as the economy picks up and staff shortages force them to forgo opportunities for growth.

A job fair held in Montreal in October last year saw many employers seeking to fill their numerous vacant positions at their companies. Over 200 companies were represented from various sectors like IT, engineering, retail, health, social services, transport, etc. This was the twenty-second event of its kind and organisers say this was the busiest they have ever experienced since its inception.

The manufacturing sector is also experiencing big labour shortages and believe that more staff will facilitate the growth of the industry. The Manufacturiers et Exportateurs du Québec (MEQ) have proposed further recommendations to increase the number of immigrants to the manufacturing sector. These include:

Pressure is mounting to accept those migrants as permanent residents in 2022 to address the growing labour shortages experienced by the province. As per legislation, immigration is a shared jurisdiction between the provincial governments of Quebec and the federal government of Ottawa. Quebec selects immigrants according to their own criteria and requirements. These chosen candidates are then issued permanent residence status by the federal government to live and work in Quebec province.

However, critics are worried that economic migrants will get preference to immigrate to Quebec at the expense of the number of refugees accepted.

Focus on specific sectors for immigration

The Quebec government believes that the strategy to increase the workforce in the province will help accommodate a vigorously growing economy and offset the fact that the population of local workers is shrinking causing a further vacuum in the labour market, especially certain key areas.

Certain sectors like the health and social services sectors, which includes education, childcare, mental health and youth protection will receive preferential attention when processing immigration applications. The government is looking to accommodate about 60K qualified applicants to these sectors over the next few years.

They believe this influx of staff will not only address the shortages but also improve working conditions, work organisation and serve to improve staff retention.

In a bid to increase workers from the local population, the government is also looking at investing in programmes that help locals develop their skills through higher education. These programmes include financial support and work-study options to make it more attractive for potential workers to join and improve their education.

They are focussing these education efforts in essential public services sectors. The aim is to increase the number of graduates in certain important areas and employ them as analysts, IT programmers, engineers and engineering technologists, nurses from all specialties, respiratory therapists, mental health workers, social workers, primary and high school educators, as well as in special needs  and early learning education.

Local residents who are enrolled in these important sectors can receive scholarships of between CA$9K and CA$20K depending on the course they’ve enrolled in and the level (college or university) at which they will study the course. University students are eligible to receive the largest scholarships. All students can apply for scholarships at the beginning of the academic year in 2022.

Another measure taken by the government to attract workers in the high demand sectors is providing an allowance of CA$475 to unemployed workers if they register for courses in sectors that have a shortage of labour.

This plan focusing on education and training comes as a response to growing frustrations in sectors with stalled economic growth due to staff shortages.

The government of François Legault was elected in 2018 with a pledge to reduce immigration, arguing that it was exceeding its capacity to integrate the migrants. Although they were forced to increase steadily the intake of immigrants since they took power in 2018, the Quebec government is currently arguing on a limit of 50.000 immigrants for 2022. Their reasoning is that cap is more in line with international standards adopted in other countries like the US and France. They also justify their decision by stating that 50K is the maximum capacity for integration of immigrants with respect to learning the French language.

This has elicited harsh criticism from certain industry leaders who believe this a very short-sighted, short-term view as it will stunt further economic growth and it is not very good planning for the future of the province’s economy. Certain manufacturers believe the cost of staff shortages in the long term will result in less innovation, less research and less growth in the sector leading to stunted economic growth in the province in futur.

More articles
Djokovic drama puts Australia's COVID-19 policies back under the spotlight
Few nations have had their COVID-19 policies as scrutinised, praised and criticised as Australia. The country`s strict ...
Recent Developments for Filing U.S. Taxes as an Expat in 2022
For most Americans residing overseas, filing a U.S. tax return, if done right, is only a reporting exercise that ...
New visa for retirement in the UAE
The UAE government has over recent years introduced new types of visas to encourage expats to live in the region for ...
How to move to Singapore: a guide for expats
This article will explore everything you need to know about making the move to Singapore. ...
Dramatic fall of foreign students in the UK after Brexit
Two years have passed since Brexit and the start of the global Covid crisis. This seems like an excellent time to review ...