The latest out of COP26 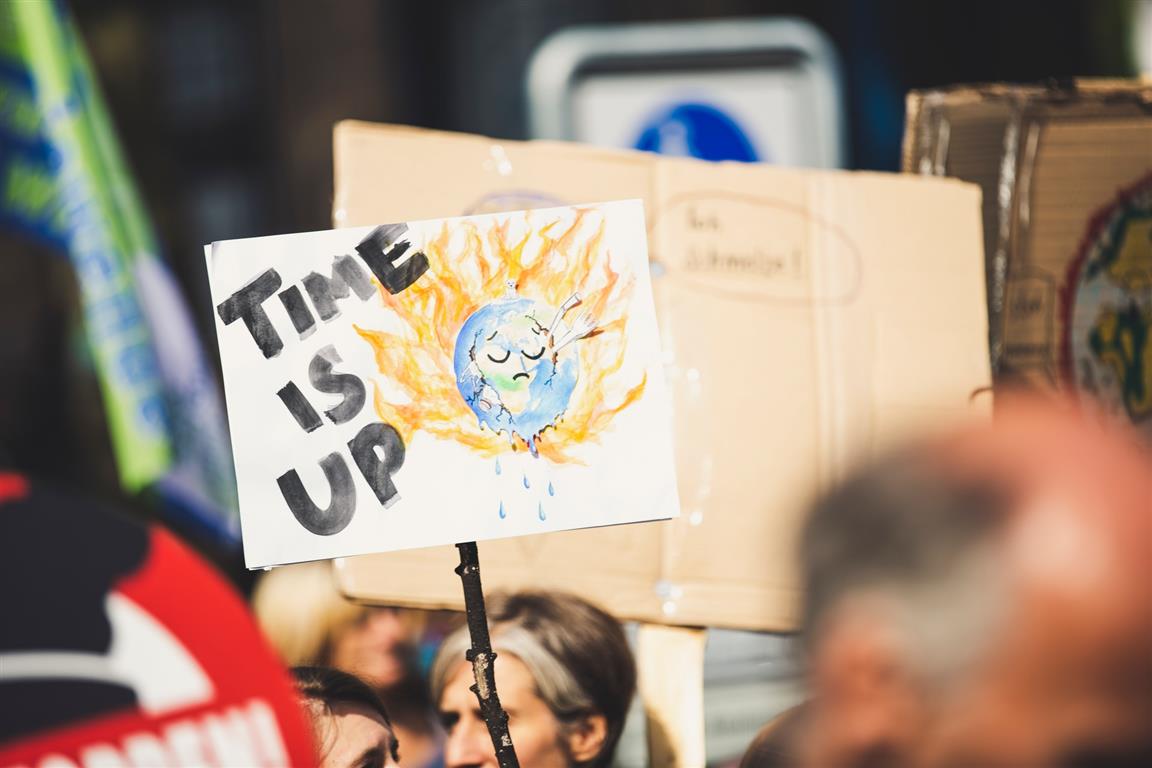 Member states at the recent COP26 gathering managed to reach some further clarification on steps to reduce carbon emissions. Thus, they committed to more frequent updates on progress to reduce climate change, and promised increased funding to low-income countries for limiting global temperature rises to 1.5C above pre-industrial levels. These proceedings were held under the watchful gaze of many interested parties, and many claim now that the result is disappointing and a clear lack of serious commitment.

Lack of ambition and disappointing commitments

Although climate scientists were relieved at the points in the agreement, many feel that a much more aggressive approach is required to curb the rate at which climate change is occurring.

Certain countries' commitments to the agreement's targets are viewed as weak and with no credible plans to reach their goals of net zero emissions. Most of the pledges made at COP26 are indeed self-policed, and unfortunately very few countries have made their commitment legally binding.

Climate change has been in the spotlight recently as protests have erupted globally for governments to take more substantial steps to change the trajectory of the damage we are inflicting to the climate and the planet at large.

COP26 stands for Conference of Parties. It was the 26th annual summit of the United Nations Climate Change Conference. These summits first began in 1995. This year, it was held in Glasgow (Scotland) in the first few weeks of November. It was an event where stakeholders can discuss global warming and the current climate crisis.

Member countries reviewed the pledges that were made in the Paris Agreement in 2015 (COP21). The main requirement of that agreement was for countries to make pledges and take action to stave off global warming by cutting emissions by the year 2030. The goal is to eventually achieve net zero emissions by 2050.

There are a total of 197 signatory parties from almost every country in the world. These signatories have all signed the United Nations Framework Convention on Climate Change (UNFCCC), which is a global environmental treaty responding to climate change.

Why is COP26 critical?

The recent global pandemic caused more governments and interested stakeholders to pay closer attention to the environment and how we affect the climate. Many countries see the post-pandemic economic recovery as an excellent opportunity to "build back better" by taking into account how various industries impact the planet.

COP26 was important because it was seen as the successor to the COP21 which was one of the most successful conferences in recent times. COP26 was the meeting to address all unmet pledges and also construct more robust strategies to reach the targets set in the Paris Agreement.

Another reason all eyes were on COP26 was that this was the first appearance of the United States since they left uner Trump's presidency and then rejoined the Paris Agreement after Joe Biden was elected last year.

The main points of the COP26 agreement

The final agreement that was signed by all members is called the Glasgow Climate Pact and these are the major points that were outlined in the document:

Further developments at the COP26

The race against irreversible global warming has been dealt a major blow in the form of a global pandemic where most countries are struggling to contain an immediate danger. Hopefully, COP26 has put the spotlight back on how important addressing climate change is. The final result of the conference will depend on the future actions from the many states involved. It could be "a big step forward" as the British Prime Minister Boris Johnson said, or a lot of "blah, blah, blah" as environmental activist Greta Thunberg mocked.

The next COP27 summit is planned to be hosted by Egypt next year.