A lot of confusion on the Covid vaccines 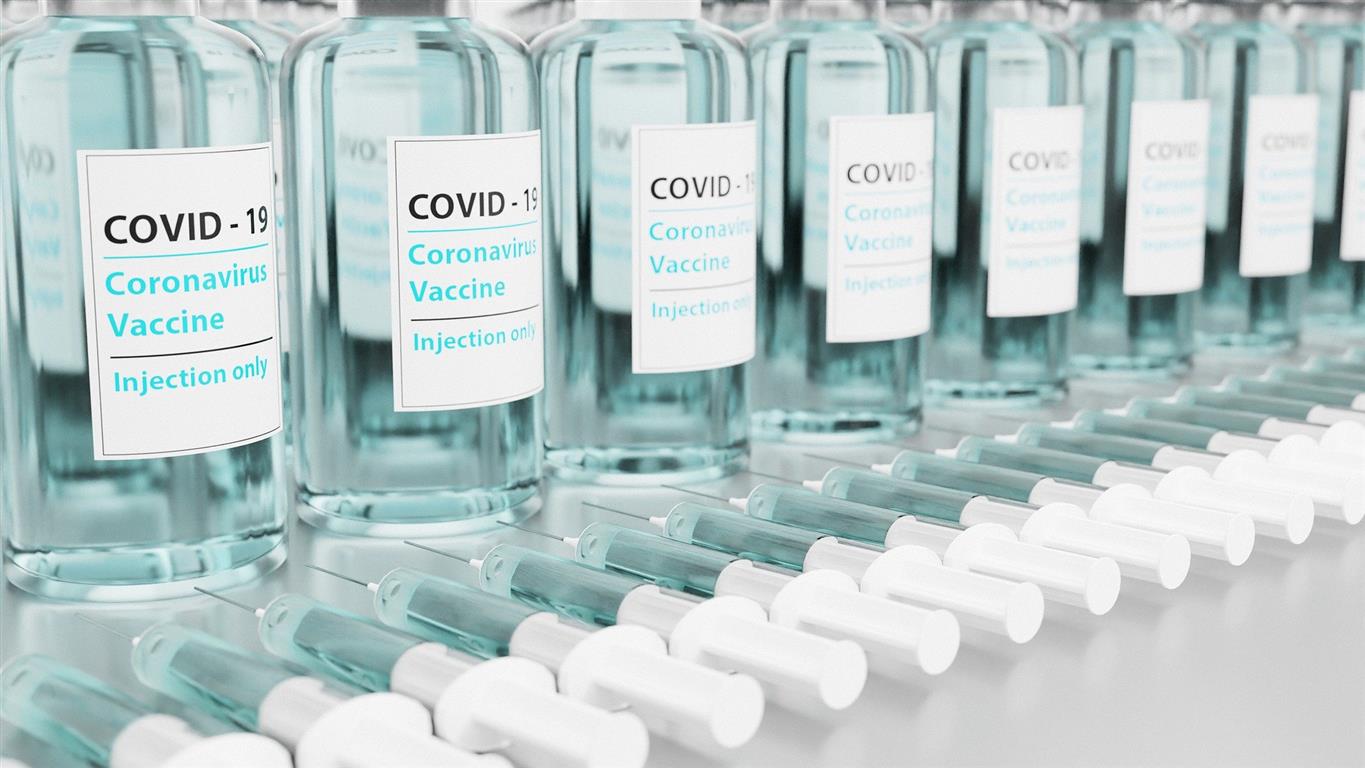 The arrival of multiple Covid vaccines from the end of last year brought a sense of relief and hope for many all over the world. But months have passed and problems on approval and vaccine inequity have marred the way forward. Currently, certain vaccines are not being accepted in some part of the globe. And Europe is accused of discrimination on its vaccine policy.

Several vaccines are not accepted globally

The Chinese manufactured vaccines Sinovac and Sinopharm were among the first to emerge when the full scope of the pandemic was defined. China has administered over a billion doses of its vaccines to its residents, according to China's National Health Commission. Many Asian countries have used the Chinese vaccines, like Indonesia, Thailand, Malaysia, Vietnam and the Philippines.

They work by using killed (attenuated) viral particles to expose the body's immune system to the virus without risking a serious immune response. This type of technology is tried and tested since the first vaccination from scientific Pasteur and has yielded many successful vaccines. They work against the virus differently than the Pfizer and Moderna vaccines, which are mRNA vaccines. These vaccines have the benefit of being stored in regular refrigerators which make transport and storage uncomplicated, which is especially important in poorer countries.

Efficacy results published in the early days were for the original virus rather than the variants that emerged as the virus spread, and efficacy against the new variants is less known compared to the newer vaccines. The efficacy rate of Sinovac, according to a study conducted in Chile before the Delta variant was discovered, was 65.9% against Covid-19, 87.5% effective at preventing hospitalisation and 86.3% effective at preventing death.

The efficacy of these Chinese developed vaccines are now being questioned, especially with the emergence of the Delta variant. However, they are approved by the WHO for emergency use and as part of the Covid-19 vaccination campaigns in many countries.

Top virologists believe that Sinovac and Sinopharm have a lower efficacy against the Beta and Delta variants that have emerged after the original virus. But they all agree that they are good vaccines especially for people who have no access to other vaccines and should still accept the protection afforded by them.

Countries like Thailand have amended their vaccination policy to include a dose of AstraZeneca with the Sinovac vaccine to boost immunity after many medical workers contracted the virus despite being fully vaccinated with Sinovac. Bahrain is also introducing a similar Pfizer vaccine booster dose six months after 2 doses of Sinopharm in a bid to boost protection.

In addition, Sinovac is still under review with the European Medical Agency (EMA) and has not been approved yet for usage in Europe. At this time travellers with the Sinopharm and Sinovac inoculations are not be able to travel to the EU without a strict COVID test.

Covishield approved by the WHO

Other vaccines are awaiting validation by the WHO

Although the Russian vaccine Sputnik V is being administered in 69 countries, it does not have authorisation from either the WHO or EMA due to the lack of sufficient data.

Cuba also threw its hat into the race and produced the Soberana and Abdala vaccines which have been sent for approval to the WHO.

Covax is the programme through which the WHO and others are distributing Covid-19 vaccines to countries that do not have the means to procure the vaccines, and by doing so addressing vaccine inequity globally. To date, Covax has distributed more than 89 million vaccines to 133 low and middle income countries across Africa, Asia and Latin America. This has been primarily the Covishield vaccine.

Covishield was approved for emergency use by the World Health Organisation (WHO) in February and is being widely distributed to low income countries through Covax. Serum Institute of India (SII), the manufacturer of the Covishield vaccine, has also been approved by the WHO, which means that it has been inspected and vetted by the WHO according to stringent medical manufacturing processes and procedures.

However, when India experienced an especially devastating outbreak recently, most of the SII vaccines were redirected locally to India and Covax experienced massive shortages. They then signed a deal with the 2 Chinese manufacturers to purchase Sinopharm and Sinovac to meet their demands.

Only the following vaccines have been officially approved by the EU medical regulating body and are recognised in the EU  Digital Covid Certificate (EUDCC) which is the EU’s vaccine passport scheme:

Covishield ist still not officially approved by the EMA. The authority claims that it has not yet received any application for registration from the Serum Institute in India. They also claim that even though the Serum Institute uses a comparable production technology to Vaxzevria (European manufactured), there may be minuscule differences in production process that can result in substantial differences with the biological end product. Under EU law the manufacturing site and production process have to be closely inspected by EMA and they must comply with strict regulations before it can be approved.

Critics of the EMA say that all countries should recognise and respect the principles of the International Health Regulations, and ensure that all vaccines which are approved by the WHO, and are accessible to everyone, become acceptable for travel. They claim that the WHO and EMA use the same standards in assessing vaccines. They add that the EMA should only approve products that are being used in the EU. Vaccines not being used by the EU (and which was intended to fulfil the needs of the COVAX countries) should not be required to submit for approval to the EMA.

Both WHO and Covax believe this move by the EU is very problematic because it perpetuates vaccine inequality. It will negatively impact the economies of many countries, especially poorer nations. Already the African Union is discussing how Africans travelling from the continent will be discriminated against based on the EU ruling. Even worse, some Africans are now even doubting the efficacy of the Covishield vaccine and this can potentially drop the vaccination rates on that continent.

The UK has administered over 5 million doses of the Covishield vaccines that may potentially affect those travellers. However, Brits have been assured that their government has used vaccines that were manufactured in India, UK and Europe under the same name and that when travellers present their digital NHS app in airports the brand won't be detected by the EUDCC portal.

Although the Covishield vaccine is not being recognised by the EMA, some EU countries like Germany, Spain, Austria, Slovenia and Ireland have said they would accept the Covishield jab for travel. France has also made the decision to accept Covishield as of the 17th July, a complete reversal of their previous decision. Beside, France is now donating its remaining Astrazeneca vaccines to Covax, arguing that people prefer Pfizer and Moderna.

The priority right now should be to have as many people protected globally so that more infectious and dangerous mutations don’t occur.  Another factor countries should also be wary of is “opening up” too soon by waiving mandatory masks and social distancing rules.