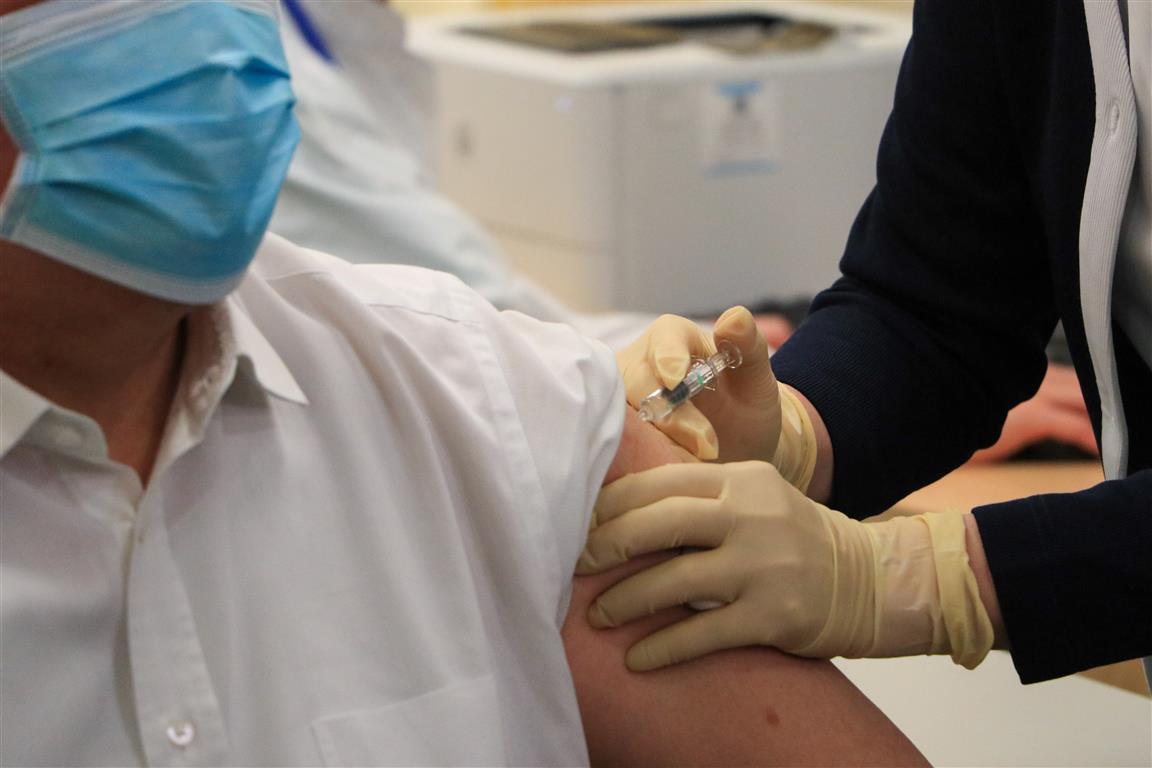 The vaccine rollout is gathering momentum all over the world as countries scramble to inoculate all their citizens in a bid to curb the spread of Covid-19. Global vaccinations have also brought to light many issues like vaccine nationalism and unequal access to vaccines. Another question, in particular for expats who find themselves far from home, is: are they eligible for Covid-19 vaccines in their host countries? The answer is complex and varies from country to country.

A ruling in late March allowed foreigners in China access to Covid vaccines. So far, the two participating cities in China are Wuhan and Shanghai, according to the global edition of the China Daily. This news was welcomed by China’s big expatriate community, of which the largest on mainland China is in Shanghai .

All expat residents between the ages of 18 and 59 are eligible to apply for the vaccine and can register for the vaccination. Municipal governments must translate the procedures to be followed to register, including all the relevant documentation required. This information is targeted to the expat populations in the relevant districts.

Expat healthcare workers were inoculated earlier in the year as they were given priority over expats in other professions.

In countries like Dubai and Bahrain, all expats with a valid residency visa are able to register for and receive the vaccine, alongside citizens. Information on how to apply for the vaccine is highly visible in all the major languages and on numerous platforms. These countries, including Saudi Arabia, employ easy-to-use mobile applications to communicate Covid and vaccine-related updates to their foreign residents  and citizens.

In Kuwait, however, expats are not a priority for Covid vaccinations. Unlike other neighbouring countries who are vaccinating all residents and citizens in an effort to reach herd immunity and prevent further mutations of the virus, Kuwait has chosen to predominantly vaccinate its nationals at this time. This is despite the fact that expats make up 70% of the total population and the majority of them are in constant close contact with locals - mainly as cleaners, drivers and nannies.

Historically, Kuwait has not been very friendly towards its expat workers when compared with the neighbouring countries. Over the years, expats in this gulf country have witnessed growing discrimination against them, vaccine inequality is just another one added to the list.

According to the international edition of Channelnewsasia.com, the vaccination rate of citizens is six fold higher than for expats. Those expats who have received the vaccines are mostly from the healthcare sector and some employees from oil companies who are well-connected. Amidst increasing pressure on the Health Ministry recently, more expats over the age of 65 are now being vaccinated.

Those British citizens in Europe post-Brexit who are unsure if they’re entitled to the Covid jab in their host country, should contact their local health authority to make enquiries.

Most countries are discouraging their citizens from travelling back home for the vaccines in an effort to further control the spread of the virus. In December, British authorities warned British expats living overseas not to flock back to the UK for vaccines. 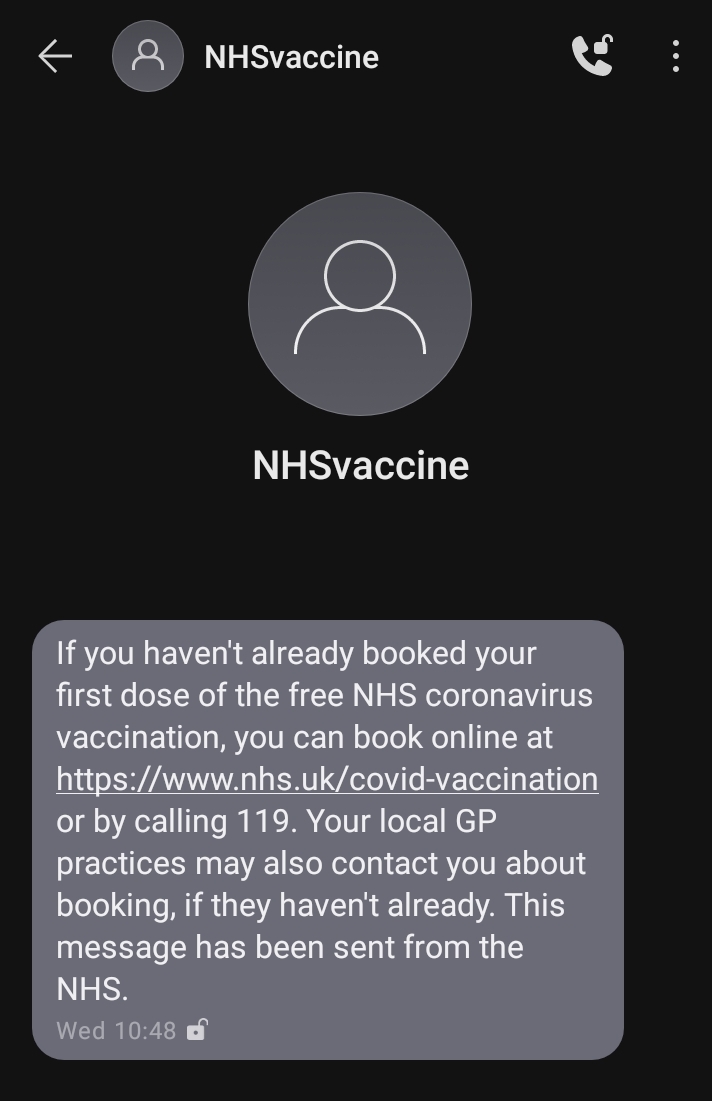 In the UK, the NHS is offering vaccinations to all free of charge. Most of the time you will receive a letter from the NHS telling you to make an appointment for the vaccination. It is also possible to register on the Internet. You will be prioritized according to your age group.

Health authorities in Spain have assured its expats that all residents will be eligible for a Covid vaccine regardless of nationality or the type of health insurance they have. Check with your local health authorities for more information on how to register and the documents you may have to present.

The French Secretary of State announced that they will liaise with the various French embassies worldwide to ensure all French nationals living overseas have access to approved vaccines. If necessary, the embassies will work in conjunction with local medical authorities to ensure all are vaccinated, according to Life in Tunisia.

The general consensus for expats is that most host countries are offering an approved Covid vaccine to all residents and citizens - in some instances countries are able to offer a selection from which to choose. Offering to inoculate each and every person in a country to achieve herd immunity is the best way scientists believe we can conquer the Covid-19 virus and prevent further vaccine-resistant mutations from developing. Achieving global herd immunity by vaccinating all people should be a priority for all the countries of the world - it is the only way to curtail the devastation of this virus.

More articles
Filing taxes for US expat
Filing your annual tax returns comes around for every US expat as sure as the seasons change. However, the process may ...
Simple and Effective Ways for Expats to Feel More at Home
It has been more than a year since travel restrictions were put in place, night curfews set, and cities worldwide went ...
Exams cancellation in 2021: what choice for countries?
The pandemic in 2020 was unexpected, affecting social life around the world, and the school year was cut short for ...
The 2021 World Happiness Report
For the fourth consecutive year, Finland is crown the best country to live in, according to the World Happiness Report. ...