From California to Italy to Sweden: Niche Travel Design 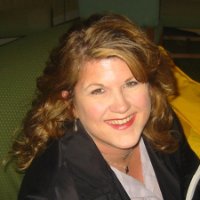 I am Shelley Jarvis. I grew up in Northern California in the wine country. I first moved as an expat to Italy. I currently live in Sweden.

1. Why did you move abroad?
I am an explorer by nature and I was restless living in a perfect suburban town. I always wanted to live abroad and I wanted my children to live abroad. My theory was that the world is becoming more global by the minute and I wanted my kids to feel comfortable living in the world. I have a friend who told me she is afraid to travel because she doesn’t know another language and she would feel unsafe. I did not want my children to be afraid of the world. I wanted them to learn about and live in another culture and to learn another language. I saw it as a bit of an insurance policy for their futures as they would have more options when it came to job hunting.

I wrote some blog posts about that actually (here & here).

2. How do you make a living?
I am a lawyer. It is difficult though to work as a lawyer abroad without getting a law degree from the place you have moved to. that takes first learning the language and then going back to school.  Since we have moved 2 times in 6 years that has been challenging. So I consult and manage trademark portfolios. I also edit and I am developing a course on English for Law.

5. What’s the worst thing about being an expat in Sweden?
The worst thing about being an expat is that it can be really lonely and you miss family, friends and home a lot. Also, it is not uncommon to make a friend who then moves away which is hard to adjust to over and over again. It is really hard to watch your children suffer when a close friend moves too.

6. What do you miss most?
My family, friends, California weather, good flavorful produce (not much to choose from in Scandinavia) and good quality diverse cuisines.

7. What did you do to meet people and integrate in your new home?
Join international clubs and participate.

8. What custom/ habits do you find most strange about your adopted culture?
I don’t know that it is strange per se, but it is difficult to break into Swedish society. I am used to the USA where everyone talks to each other - strangers or not - and then Italy, which is full of passion in everything they do.

It was shock to arrive in Sweden where people are very quiet and keep to themselves. I will give you an example. At Christmas, we took cookies to our neighbors. I wrote a note in Swedish that this was an American tradition and that we wanted to wish our neighbors a Merry Christmas. I went up to the home of one neighbor and I could see them inside their home. They looked right at me, but they would not open their door. I held up the cookies for them to see. They still would not open their door so i just left the cookies on the porch. A Swedish person told me that Swedes do not like people to drop by unannounced. I had to drop by unannounced though as it had been 3 months and we still had not met our neighbors. I wanted to introduce myself.

9. What is a myth about your adopted country?
That they are the happiest country in the world and it is a utopia. I don’t see that.

10. Is the cost of living higher or lower than the last country you lived in and how has that made a difference in your life?
The cost of living is much higher here in Sweden than in Italy where we moved from. And Italy was way more expensive than the USA. And Sweden is known to have some of the lowest salaries in Europe so it is a bit of a financial shock.

11. What advice would you give other expats?
Get comfortable with being uncomfortable. Be open to learning without comparing. Get out and join clubs and meet people. Force yourself to go when you don’t feel like it. Soon you will have friends. Dame Judi Dench’s character in The Best Exotic Marigold Hotel said it best, “Initially, you are overwhelmed. But gradually you realize it’s like a wave. Resist and you’ll be knocked over. Dive into it and you’ll swim out the other side.  This is a new and different world. The challenge is to cope with it. And not just cope, but thrive.” 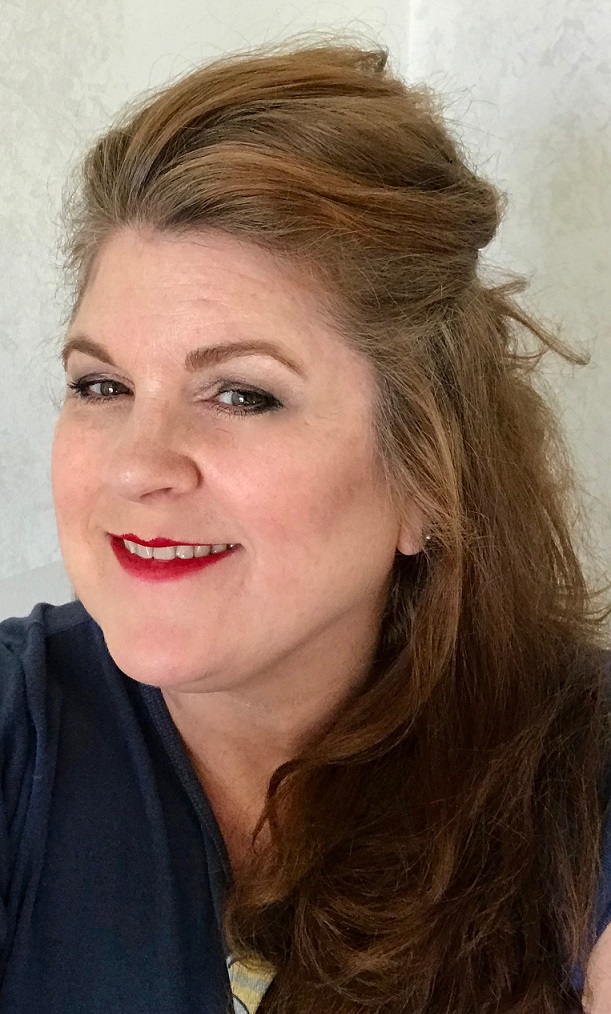 I kept telling family and friends all these funny stories about our life in Italy. Italy was just so different in every way from the USA. Friends kept saying, “you need to write these down.” So, initially my blog was focused on our funny expat life. I have transitioned away from that a bit and now it is more of an overall travel blog, but the expat experience is still a big part of it.