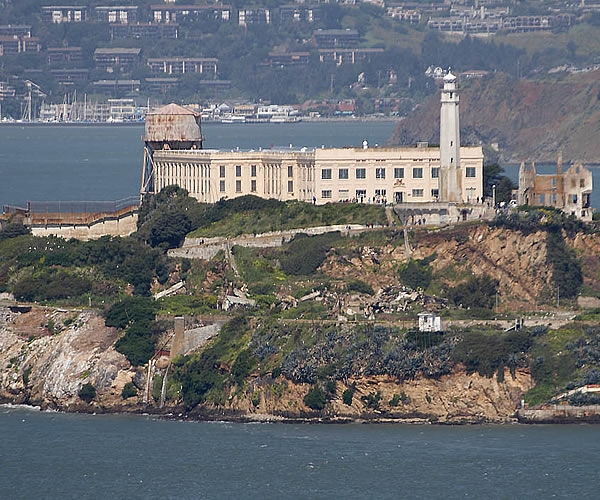 Whether to purchase cable or satellite TV is a common question as there are pluses and minuses to both providers. Most cable companies include local franchise fees along with local broadcasting fees on your monthly bill which can make it more expensive. Digital cable prices vary starting around $40 per month, but depending on the package you choose can go as high as $90 per month. Satellite packages usually offer better deals based on how much money is spent per channel. Satellite usually starts at $30 a month, but can go much higher as well. Pricing also may be higher per month unless committing to twelve months of programming up front.

Most Satellite TV systems can support over 250 channels of programming. The downside is that less local channels are offered. Digital cable can support over 300 channels and has more local channels available in most major cities. Most cable companies now offer Video on Demand (a library of movies and TV shows that you can order at your leisure). HDTV services are becoming more popular amongst cable companies now and not just thru satellite TV as in the past.

Satellite equipment typically includes a satellite dish that is installed outside the home that is visible to everyone plus a receiver next to the TV. Most satellite companies run specials on free installation and equipment when you agree to a 12 month contract. Digital cable also requires one receiver per TV but that is all the equipment needed. Should you disconnect your service the receivers will be turned into the cable company where as with Satellite TV you own the dish.

In the end the prices are comparable and it depends on which system will best suit your television needs. Cable TV is most commonly purchased from Comcast nationally. Satellite service is usually purchased from DirectTV.

Prices depend on connection speed and specific deals. DSL is a fast connection and more expensive while dial-up is very slow and very cheap. A good connection should cost you around $60-90 a month. Internet can be purchased by itself, or in a package deal with cable TV and phone service. Yahoo.com/California/Metropolitan_Areas/San_Francisco_Bay_Area/ offers a list of local internet providers.

If you would rather use a cyber café, here is a list of places within San Francisco:
www.internet-cafe-guide.com/san-francisco-internet-cafe.

For wifi (wireless internet), www.wififreespot.com/ca.html has a long list of places in San Francisco with free wifi.

Do you have comments or personal information to communicate about this article? Add your comment.
Find links about moving in / tv & internet in San Francisco and a lot more in The links of expatriation.
Find more definitions and general answers on expatriation issues in the Expat FAQ (Frequently Asked Questions).
Read more...


Go to the Forum to talk more about tv & internet in San Francisco, moving in.
Search for members in the Usa