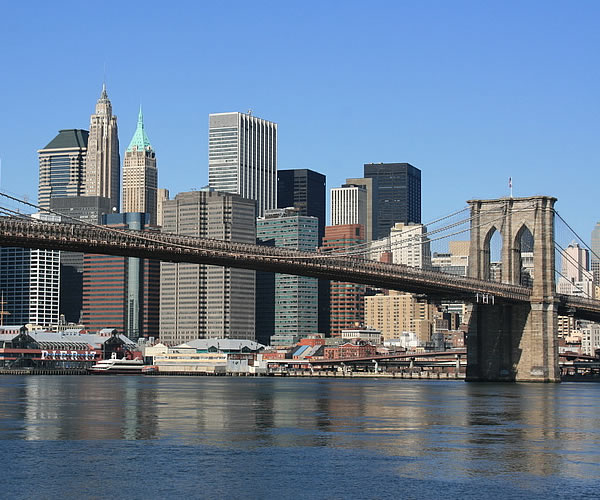 An ever-increasing portion of the population no longer watch traditional TV, but rely on SVOD (subscription video-on-demand) and services such as Netflix, Hulu Plus and Amazon Prime.

There are three main types of VOD models you can adapt: SVOD, TVOD, and AVOD.

Whether to purchase cable or satellite TV is a common question as there are benefits and costs. Most cable companies include local franchise fees along with local broadcasting fees on your monthly bill which can make it more expensive. Digital cable prices vary starting around $50 per month, but depending on the package you choose, it can go as high as $80 per month.

Satellite packages usually offer better deals based on how much money is spent per channel. Satellite usually starts also at $50 a month, but can go much higher as well. Pricing also may be higher per month unless committing to twelve months of programming up front.

Most Satellite TV systems can support over 250 channels of programming. The downside is that fewer local channels are offered.

Digital cable can support over 300 channels and has more local channels available in most major cities. Most cable companies now offer Video on Demand (a library of movies and TV shows that you can order at your leisure). HDTV services are becoming more popular amongst cable companies now and not just thru satellite TV as in the past.

Most popular operators providing Cable TV in NYC are:

Most popular operators providing satellite TV in NYC are:

See the complete list and listen to all New York radio stations online on Radio.net

There are many different options for accessing the Internet from your home. Common methods of Internet access by users include:

The option you choose can depend on cost, connection speed, quality of connection and whether a service is available in your area.

There are a wide variety of Internet service providers in the market, each using different technologies and offering different services to users.

The majority of providers offer service packages that, in addition to an Internet connection, also include a phone line and interactive TV (cable or satellite). The speed and price of the Internet connection depends on the infrastructure available at your address.

The price of a router is included in the contract, however you can choose to buy your own.

WiFi is offered for free at various hotspots, whether they are parks and public spaces, subways, tour buses and attractions or other free Wi-Fi points. Click on each of the public spaces described to see a complete list of places where to enjoy free and safe wifi.

Do you have comments or personal information to communicate about this article? Add your comment.
Find links about moving in / tv & internet in New York City and a lot more in The links of expatriation.
Find more definitions and general answers on expatriation issues in the Expat FAQ (Frequently Asked Questions).
Read more...


Go to the Forum to talk more about tv & internet in New York City, moving in.
Search for members in the Usa