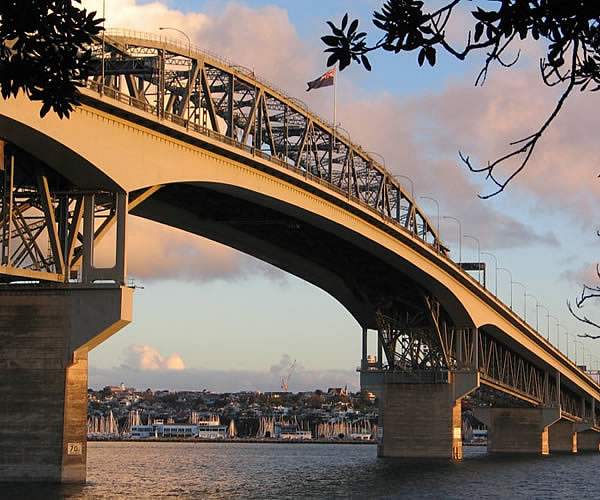 Despite the spectacular draw of the natural world, New Zealand has one of the highest cinema attendance rates in the world.

Academy Cinema is a boutique cinema that features many foreign and independent films. It also shows the World Cinema Showcase and Human Rights film festivals.

To find what is playing now, the newspaper New Zealand Herald has listings.
The on-line site, www.flicks.co.nz, has all the information you need to know about movies in New Zealand.

The people of New Zealand are happy to go out and have a good time.

Certain areas, like Karangahape Road (also known as "K' Road") is just one of many popular areas for bars, clubs and smaller shops. Just about every neighborhood has a bar or pub where people of all ages congregate, drink, and be merry.

The Classic Comedy & Bar is the only full time professional comedy club on the island. Opened in October 1997, this is now an excellent spot for entertainment.

Do you have comments or personal information to communicate about this article? Add your comment.
Find links about entertainment / cinema, nightclubs in Auckland and a lot more in The links of expatriation.
Find more definitions and general answers on expatriation issues in the Expat FAQ (Frequently Asked Questions).
Read more...


Go to the Forum to talk more about cinema, nightclubs in Auckland, entertainment.
Search for members in New Zealand