Weirdest Christmas traditions around the world 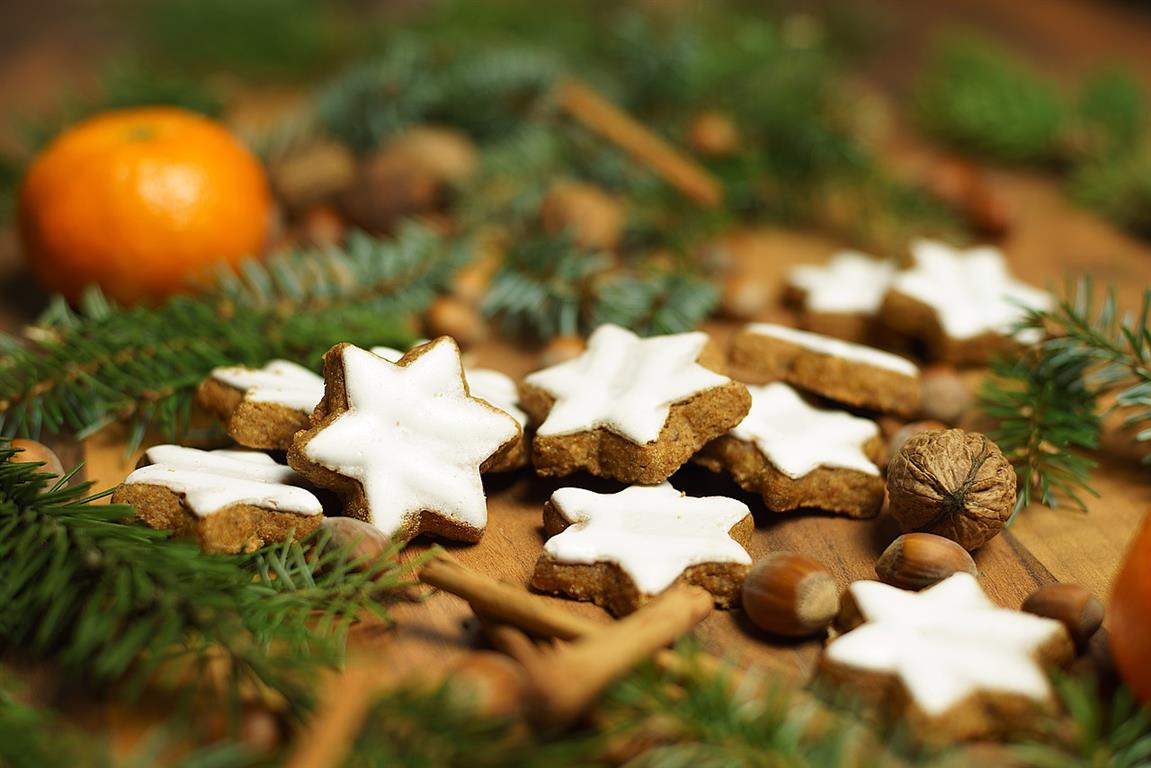 Christmas is generally celebrated along the same lines in most parts of the world but there are a few unique celebrations in some countries.

The FIFA World Cup would nearly make us forget that it's almost there. That special time of year when Santa rolls around and we get to spend time with our loved ones is coming. End of December is when most companies worldwide are either closed for the holidays or on go-slow mode. Here are some of the most interesting and uncommon celebrations organised during this festive season.

A 13-metre-high goat effigy called the Gävle Goat is a common sight in Sweden. This tradition dates back to 1966 when someone built an enormous goat from straw in the middle of Gävle’s Castle Square. However, the origins of this tradition may be traced back to old pagan celebrations.

This Swedish Christmas tradition has its own website and you can follow the progress of the Goat via the live video stream. It is constructed on the first day of December and is taken down after the new year.

Unfortuantelly, individuals have over the years attempted to burn it down- the most recent attempt was in 2016.

Another tradition that Sweden celebrates together with some of the other Nordic countries is St Lucia’s Day. This day celebrates a woman who is thought to be one of the first Christian martyrs. The tradition includes candlelight processions where the eldest daughter in each household dresses up in a white dress. Special “Lucia” buns are baked and eaten together with mulled wine or coffee.

In Norway, people have an unusual tradition of hiding their brooms on Christmas Eve. The tradition can be traced back centuries when locals believed that evil spirits and witches were out on the prowl for broomsticks on the eve of Christmas.

Christmas celebrations begin early in Iceland: thirteen days before the actual day of Christmas. Children get presents from thirteen different Santa Clauses or Yule Lads, as they are also known. These characters are troll-like characters and tricksters.

These characters visit the children who place their shoes near the window. The good children receive small gifts whilst the naughty children get rotten potatoes!

The Christmas tradition observed in Austria can easily be confused with Halloween– because it involves a scary-looking beast called the Krampus. In Austria, well-behaved children get rewarded by St Nicholas but the naughty children are caught by his evil ‘helper’ Krampus and are carried away.

Krampus is a half-man, half-goat creature and this aspect of Christmas tradition is often enacted in parades by some young men who dress up and swagger around as the Krampus to scare the children into behaving well on Christmas eve.

Germany has another character that visits the children apart from Father Christmas. He is known as Nikolaus and travels by donkey on the night of the 6th of December. This tradition is observed in many parts of Germany but is especially popular in the Bavarian region.

All the well-behaved children receive small gifts. However, travelling along with him is his evil sidekick called Knecht Ruprecht. This character is scary, dressed in dark clothes and has a filthy beard. He carries with him a small stick to punish any misbehaved kids.

Christmas in the Philippines is taken very seriously. People attend mass, also called Misa de Riso on Christmas eve, then eat and party the night away at Nochebuena parties with family and friends.

The festivities are kicked up a notch in some areas. The city of San Fernando is referred to as the Christmas capital of the Philippines because of the Giant Lantern Festival (Ligligan Parul Sampernandu). This festival is held every year on the Saturday before Christmas. People from all over the country arrive in the city and it even attracts travellers from around the world to celebrate with the locals.

There are a total of eleven barangays (villages) who compete against each other to build the most beautiful and elaborate lanterns. Over the years the lanterns progressed from simple, small paper lanterns lit by a single candle to very enormous, intricate and creative lanterns made from an assortment of materials lit up by brightly multi-coloured electric bulbs. These spinning lights create a kaleidoscope of patterns in the evening sky and is a magical sight to behold.

Christmas celebrations in Japan are relatively new and quite a novelty but how some Japanese families choose to celebrate is still quite a surprise.

In Japan, the day is seen more as one to spend with family rather than a religious holiday.

A peculiar Christmas tradition has evolved where many families order a famous, franchised brand of fried chicken to celebrate at home or they make reservations at a restaurant instead of the traditional meal enjoyed at home around the family dining table.

The quirky tradition has spurred KFC Japan to devise a whole festive menu to cater to this new tradition. It ranges from the standard bucket of fried chicken to premium roasted chicken, all served in special holiday packaging.

The tradition has become so popular that reservations have to be made to eat at a KFC branch on Christmas Day or you have to book your order online in advance to have it delivered on the special day. Colonel Sanders statues outside the branches are dressed as Santa Claus to prepare for the new bizarre traditional celebration.

The origins of this tradition may be traced back to 1974 when KFC launched a highly successful marketing campaign called "Kentucky for Christmas!"

The month of December is at the height of summer in the southern hemisphere. Therefore many Aussie families have created traditions that may involve heading off to the beach where they picnic or often barbeque.

Santa Claus decked out in fur is not a common sight here rather he may be wearing shorts and surfing.

Many major cities and towns have Carols by Candlelight performances where families take picnic baskets and blankets to enjoy the music and festive mood.

Wherever you may find yourself this Christmas, enjoy the rich traditions of Christmas with peace and joy, and appreciate the precious time spent with family and friends.

More articles
Moving to Sweden
In this article you will find out what to expect when moving to Sweden. ...
Moving to Denmark
Here’s what you can expect if you move to Denmark. ...
Happy New Year 2023!
Once again, the past year has not been short of events of global significance. ...
Be your own boss: start a new life as entrepreneur or freelancer in Italy
The last years’ events have significantly shaken up the labour market in Italy. After a period of crisis that has ...
The Impact of the Globalisation of Education
Increasing numbers of students are now travelling overseas for education, especially tertiary education. This can be for ...