The Best Passport To Carry 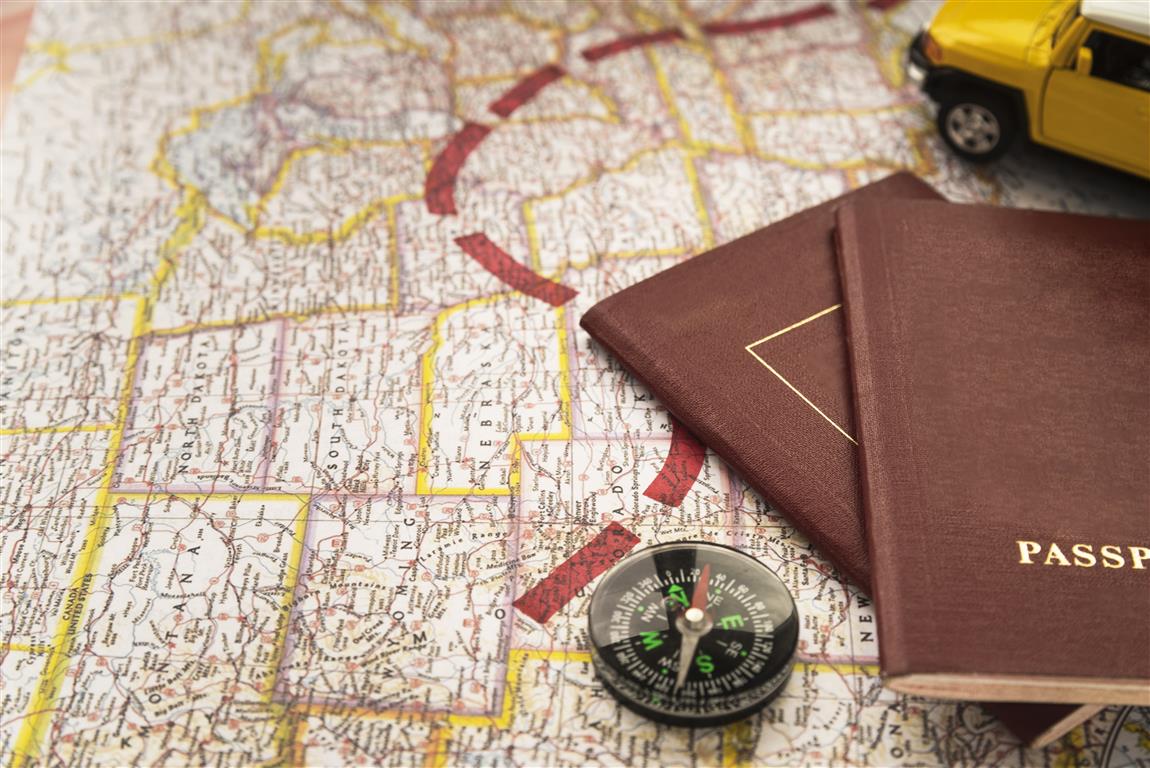 There are a few organisations that rank global passports according to their own unique and carefully curated criteria. One such organisation is Henley & Partners and their particular ranking is called the Henley Passport Index.

If you have a powerful passport it gives you access to effortless travel to many parts of the world and potentially many other opportunities, as well. There are generally no major upsets in results when passport rankings are completed regularly but there are a few factors that can influence a passport’s rankings.

The Covid-19 pandemic brought the travel industry to an abrupt halt in 2020 and as global travel slowly resumes, passport rankings have also been affected, according to immigration consultancy Henley & Partners.

“The recovery and reclamation of our travel freedoms, and our innate instinct to move and migrate, will take time,” Henley & Partners Chairman Christian Kaelin said in a statement.

Currently, Japan is leading with 193 points followed closely by Singapore and South Korea.

The country lowest on the list is Afghanistan at number 112 with a total of 27 points whilst Russia is ranked at number 50, China holds the 69th position and India is 87th in the rankings.

Germany and Spain are in third place and Finland, Italy and Luxembourg are occupying the fourth place. The UK is in the sixth position and the US is seventh.

Previously, there were hardly any Asian countries on the top ten rankings as per the Henley Passport Index, which was dominated by European countries. But in the post-Covid era, the pecking order changed to include Asian countries Japan, Singapore and South Korea in the top three.

The points assigned to each country are based on the number of countries the passport gives you visa-free access to. A visa-free access means you don’t have to apply for a visa before travel but you may still be required to get a visa on arrival, in some instances.

The worst passports to hold in 2022

The artificial boost of the Asian passport power

The new top entries from these Asian countries seem to be a consequence of Asia’s very wary response to the fluctuating numbers of Covid-19 cases, which has resulted in travellers from that part of the world being less likely to travel as freely, while Asian travelers were still able to travel to European or American countries.

This is clearly illustrated by the lower demand for international air travel in the Asia-Pacific region. According to the International Air Transport Association (IATA), demand in this region is still less than 20% of pre-Covid levels whereas European and North American markets have recovered up to 60% of earlier travel mobility levels.

Indian travel rates are almost on par with travel demands from the pre-Covid era and the Indian passport has a few more destinations of unrestricted access– in 2020 they had visa-free access to 23 destinations compared with 57 destinations in 2022.

Why is the Henley Passport Index important information?

Information to compile this rankings list is gathered from data from the International Air Transport Authority (IATA) which is considered to be the largest and most reliable travel information database available, in addition to Henley’s own extensive in-house research team.

The Index ranks around 199 different passports and up to 227 travel destinations.

The Passport Index has been operational for the past 17 years and the information is updated four times per year or when visa updates have been published.

The information from the Index is considered a reliable tool for travellers, wealthy individuals and governments when checking passport rankings for international travel and the value of citizenships globally. This has massive implications for foreign investment and business for countries.

What do passports represent?

A passport is an official travel document containing an individual’s identity that is government-issued but it also physically represents other very tangible factors like power, privilege and rights.

A passport considered powerful allows you easy access to numerous destinations. You have a wider choice of travel destinations, you can stay longer to experience a new lifestyle and have more opportunities open to you.

The Henley Passport Index is one of many indicators that are compiled by financial firms to grade passports according to the access they grant to the holder.

Another such index is that from Arton Capital (that we used in a previous article). They rank 193 United Nations member countries, including the six territories of Taiwan, Macau (Special Administrative Regions of China), Hong Kong (SAR China), Kosovo, Palestinian Territory and the Vatican. Its index in 2022 placed the United Arab Emirates in the top spot with a score of 171 points for visa-free/visa-on-arrival destinations.

As the fluid global travel situation fluctuates according to the Covid-19 pandemic, we can expect to see many changes to the rankings in response to travel lockdowns and restrictions. Some passports lower down on the list may gain some influence and prestige over others while others drop in the rankings. However, the top ten passports may jostle for the lead but there is no expected upset of a lower-ranking passport gaining entry into that elite top-ten group.

More articles
Netherlands leads reforms for rights to work from home
The Netherlands will be one of the first countries to accept flexible working conditions as legislation. Other European ...
The status of monarchies in today's world
A monarchy is a system of government in which a single person holds ultimate power over the country for life or until ...
How to Write a Travel Insurance Claim for Flight Cancellations?
In the case of your flight being cancelled, you can claim your travel insurance and get compensation for it. This is ...
Expat tax policies around the world
Depending on their nationality, expats have to deal differently with tax. In the US it can be a real issue and a lot of ...
Gen Z: A new type of employee that companies need to adapt to
Generation Z will soon crowd Millennials out of the workplace. The emergence of this diverse generation brings with it ...