The status of monarchies in today's world 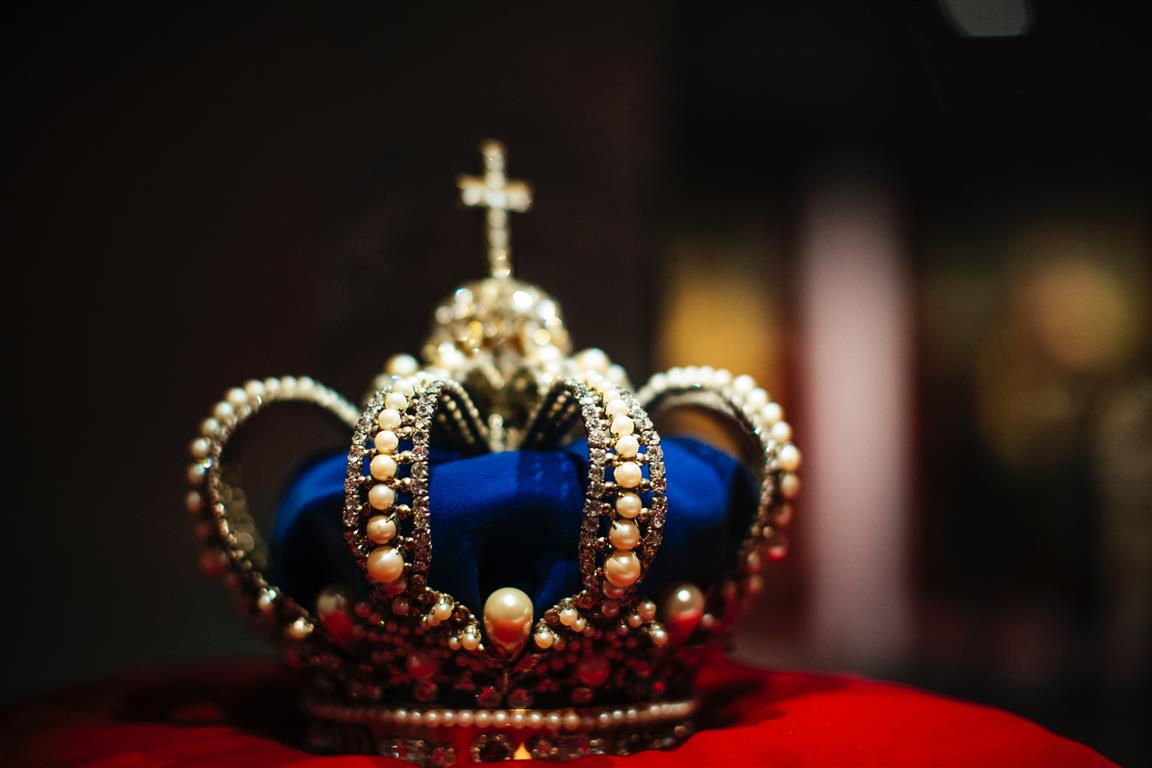 A monarchy is a system of government in which a single person holds ultimate power over the country for life or until abdication. It usually passes down in birth order within the ruling of a family. It has predominantly been used in the past, but how does it work nowadays? Read on to learn about monarchy in the modern world, where they are, and how they operate.

People may love their royal representatives or think about reasons to stop playing the game. We will analyse below the different structures and opinions that may arise.

How many countries have monarchies now?

Monarchy was the most common form of government until the late 20th century, but it is now relatively rare. There are currently just 43 monarchies, and only 26 states have monarchy as their direct form of government.

The power of an absolute monarch

From ancient times, the absolute monarchy principle dictates that the monarch's word is the law. They are not subject to regulation by any other authority. Moreover, they decide on the economic and political development of their countries.

A monarchy can be a unifying force for a country or region. People can rally around a monarchy and feel a sense of pride and loyalty to their country and ruler. It can help to create a strong sense of national identity. But the monarchy as a governing power has also a great advantage : Monarchs' decisions are not subject to lenghty debates; all subjects obey and act.

Yet, it is important to remember that a monarchy is not always an efficient system. The system is centred around an heir to a function, having obtained a huge political power, without necessarily having demonstrated skills appropriate to the task. This sometimes leads to abuse of power and a monarchy can be costly to maintain.

Countries which abolished the monarchy

The US have not "abolished" the monarchy in the sense that it did not have a long tradition of being ruled by its own independent monarch: it was a British colony. The American revolution began in 1775 and ended in 1783. Colons wanted to break away from the British government, as they felt they were not treated fairly. Their declaration of independence resulted in a monarchy-free country with its own Constitution.

France and the concept of revolution

If France has not invented the "absolute monarch", at least it refined the concept of absolutism with Louis XIV, the longest serving monarch in history. However, from the end of his reign, it took only a further 75 years to go from the monarch with full power to no monarch at all.

The French Revolution (and in some extend the US revolution that occurred a few years before) has been a fundamental marker of the development of monarchy, questioning its relevance. The monarchy in France was overthrown in 1792, and the country became a republic.

Ordinary people targeted the monarchy during the French Revolution and claimed the Freedom, Brotherhood, Equality principle. It was a radical idea since the monarchy symbolised inequality and oppression. The period of Republic was short lived, as an emperor seized power in 1804 and eventually a monarch returned in 1814. However, after a second revolution in 1830 and a third in 1848, the monarchy was definitely abolished and France stayed as a republic.

The monarch acting as a symbol of the state

Some countries have adopted a form of government combined with constitutional and monarchical systems. The sovereign does not make any laws or policies - they only have a ceremonial role. The power to make laws and policies lie with the parliament, government, and judiciary.

The long evolution of the British monarchy

One of the first country that comes to mind when it comes to democracy is Great Britain with its monarch and parliamentary system.

The monarchy has evolved through centuries and been more accepting of democracy, which has helped ease tensions. A strong fringe of the British people express republican vows and reject the role of the monarch. However, the vast majority of the population is still very much attached to image carried over by the monarchy, as it was demonstrated during the recent funerals of Queen Elizabeth II. The monarch is perceived primarily as a figurehead, with a huge symbolic role. The Royal family plays an essential role in national events and ceremonies.

From monarchy to republic to dictatorship to democratic monarchy in Spain

The monarchy in Spain has a long and complex history. It was first established in the Middle Ages but has undergone many changes. It was ruled by absolute monarchs who wielded great power and influence for centuries. Spain became a republic in the early 20th century, but this was short-lived. The dictatorship of Francisco Franco restored the monarchy in the 1970s, a few years before he died. He was succeeded by Juan Carlos, King of Spain, who led the Spanish transition to democracy.

The current monarchy is linked to the House of Bourbon (a branch of the Kings of France in the 17th century). The current King of Spain, Felipe VI, ascended to the throne in 2014. It is a constitutional monarchy, which means the Spanish Constitution limits its power. Yet, the king has key roles and responsibilities, including being the head of state, the supreme commander of the armed forces, and the head of the judiciary. He also has the power to dissolve parliament and call for elections.

Despite this, the Spanish monarchy retains a strong sense of tradition and remains an essential part of the country's culture and identity with 70% of the population supporting it according to recent polls.

Countries where monarchy is the ruling system

You will still find many countries where the monarch is the ruler: The United Arab Emirates, the Sultanate of Oman, the Principality of Monaco, the Principality of Liechtenstein, the Kingdom of Bhutan, Saudi Arabia, Morocco... Below are two examples where monarchs have far-reaching political authority.

The UAE has a strong monarchy based on the traditions and Islamic values. One family keeps all the power. Since the UAE was founded in 1971, the Al Nahyan family has been committed to upholding Islamic values and practices.

The current monarch, Khalifa bin Zayed Al Nahyan, took power in 2004. The Islamic religion teaches that respect for the monarchy is essential. Sharia law is the source of legislation in the country. A Federal Supreme Council governs the Emirates which is made up of the hereditary rulers of the seven Emirates. The Council appoints a Prime Minister and Cabinet who run the government.

Maintaining a solid loyalty to the country, the UAE's citizens have shown unwavering allegiance to their leaders, and the monarchy is a vital part of the UAE's history and culture and plays an essential role in its stability and prosperity.

Thailand: The ultimate power of the King

The King is seen as a figure of great moral authority, and his word is the law. As such, Thai people are expected to show respect for the King and obey his commands.

However, there have been recent calls for reform of the monarchy, with some people suggesting it is time for a change. This has led to tension in Thai society, with people divided over whether or not the monarchy should be reformed. At present, it is unclear what the future holds for the monarchy in Thailand.

However, one thing is certain: the Thai people will continue to show respect for their King at least for a simple reason: it is a criminal offense (lèse-majesté law) that can easily lead you to jail to criticise the monarch in Thailand!

Monarchy has existed for thousands of years in many different apects. Nowadays, monarchy is not the most used system of government in the world and tends to shrink with more countries moving to either representative democracy of simply dictatorship (which can decline into oligarchy, theocracy, totalitarianism and of course military dictatorship).

Anna is a specialist in different types of writing. She graduated from the Interpreters Department, but creative writing became her favorite type of work. Now she improves her skills while working as a specialist at writing service review website Writing Judge to assist a lot of students all over the world and has free time for other work, as well. She tries always her best in the posts and articles.

Share your idea for more podcasts, participate in the discussion and leave comments in our forum HERE.

More articles
Netherlands leads reforms for rights to work from home
The Netherlands will be one of the first countries to accept flexible working conditions as legislation. Other European ...
The Best Passport To Carry
There are a few organisations that rank global passports according to their own unique and carefully curated criteria. ...
How to Write a Travel Insurance Claim for Flight Cancellations?
In the case of your flight being cancelled, you can claim your travel insurance and get compensation for it. This is ...
Expat tax policies around the world
Depending on their nationality, expats have to deal differently with tax. In the US it can be a real issue and a lot of ...
Gen Z: A new type of employee that companies need to adapt to
Generation Z will soon crowd Millennials out of the workplace. The emergence of this diverse generation brings with it ...