New Zealand to prefer elitist tourism rather than budget travellers 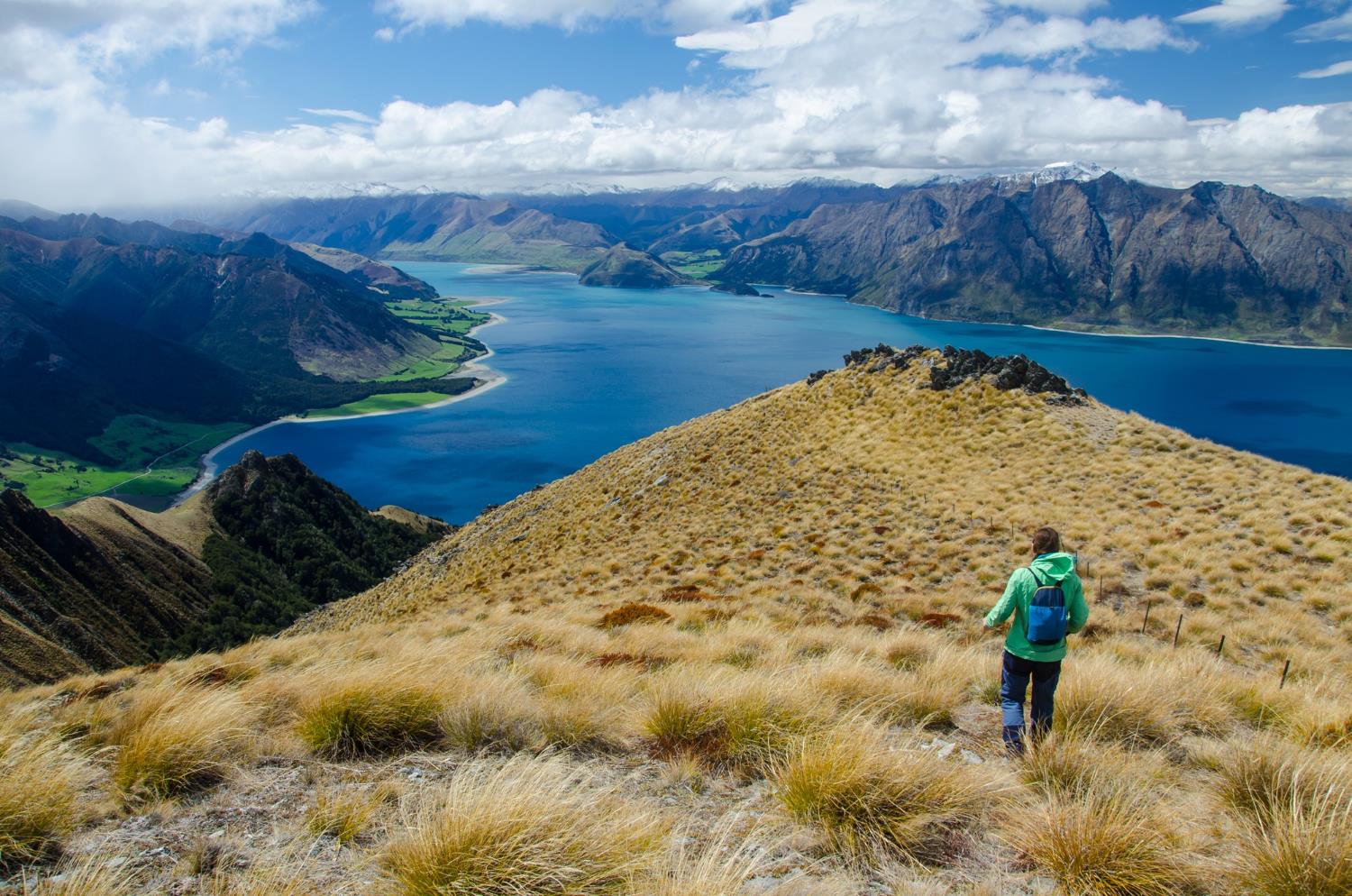 The tourism minister has repeatedly announced that New Zealand is looking to attract wealthy, “high quality” tourists instead of low budget backpackers in a bid to increase tourism revenue. This polarising and controversial statement has sparked outrage amongst travellers and environmentalists alike. The latter believe that high-value tourism will negatively impact the environment and not significantly contribute to the economy.

Are the days of adventurous, budget-friendly backpacking through the picturesque New Zealand over?

Cheap travellers are no longer welcome according to the government

Travellers who “travel around our country on $10 a day eating two-minute noodles” are not the type of traveller that New Zealand is looking for, according to Stuart Nash, New Zealand's tourism minister. This statement was made in a government attempt to revive the tourism industry in New Zealand after it was hit hard by lockdowns and border closures during the pandemic.

Now that travel restrictions are lifted and borders are open again after the recent Covid-19 pandemic, New Zealand has released their strategy to revitalise the tourism sector. The plan is to overtly target “high-quality” tourists rather than the "budget traveller who can survive on $10 per day". They said that, although budget travellers are still very welcome to their shores, tourism marketing and advertising will be laser focussed on wealthier travellers.

This concept is not new to New Zealand. Mr Nash made similar moves in 2020 when he made a statement that the country would “unashamedly” focus their efforts to attract people who flew business or premium economy class, dined at expensive restaurants and booked upmarket accommodations.

This announcement has stirred the hornets nest with commentators claiming this strategy is wholly “snobby, elitist and out of touch”.

This approach is flawed according to Prof James Higham, a New Zealand professor of tourism who claims there is no solid evidence that big spenders contribute more to the country’s economy than budget travellers.

In fact, studies indicates that the latest tourist tendency is to travel further from home, for a far shorter period than before, thereby spending less money at the holiday destination than expected but leaving a larger carbon dioxide footprint. This has very grave long term repercussions for the planet.

“Big spenders are often the most environmentally damaging, and because they tend to have […] repeat high carbon travel with low length of stay […] they’re not particularly beneficial, particularly to far flung destinations made in New Zealand.”

He went on further to explain that lower budget travellers tend to stay longer at their destination and therefore spent more money cumulatively. They also tend to become repeat visitors.

To illustrate the disparity, Prof Higham cited an example of the typically wealthier travellers on cruise ships. They actually tend to spend less than travelling students. Statistically, rich people who travel by cruise ship make up 9% of visitors but contribute only 3% towards visitor spend. This is because the cruise lines are overseas-owned and their passengers only spend a very limited time at each port of call; they often eat the meals provided on board the ship rather than onshore at the local restaurants.

“The economic contribution of cruise passengers is dismal compared to students who come here to study,” said Prof James Higham.

How important is tourism in New Zealand?

Before the border closures and travel restrictions during the pandemic, the economy depended largely on tourism – to the tune of $41.9 billion annually. This amount is made up of $17.5 billion for international tourism and $24.4 billion for domestic tourism.

This massive industry generates employment both directly and indirectly– almost 13.6% of all employees in the country. And for the state, tourists contribute $3.9 billion annually in general sales tax (GST).

These eye-watering statistics are tempered with the other side of the coin. The sobering truth is that the increasing number of tourists to New Zealand also bring with them the threat of increasing environmental damage, overcrowding and stress on the existing infrastructure.

According to the New Zealand Institute for Economic Research (NZIER), domestic tourism expenditure is higher than the one from international travellers. That means New Zealanders spend more money exploring their own country than international tourists.

This trend gained traction after the 2008 Glabal Financial crisis when foreign tourism spending dropped sharply but domestic tourism increased. Experts believe the same trend will occur as New Zealand recovers from the pandemic.

The research also clearly shows that international students studying in New Zealand contribute about 23% of international “tourist” spending. This is due to the fact that they live in the country for months thereby spending more than the average tourist.

Environmental consideration for the future of NZ tourism

As New Zealand slowly tries to crawl back to pre-pandemic days in terms of tourism, now would be a good time to address the human-induced climate change and the negative effects of tourism on the country.

The location of New Zealand is tricky because overseas visitors can only access the country by plane or ship - both contributors to greenhouse gases. Even once in the country, the combination of long distances between places, limited rail and road infrastructure and difficult terrain makes domestic travel heavily dependent on air transport.

The challenge now is to keep tourism viable but at the same time reducing carbon emissions.  The upheaval created by the border closures can be seen as a fresh start and hard reset towards more sustainable tourism practices. Rather than focusing on attracting the "rich" tourists, the government could push for a greener future by nudging tourism businesses into introducing more environmentally sustainable practices as they recover after the pandemic.