Should the wealthy pay more taxes? 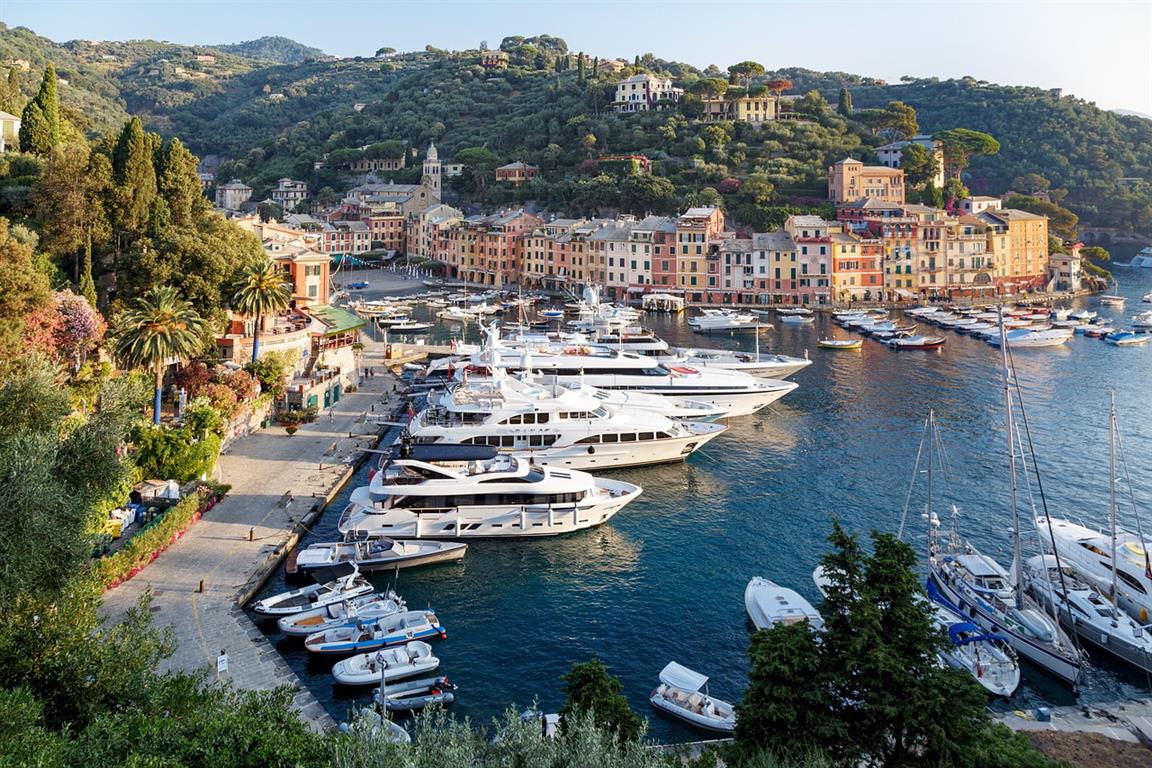 Taxing the wealthy is viewed by many as the easiest way to increase revenue without burdening the general population. While there are many advantages to this option, some point to the potential short and long-term economic impacts.

Global economies have recently taken a big hit from the pandemic and climate crisis. This,  in addition to the individual domestic economic issues they were already facing before the pandemic.

The pandemic created job-losses on a colossal scale, business closures and massive burdens on the health sector, to mention but a few. Countries responded by raising interest rates and shrink expenditures, to offset the massive expenditure during the pandemic. At the same time, prices are increasing: fuel hikes, energy, food prices, etc.

In an unexpected and surprising move, a handful of millionaires, at the beginning of this year, signed a petition to pay more taxes and presented it to the World Economic Forum.

The organisation, called Patriotic Millionaires, comprises over one hundred ultra-wealthy individuals from across the globe who are concerned about growing inequality and are encouraging their respective governments to tax their wealth to recover from recent economic setbacks. They recognise that they do not pay an equitable share of taxes.

The organisation includes a Disney heiress and an early Amazon investor, amongst many others who wish to contribute towards a better future for their countries and their fellow citizens.

"As millionaires, we know that the current tax system is not fair"  they said in an open letter.

All the signatories recognise the entire world has experienced unprecedented hardships over the last few years but that their collective wealth has inversely surged during the pandemic.

It was at the World Economic Forum that charity organisation Oxfam reported the pandemic increased the wealth of the wealthiest but led to more people living in poverty. The Oxfam report claimed that 21k of the daily deaths of the pandemic were from the world’s poorest,  in sharp contrast to the top ten wealthiest people more than doubling their worth during the pandemic.

Other research showed the number of millionaires in the world increased by 5.2 million people to reach 56.1 million in 2020 alone.

Members of Patriotic Millionaires found that a wealth tax of 2% yearly for people with an income of more than $5 million, 3% for those with an income exceeding $50 million and a 5% tax on billionaires could potentially make $2.52 trillion a year worldwide. This can potentially eradicate poverty for almost 2.3 billion people, and make healthcare more accessible to those in need.

These values were derived from analysis by Patriotic Millionaires in conjunction with other bodies like the Institute for Policy Studies, Fight Inequality Alliance and Oxfam.

"For all our well-being - rich and poor alike - it's time we right the wrongs of an unequal world. It's time we tax the rich. At a time when simply living will cost the average household a further £1,200 a year, our government cannot expect to be trusted if it would rather tax working people than wealthy people" - Gemma McGough, British entrepreneur and founding member of Patriotic Millionaires, UK

The above taxation policy is forecasted to generate approximately £43.71 billion annually if the top 119k of the wealthiest people in the UK are taxed.

With this massive inflow of revenue to the UK government, the organisation believes the NHS could be improved by increasing salaries for healthcare workers and cancelling planned National Insurance contribution increases, among many other economic reforms.

Singapore is planning more tax on the wealthiest

Singapore has been a favourite destination amongst expats in recent years despite being one of the most expensive places to live. The most compelling reasons for this would probably be the central location in Southeast Asia, high standard of living, well-developed infrastructure and safety. Expats often say they have more disposable income in Singapore than back home.

Almost 40% of poll respondents were in favour of a personal tax increase for the top earners in Singapore, which was after a presentation in parliament by the finance minister earlier this year. However, the finance minister assured people that the increase in tax for the wealthy would not be unfair and adhere strictly to the boundaries set.

Already, the government announced a sharp increase in carbon levies, with additional increases by the end of this decade. An increase in goods and services tax will be introduced gradually over the next two years to avert any steep price increases. Both are exceedingly unpopular but are necessary, according to government officials, to meet the country’s future healthcare and environmental needs.

Recent spikes in energy costs are one of the main reasons inflation in Singapore has surged to its highest in ten years.

Are there any cons to taxing the rich?

Opinions vary on the consequences of taxing the rich. Some argue that taxing the wealthy would lead to them leaving their home country, moving their wealth and businesses to other countries with friendlier tax laws. They believe also that the economy will slow down and lead to market stagnation due to a decrease in investment and spending.

The decreased investment could lead to less business which may, in turn, lead to increased unemployment. However, these arguments are usually called the "trickle down" economy, which has failed to prove any effect in reality, as US President Joe Biden commented.

Others think the taxation of the wealthy could be socially divisive and encourage resentment between the classes. However, the annual tax bill of those ultra-wealthy individuals is unlikely to cause a significant dent in their coffers.

The paradigm surrounding wealth, morality and the future of humanity is rapidly changing. People are generally more aware of the state of the planet and the suffering of humanity than ever before.

Only last week, the billionaire founder of the fashion brand Patagonia committed the profits of his company to a charitable trust for the war against climate change. Perhaps there is still hope for humanity?

More articles
Your Short Guide to Living in Singapore as an Expat
Singapore, a sovereign republic in Southeast Asia, has a reputation for high-quality expat living. If you are thinking ...
Queen Elizabeth II death: about protests and the future of the British monarchy in the world
After a reign of 70 years, Queen Elizabeth II passed away on Thursday 8 September 2022 at the age of 96. Beside the ...
Queen Elizabeth II funeral: an extraordinary organisation
The 96 year old Queen died on Thursday 8 September 2022 at Balmoral in Scotland with her son the Prince of Wales ...
Top Best Payment Methods for Freelance International Writers
Here are the top best payment methods for freelance international writers located anywhere in the world. ...
Renting Safely: How to Find Reliable Real Estate Sites in Another Country
Moving home requires a certain level of research to ensure you find the perfect spot. However, when you decide to move ...