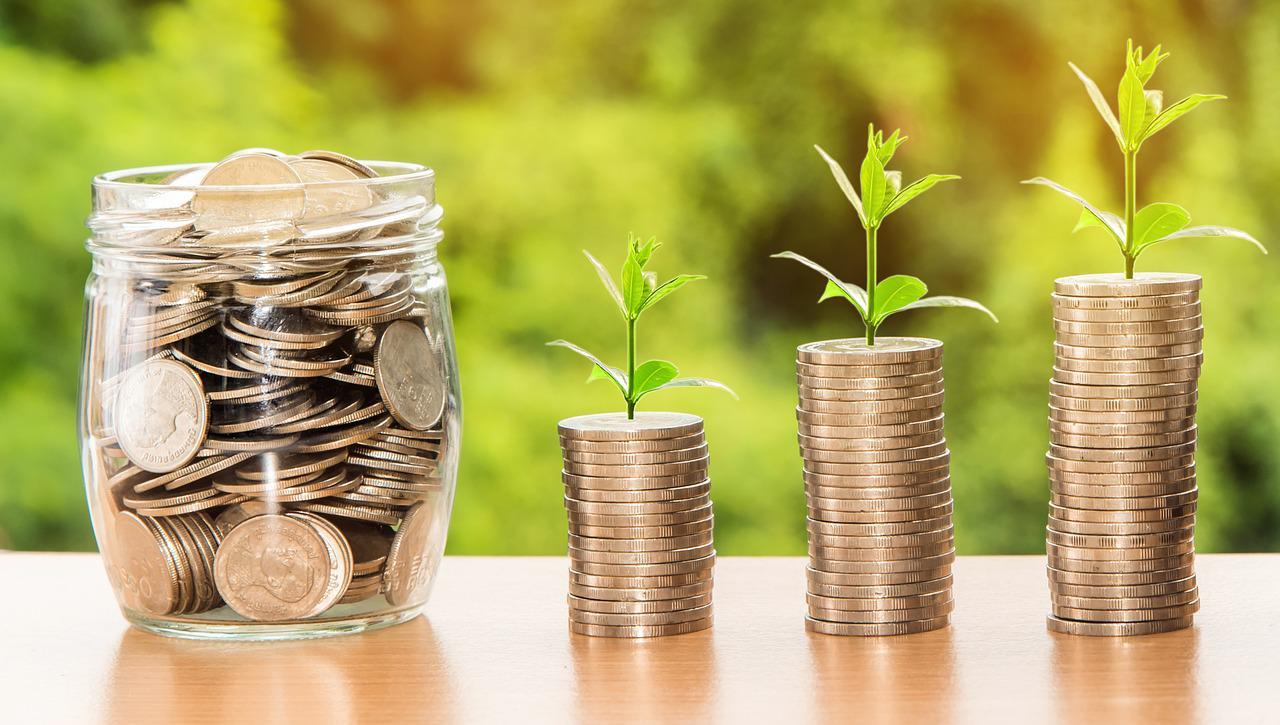 In June of this year, European Union institutions reached an agreement to establish an "adequate minimum wage" in each EU member state and to bolster wage negotiations between unions and companies.

According to Eurostat, in July 2022 minimum wages in the EU member states ranged from € 363 per month in Bulgaria to € 2 313 per month in Luxembourg.

This represents the lowest and the highest in the EU, respectively for the 21 out of 27 member states that have a national and cross-sector legal minimum wage.

The remaining six member states' wage levels, Austria, Cyprus, Denmark, Finland, Italy and Sweden, do not have a statutory national minimum wage but the level is calculated through collective bargaining between trade unions and companies.

What is the minimum wage in European countries?

The new minimum wage regulation stipulates that, for each of the 21 EU members with already a minimum wage rule, it needs to be "adequate to ensure a decent standard of living, taking into account their own socio-economic conditions, purchasing power or the long-term national productivity levels and developments" as defined by the European Parliament.

Although there is no obligation as such, the directive set a framework that should guarantee a "decent standard of living" across the EU. The agreement advises governments to use the following guidelines to determine their minimum wage: "60% of the gross median wage and 50% of the gross average wage".

The minimum wage of a country should reflect the local economic performance in addition to the standard of living in that country.

In order to adjust for price level variances between the different EU members, Eurostat employs an artificial currency unit called the Purchasing Power Standard (PPS). Theoretically, one PPS unit "can be used to purchase the same quantity of goods and services in any country". When this artificial currency is not employed the ratio of the highest minimum wage to the lowest is around 7:1, this changes to 3:1 when the purchasing power is engaged.

Although this new wage law still requires approval and promulgation by the EU Council and parliament, it should compel those member states with poor protection for their workforce to create a better agreement to shield a larger proportion of their workforce.

Wage policies of some European states

There is no minimum wage agreement in place instead, they have collective agreements that have been agreed upon by local trade unions and the Chamber of Commerce to ensure a majority of workers receive a minimum wage. Minimum wages differ for different sectors but as agreed in 2017 by the federal government and other parties involved, the minimum wage should not drop below  €1,500 for any one sector.

France currently holds the fifth highest position for minimum wages in the EU at a rate of €10.85 per hour gross per hour and €8.85 net and applies to all sectors.

Even though it has a fairly high hourly rate compared to some of the other countries on the list, it has a legal working cap of 35 hours per week which means a gross amount of €1,645.58 per month and a net amount of €1,302.64.

The minimum wage, known as "Salaire Moyen Interprofessionnel de Croissance" (SMIC), is protected by French Labour Law and updated every year. There are, however, certain groups that are not eligible for the full national minimum wage.

Althought there is no national minimum wage in force, there are collective agreements in place in Italy between companies and trade unions that dictate minimum wages. These currently protect approximately 80% of workers at an average rate of €9 gross per hour. This excludes about 11% of the workforce who do not receive the minimum wage set by the deal.

The minimum wage in Germany was introduced in 2015.

This EU member state ranks 4th on the list of highest minimum wage in the EU at €10.45 per hour for persons over the age of 18. With a 40-hour work week in Germany, the minimum wage is on average €1,811.33 per month. It is set to increase further on the 1st of October to €12 per hour because of the recent high inflation rate.

The minimum wage is revised every two years and the latest increase occurred in July 2022. The update is dependent on the recommendation of the ​​Minimum Wage Commission which is composed of volunteers appointed every five years.

Some groups are not covered under the Minimum Wage Act:

Spain occupies the eighth position on the highest minimum wage list in Europe. However, instead of calculating 12 monthly paychecks per year, it has 14 instalments, with two extra salaries for the months of July and December.

"Salario Mínimo Interprofesional" (SMI), which translates as the minimum wage, is €1,000 per month for 14 paychecks or €1,050 per month, where only 12 paychecks are paid. This recent increase occurred in February after a political agreement was reached between a coalition of government partners.

The legal workweek is 40 hours and there are no exclusions based on age, gender or employment contract. Part-time workers are eligible for 50% of the SMI.

Although the UK has left the EU, it is still a part of the European continent.

The minimum wage (National Living Wage) is updated annually in April and is currently £9.50 for workers aged 23 and over.

Most employees are eligible for the National Minimum Wage in the UK, even foreign workers. Exceptions are self-employed workers and volunteers, amongst others.

Minimum wage laws help to reduce poverty and inequality, and they give workers more buying power which can boost the economy. However, some opponents of minimum wage laws argue that they can lead to job losses and that they can price some workers out of the job market altogether. What do you think? Use our forum to comment (link below)