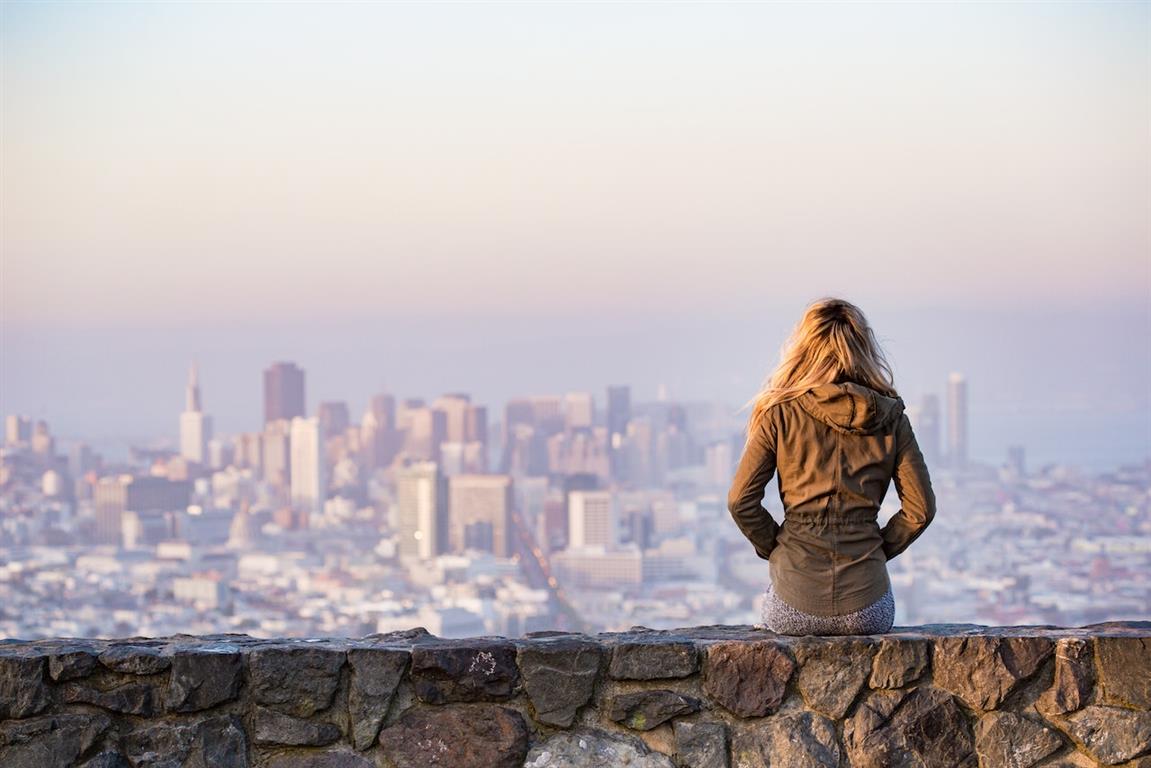 Rent control is a housing policy that limits how much landlords can charge for rent. It is a trending topic in Europe, where many major cities have implemented or talking about implementing some form of rent control.

There is no single rent control regime – each country has its own rules. In general, rent controls are more common in cities than in rural areas, and they are often introduced in response to housing crises.

There are three different types of rent control:

The country has a system of nationwide rent controls that were introduced in 2015 in response to rapidly rising rents. The control apply to all properties that were built before 2014 and concerns the possibility of rent increase. This is limited to a maximum of 10% above the local reference rent.

In 2020, Berlin introduced a cap for all apartments built prior to 2014. It was based on rent freeze for 5 years based on their 2019 levels, 20% reduction of rents above a certain cap list and allowing tenants to force landlords to reduced high rents. However, Germany’s constitutional court overturned Berlin’s rental controls in April 2021, ruling that the city’s government did not have the authority to enact such laws.

A nationwide rent index was introduced at the end of 1998. It has been mandatory to use this index to calculate any rent increase since 2008. These controls apply to all properties that were built before 1948 and limit rent increases to a rental index (3.5% in 2023) published yearly called the Indice de Référence des Loyers (IRL). It means that the rental on a letting (either new tenancy or a renewed tenancy agreement) cannot be any higher than that of the previous letting, adjusted by the rental index (simulator here).

In additions, a cap on the chargeable rent amount has been implemented in some cities such as Paris from 2019 (an initial limit was imposed in 2015 but was later overturned by a judge in 2017) and a few other cities in recent years (Montpellier and Bordeaux in 2020, Lyon and Lille in 2020...etc), called "encadrement des loyers". It depends on the type of building, habitable surface, rooms, and location (un small sectors grouping often only a few streets). For example, you can check the maximum price per square meter of a specific accommodation with the site made available by Paris city hall.

Due to Margaret Thatcher, laws that protected tenants were removed and all controls on rent (the “fair rent” tenancies) were abandoned in 1988. At the moment landlords can raise the rent after the fixed period has ended (which is usually six months), which means that at any time after the initial fixed period, the landlord can decide to increase the rent by 10% or 100%, there is no limit.

Rent control for London, where the cost of renting has continuously outpaced people's wages for more than 10 years, has been a topic of discussion after the election of the Labour Mayor of London in 2016. Sadiq Kahn is not proposing the most extreme rent cap, but only a limit on rent increase within tenancies (already too much for the vast majority of owner associations). However, unlike the heads of other European capitals, he doesn’t actually have the power to implement rent controls and is calling on the Government to change the rules.

In the Netherlands too, there has been discussions about setting a rent control system. Rents are capped based on points assigned to properties in the social rented sector; however there is no such regulation in the private sector. Some economists declare that rents are becoming unacceptable due to the low interest rate environment, which boost the price of properties and therefore increases rents.

In 2021, the Dutch government passed a law saying that rent increases in the free sector could not exceed the previous year’s inflation plus 1%. Now, the Housing minister Hugo de Jonge has confirmed his plans to expand rent controls and allowing the government to fix the maximum increase for property rents.

The vicious circle of rent increase

The tendency of urban migration is at an all time high, with people chasing jobs and higher salaries in the urban areas. However, the low interest rates from the central banks and the help- to-buy schemes have encouraged an increase in property sales, either from first time buyers or as investments. The increase in demand but limited housing stock on the market then drives up the prices.

Moreover, many buyers are purchasing houses for short-term lets, like Airbnbs. This results in less property available for people living locally, which in turn, drives up the rental prices.

According to Eurostat, a statistical office of the European Union (EU), whose purpose is to provide the EU with statistics to facilitate comparisons between countries and regions in the EU, rentals have increased by 15.3% between 2010 and 2021.

The advocates and critics of rent controls

In 2020, Dublin had the highest average rentals, followed by Copenhagen, Paris, Luxembourg and Stockholm.

In some areas of Ireland, rental increases are limited to 4% annually, which anger deeply property investors. They believe rent control will curb returns on investment and investors will look elsewhere to invest in property. Head of real estate at a well-known investment bank, Colm Lauder, expects rentals to increase further. He said: “In Ireland, we are concerned that [rent] controls will stop capital coming through.”

The housing market is heavily supported by private investors encouraging construction and renovation. Critics think that if other regions provide bigger returns then investors will move there, taking their money but leaving behind a limited property supply.

In Germany, officials completely disagree with this argumentation and believe rent control is very important for the low and middle-income sector because rentals have increased substantially but not salaries. Additionally, they don't believe rent control will dissuade investment in the area. "One of the challenges is that investors focus on luxury buildings and less on affordable and social housing" said Barbara Steenbergen, a member of the International Union of Tenants and former lawmaker for the German region of Cologne.

Housing experts in the UK also believe that measures should be introduced to fix the supply of housing to curb high rentals, e.g. encourage the increase of construction of new housing, specifically in London. Another measure that can be taken is to scrap some of the “green belt” areas (non constructible area around London) and allow always more new housing construction.

A report from the European Central Bank in 2018 stated that completed housing developments are well below the average that is expected and this may be attributed to labour shortages and difficulties obtaining building permits.

Economists also suggest governments should change the way the construction sector is taxed to encourage more growth. They also believe there should be a wealth tax, including taxation on second and third homes, but a decrease in tax on regular income to give people a chance to afford their rent.

In Sweden, rent control was introduced in the 1940s as a temporary measure to provide equal opportunity for housing for all regardless of income bracket; it is still in place today.

The Stockholm Housing Agency’s purpose is to keep rentals at an affordable rate by allocating any new housing stock that becomes available. But the waiting time of getting an available house for rent is over 11 years. This is because tenants don't give the house back to the housing agency when they move out but offer to sublet the house on the secondary rental market. 20% of Swedish renters have admitted to using the secondary rental market.

Critics said that this experiment has resulted in greater social discrimination and increased violence as people have had to navigate the sublet housing on the black market. If tenants would rather keep their apartments and rent out on the secondary rental market than return the housing stock to the Stockholm Housing Agency, it results in a huge wait-list of people waiting for housing.

Swedish companies have recruitment problems because people cannot find reasonable housing and eventually it benefits mostly the well-educated, high income sector of the community instead of the sector it was designed to benefit, ie. the less-educated, young or immigrant members of society.

A controversial solution, but increasingly considered

Rent control is often justified on the grounds that it makes housing more affordable for tenants. There is a lot of debate about whether rent control is effective at achieving this goal, with proponents arguing that it is necessary to protect tenants from exploitation, while opponents claim that it discourages investment in housing and drives up prices, reducing the availability of affordable housing.

However, more and more cities are adopting some sort of rent control, as it seems that the situation becomes so critical for tenants that the immediate advantages of the caps outweigh the potential negative impacts.