All British expats can soon vote in UK elections 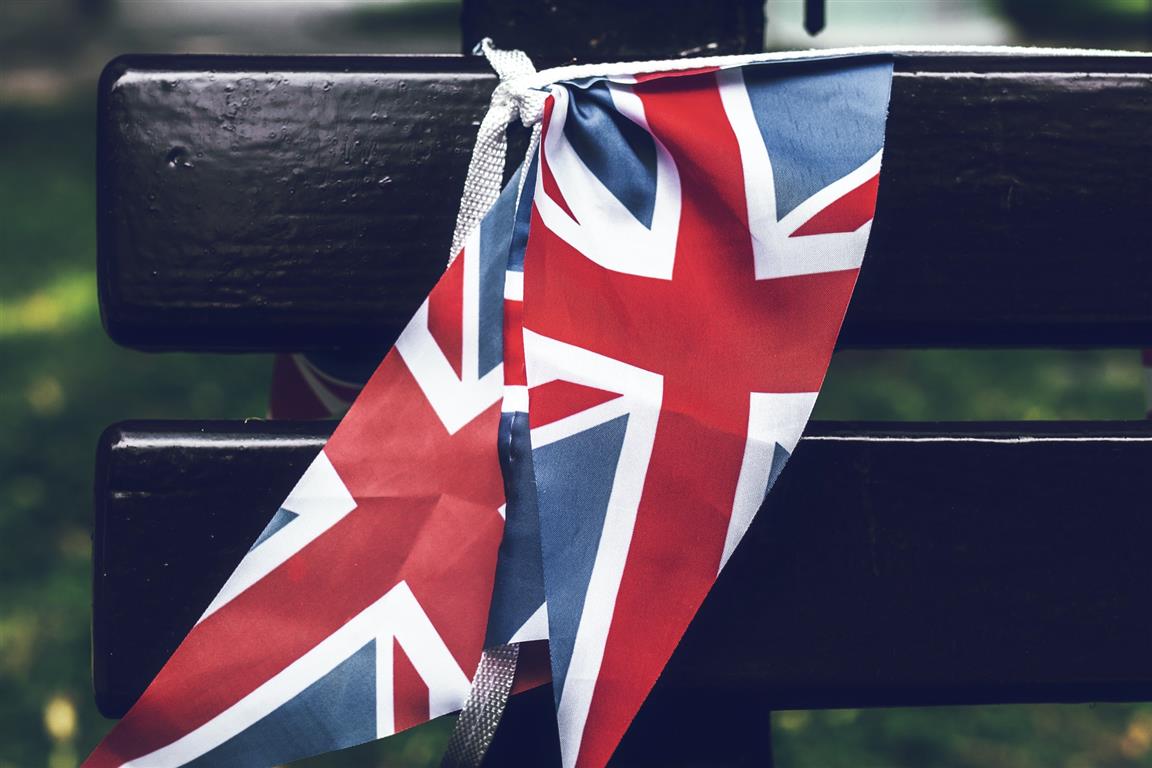 British citizens who have been living overseas for longer than 15 years will soon be eligible to vote in the UK elections. This change has been made after a long court battle which challenged the 15-year voting limit. The amendment will affect about 3.5 million British expats who are living overseas for work or retirement.

A 20 years campaign to scrap the existing rule

Expat voters make up a relatively large portion of the voter roll. In the general election of 2019, there were approximately 233K registered voters living abroad.

A team of lawyers began to challenge the 15-year voting rule in 2006 before the High Court in London on the premise that it violated the human rights of the British expats. The European Commission also accepted the idea that the British law, with the 15-year time limit of the voting rights of Britons living overseas, was unlawful.

New measures announced in the Queen’s Speech last May will make it easier for British citizens who have moved abroad to participate to the UK democracy. The amendment to the voting law was made possible by many people like the tenacious Brit expat Harry Shindler who has been living in Italy for many years. A article published by The Guardian told us that he has been in a legal battle to make this amendment possible for a lengthy period spanning almost two decades.

Mr Schindler, a World War 2 veteran believed that the UK was not truly a democracy if some citizens could not participate in the democracy with their vote.

In an interview with the BBC in 2011, he said that the war was fought and won to give Europeans the right to vote and that some people who fought in that actual war, like himself, were not allowed to vote.

When he received the news of the proposed change, he posted on social media:

"We fought to defend our right to vote in WW2 and now we will get to use it. This is an important day for freedom."

A ‘Votes for life’policy for overseas electors

The new law will give all British citizens the right to vote, even if they have been living abroad for longer than 15 years.

“This statement shows how we will introduce ‘votes for life’, scrapping the 15-year rule. British citizens who move abroad remain a part of our democracy and it is important they have the ability to participate. Following the British people’s decision to leave the EU, we now need to strengthen ties with countries around the world and show the UK is an outward-facing nation. Our expat community has an important role to play in helping Britain expand international trade, especially given two-thirds of expats live outside the EU.”

The law has to still go back to the House of Commons before it can be promulgated but Mr Shindler and many others are elated that they can exercise their voting rights as British citizens.

The right to vote for British expats will only apply to the UK parliamentary elections (and not for local elections as those expatriates, by definition, are not living in the UK).

There has been £2.5m budgeted by the government to make the change. This has already been detailed in the Treasury Red Book, which details government spending. It specifically mentions: "Overseas Electors - the government is providing an additional £2.5m to remove the limit preventing British citizens who live overseas from voting after 15 years."

The controversy surrounding this amendment

Critics of this move believe this bill is more of a “mishmash of rights” and believe there will be further changes made down the line.

William Wallace, a Lib Dem peer, regards the amendment to be a “tangle of voting rights left by imperial history” since it gives foreign nationals from the Commonwealth voting rights as soon as they settle in the UK, but not to others, even if ig they have been residents for many years.

This is clearly illustrated by Meghnad Desai, a government official, who said that he qualified to vote in 1965 when he arrived from India because they are considered “subjects of the monarch” but that it is not clear what entitled you to be eligible as a voter. He questioned whether it was your status as a taxpayer or your residency rights.

Other critics conclude that it is unfair for expat UK citizens who have not been living in the country for decades to have voting rights whilst foreign nationals who live in the UK and pay taxes don't have a voice in the elections.

Some also believe that British people who have not lived in the country for many years should not have the right to influence policies that do not directly concern them.