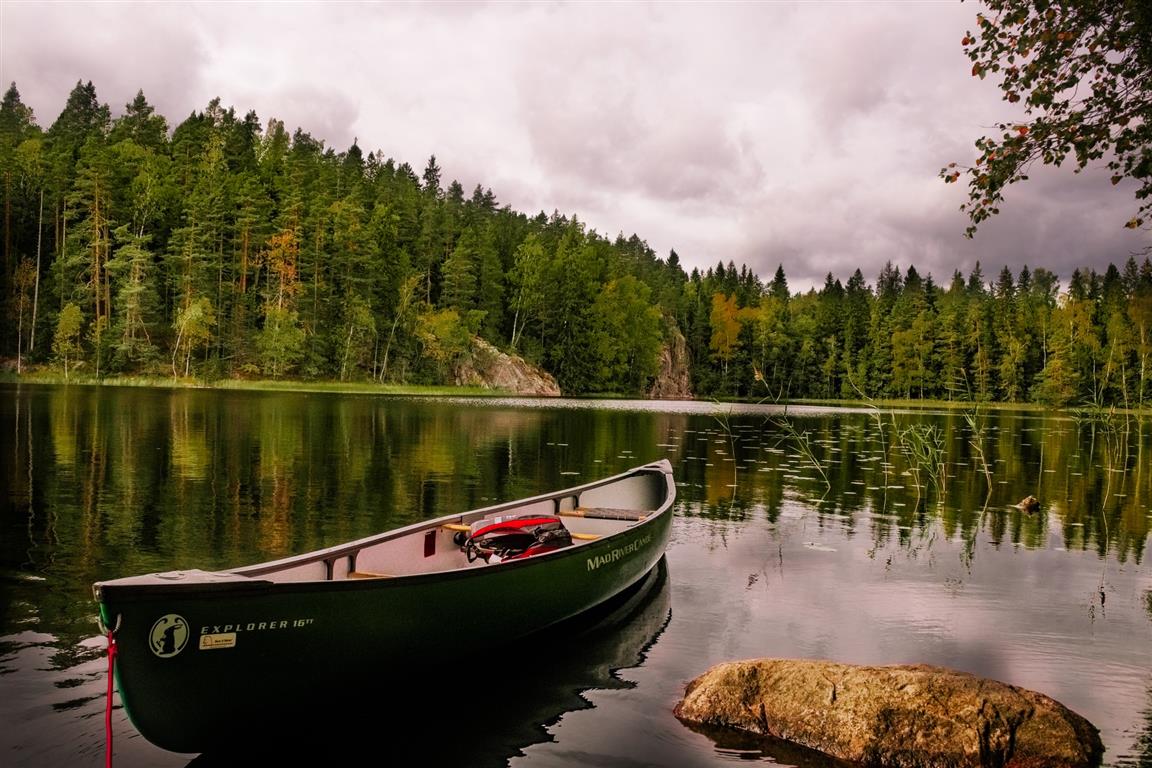 It's awards season again and time when the happiest country worldwide is announced. This year's winner was Finland for the fifth year in a row!

The World Happiness Report is celebrating its tenth anniversary which only proves that this annual accolade is popular enough to keep it operational for ten years.

But what are the criteria used for the rankings and how fair it is to rank wealthy countries with poorer nations using the same criteria?

Why is Finland popular?

According to the writers who compiled the report, Finns share robust feelings of community support and trust. This is based largely on the recent pandemic and how they came together as a nation to keep their country safe. They also feel a substantial sense of autonomy in terms of making their own choices and exhibit a strong trust in their government. These factors strengthened the nation's overall happiness.

Finland scored a hefty 7.842 out of 10, topping the list off for the fifth year

In fact, Nordic countries make up the majority on the top seven of the happiest countries in the world.

How did other countries fare?

On a global scale, North America ranks about 6.3 and is on average "happy". This score is 11.8% happier than the global average. Canada top the US by one space on the list.

On the South American continent, the ranking is classified as "content" and they score 3.4% higher than the global average. Uruguay score the highest because of its robust middle class, high income per capita and comparatively low levels of poverty. This country was also able to adapt fairly well during the pandemic.

Europe is largely "happy" with a score 13.8% higher than the global average. Denmark and Iceland follow Finland on the topof the list.

The Middle East and Central Asia are classified as "complicated" with - 5.7% below the global average.

East Asia and Oceania claim the "neutral" spot as they rank on par with the global average. China gained 12 spots on the list mainly due to policy changes to address inequality and decrease poverty.

The current mood in Africa is "unhappy" with a score of 24.4% lower than that of the global average. Mauritius keeps its spot as the happiest country in this region where it is estimated that last year over 6.1 million people were living below the international poverty line!

The scores of 146 countries were tallied and reported. The information contained in the report is compiled largely from the annual Gallup World Poll.

The grading each country was awarded was based on data collated from thousands of respondents. They had to rate their levels of happiness using a specific scoring system called the Cantril life ladder (where they asks respondents to evaluate their current life as a whole using the mental image of a ladder, with the best possible life for them being 10 and worst possible being 0).

The report analyzes how the rating can be explained by certain factors, both tangible and intangible, like: how much social support citizens receive, the general life expectancy, how much freedom of choice the citizens enjoy, the country's GDP per capita, etc.

Last year and this year also included the impact Covid-19 had on the average person's daily life but also how the pandemic affected the global happiness factor.

Where does this report come from

This initiative was established by the country of Bhutan who sponsored the report "Happiness: Towards a holistic approach to development" which was adopted by the United Nations' General Assembly in 2011. The hope was that this initiative would promote citizens' happiness and well-being at government level.

The first World Happiness report was presented in April 2012 and later the 20th March was assigned as "International Day of Happiness" to be celebrated every year. This day coincides with the report being published annually.

Even though most of the writers and editors are volunteers, administrative and research support  costs are covered by grants from a few global companies and foundations.

A bias in the results: The difficulty to define hapiness

It seems like there are no big changes to the list from year to year: The usual countries that make the top 5 on this ranking are the rich Nordic and northern European countries. War-torn, poorer nations make the list at the wrong end.

The US sits at ranking number 16 almost consistently every year which may feel a bit disappointing since the US seems to represent the epitome of happiness for some.

Many critics explain that there is no consistent impression of what happiness entails. Happiness cannot be quantified objectively and it represents different things to different people. Many think that while happiness is great as something to attain for ourselves and the world at large, it is not something tangible that can be ranked.

In addition, the survey is compiled by people who self-report from various countries, therefore there are no common standards being reflected. For example, in America happiness may be defined as smiling and feeling joy varying from a temporary feeling to experiencing this very deeply. Whereas a person from a Scandinavian country may possibly equate happiness using other parameters. No single depiction of happiness is truer than another.

Questioning the purpose of this study

Is the idea of this ranking system supposed to motivate lower ranked countries to perform better? How are poorer countries, which tend to ranker lower, able to compete with higher ranked, wealthier nations who tend to have a surplus of resources?

No person is able to choose which country they are born in and their financial circumstances. The fate of being born in a country where food and good healthcare is readily available plays a big role in how happy that individual will be compared to another from lesser circumstances. This skews how happy they rate themselves and their countries.

So critics argue that prosperity is an important part of happiness that is wholly overlooked by the survey.

According to an article in Bloomberg:

"Ranking happiness, or trying to, expresses a fantasy that it is some attainable quantity - and that someone else might have more than we do. Happiness as well-being is a wonderful goal to set for ourselves, individually and collectively. But ranking it, for a person or a country, misses the point of happiness itself."