Is Daylight Savings Time About to Become a Thing of the Past? 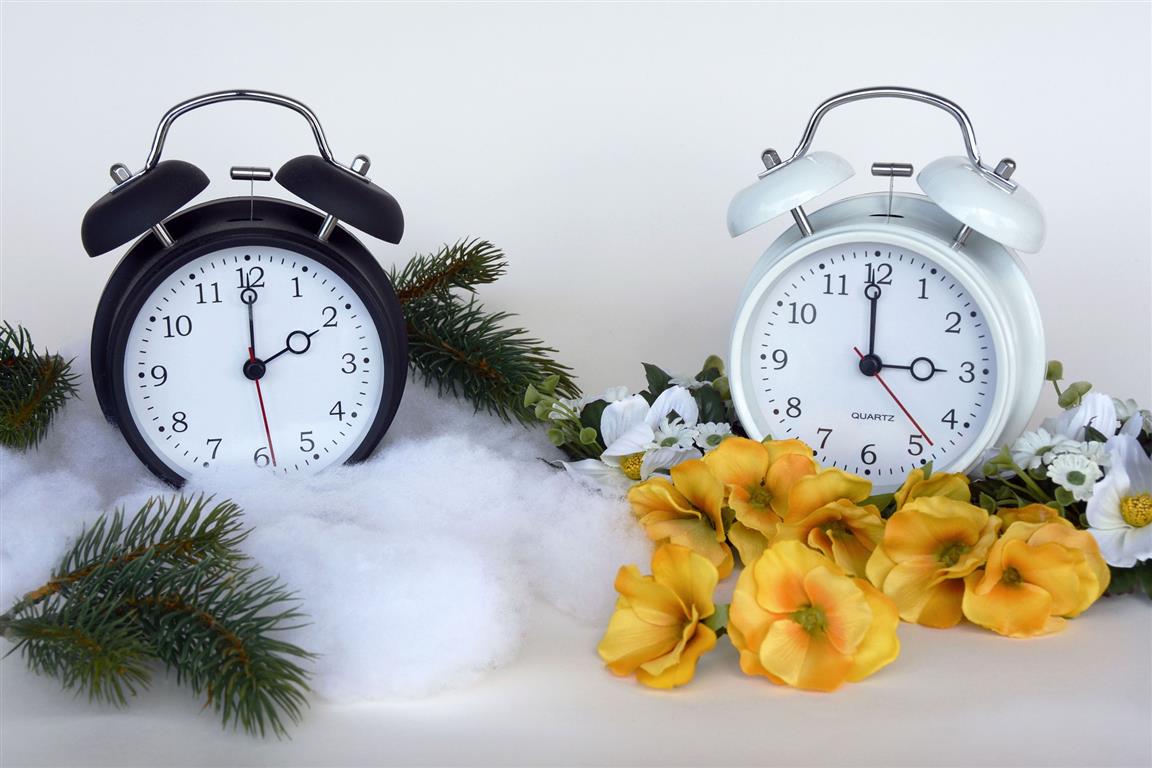 The ever-controversial topic of daylight savings time has been back in the news recently following the United States' decision to eliminate the twice-annual time variation. What remains to be seen, however, is whether Spain will follow America's lead in the near future.

That was the question posed recently in El Mundo, Spain's second-largest newspaper, which asked whether the existence of separate summer and winter times in the country was coming to an end.

In Spain, such matters of time are topics of particular relevance given the unusual historical circumstances, and current geopolitical factors, which have left residents of the Iberian nation living in the "wrong" time zone for more than eight decades.

Unpopular but Here to Stay… For Now

Daylight savings time is widely unpopular in Spain, and eliminating the practice has long been a focus of both politicians and community groups in the country.

A 2018 survey of 4.6 million people from the European Commission found that 84% of respondents in Europe favoured ending the practice, with that number rising to an incredible 93% among the 90,000 Spaniards surveyed. That made Spain the third most supportive country of the proposal behind Finland and Poland.

“The time change will be abolished…people do not want to keep changing their watches”.

Since then, however, little has changed. While the decision was to have taken effect in 2021, it has since been delayed as member states have failed to reach an agreement on which time to adopt.

While some member states such as Germany favour making summer time permanent, others prefer current winter time.  And signs currently don't look good for Spaniards opposed to changing their clocks twice a year. In the most recent calendar published in the Official Bulletin of State (BOE), the Spanish government has already fixed the start and finish times for daylight savings from 2022 to 2026!

While putting an end to DST is widely popular across the continent, it takes on a special significance in Spain which has long been something of the odd-one-out when it comes to European time zones.

Sunrise at 9am and Dinner at 10pm – Spain's Time Warp

A cursory glance at a map of Europe will show that the majority of Spain is situated to the southwest of the United Kingdom. As such, it would seem logical that Madrid would join London, Lisbon and Dublin in following Western European Standard Time.

Spain, however, currently finds itself in Central European Standard Time, meaning its clocks strike midnight one hour later than its closest neighbours. As such, despite the fact that Madrid lies further west than London, it is in the same time zone as Belgrade, more than 2500km to the east.

To give a more extreme example, the city of Vigo in Spain's north-western community of Galicia shares the same time zone as the Polish capital Warsaw, despite a distance of more than 3200km between them. At the same time, it finds itself an hour ahead of the northern Portuguese city of Porto, just 150km to the west.

In effect, Spanish time can be up to two hours out of sync depending on the region and time of year.  As a result of this, it's a common occurrence for sunrise to be delayed until after 9am during the Galician winter.

This is far from a recent concern. Indeed, all the way back in 2013, the BBC was reporting on the findings of a Spanish parliamentary commission set up to study whether the country should consider permanently changing its clocks. That commission wrote that “Spain for more than 71 years has not been in the correct time zone”.

In 2016, meanwhile, the Spanish Senate approved a resolution requesting the government change the nation's time zone to bring it in line with the UK. Such calls, however, have thus far gone unheeded.

And far from being a merely semantic debate, many have argued that this discrepancy has had very real effects on Spanish lifestyle and the country's economic output.

The previously mentioned 2013 parliamentary commission found that Spaniards sleep on average 53 minutes less than the European average. Spain being in the wrong time zone is also seen to contribute to the population eating later and working longer, but with less productive hours.

In recent years, one of the biggest champions of change has been the National Commission for the Rationalisation of Spanish Time Zones (ARHOE).

“If the sun rose earlier and we ate earlier, we could leave work earlier and that would be a trigger for other change, as well as being better health-wise,” ARHOE General Secretary Angel Largo told Spain's El Pais newspaper.

This was seconded by fellow commission member Joseph Collin who told BBC World that,

“having dinner…at 9pm during winter and 10pm during summer according to the official hour [means that] we get up too early, too often and we sleep almost an hour less than what is recommended by the World Health Organisation.”

Spain's time zone hasn't always been out of whack. In the first four decades of the 20th century the country was aligned with the UK and its closest neighbour Portugal.

In 1940, however, the then-Spanish dictator Francisco Franco decided to move Spanish time one hour forward. It is often claimed that Franco made the change in order to align with Germany's hour due to his government's close relationship with that of Hiter's Nazi regime.

Managing time zones, however, is far from a uniquely Spanish problem. China, the world's fourth-largest country, and India both maintain just one time zone across their vast landmasses in order to provide a greater sense of uniformity across the sprawling nations.