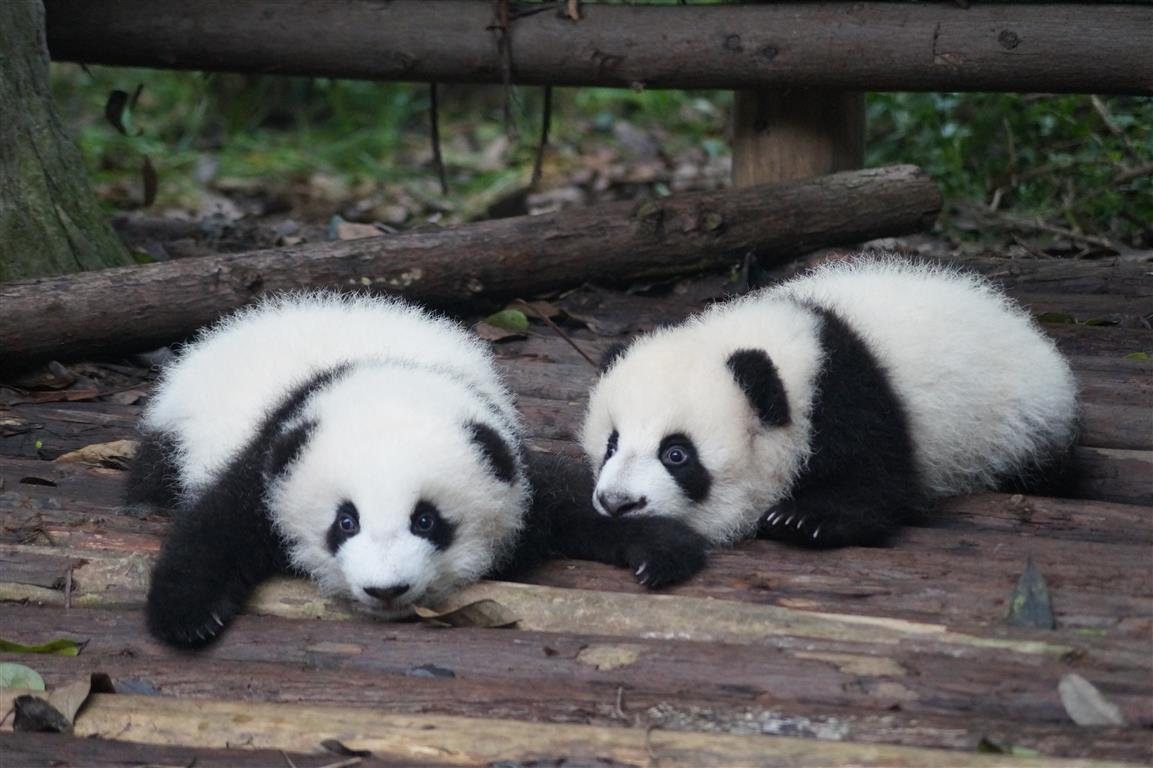 Last week saw the unveiling of Madrid Zoo's two new star attractions, giant panda twins You You and Jiu Jiu. With only 1800 members of the species found in the wild, the birth of panda cubs is always a welcome moment.

Panda breeding programs such as the one in Madrid can today be found in zoos around the world as part of an ongoing attempt to reverse the vulnerable animal's decline. For centuries, however, pandas have symbolised more than just one more creature in danger of extinction. Rather, they have become the much-loved face of one of the world´s more unusual, and certainly most cuddly forms of conducting international relations, China´s Panda Diplomacy.

Spain´s Place in the History of "Panda Diplomacy"

Spain has a special place in the history of Panda Diplomacy. In 1982, Madrid Zoo became the first zoo in Europe to successfully breed giant pandas following the birth of Chu Lin. That was after Shao Shao and Chang Chang had arrived in the country four years earlier as goodwill gifts from China to the Spanish King Juan Carlos.

News of You You and Jiu Jiu's first public appearance in Madrid has been big news too in the Middle Kingdom with the story widely covered in the country´s major media outlets including Xinhua,  Global Times, and the China News Service.

The names You You and Jiu Jiu were chosen by internet vote. You You, from the Chinese word for friendship Youyi (pronounced Yoyo) while Jiu means nuevo para siempre (forever new).

A Long History of Diplomac Use

It is certainly no coincidence that last week's first public appearance by You You and Jiu Jiu was made in the presence of an unusually distinguished audience for a zoological event. Alongside Queen Sofia of Spain, Chinese Ambassador Wu Haitao was also in attendance along with Madrid´s Regional President Isabel Ayuso and the city's mayor, Jose Luis Almeida.

While it may seem strange to see such a level of political firepower at an ostensibly non-political event, the truth is that politics and pandas have been intertwined for centuries.

The origins of so-called "Panda Diplomacy" can be found all the way back in the 7th century when Empress Wu of the Tang Dynasty sent a pair of bears believed to have been pandas to Japan.

That tradition was later revived by the country´s communist regime in the mid-20th century. Seeking ways to engage with the international community in the decades following China´s civil war, then-Chinese leader Mao Zedong gifted 69 of the world´s most adorable ambassadors to friendly nations between 1957 and 1969. One of the most famous examples of Panda Diplomacy was in 1972, when then-Chinese leader Mao Zedong gifted two pandas to the United States during President Richard Nixon's groundbreaking visit to the country.

Upon their unveiling at Washington DC's National Zoo some months later, the Pandas proved a huge hit with an estimated 1.1 million visitors coming to see them in the first 12 months alone. It was considered such a diplomatic coup for the Chinese government that British Prime Minister Edward Heath requested a pair of pandas for the UK two years later.

Those two pandas, Chia-Chia and Ching-Ching would go on to become the inspiration for the World Wildlife Fund´s logo (WWF).

Indeed, it´s fair to wonder whether there would even be any pandas outside of China today were it not for their integral part in the country's foreign policy.

While Panda Diplomacy began with the gifting of the cuddly black and white bears to friendly nations, that policy was changed in the 1980s and 1990s. China no longer gives pandas away, but rather offers them to nations on 10-year loans.

These loans include two key provisos. The first of these is that any cubs born during the loan period are considered property of the People´s Republic of China, not the host country or zoo. The second is a substantial yearly fee of up to $1 million to the Chinese government.

Currently, China has pandas on loan in 26 zoos in 18 countries including Spain. Madrid's Bing Xing and Hua Zui Ba, the parents of You You and Jiu Jiu arrived were first loaned to the zoo in 2007, before an original 10-year arrangement was later extended until 2023.

A Captive Breeding Program That Results In Few Births

The stated purpose of China´s panda loan system is to help maintain the species' numbers through a worldwide captive breeding program.

Given most estimates of the world´s current panda population put it at less than 2000 individuals, zoos that number pandas among their collections claim they play an important role in driving a recovery in panda numbers.

However, this idea has been criticised given the animal's low rate of reproduction in captivity. Giant pandas are not communal animals, which means they are accommodated separately in zoos, except for a few days of the year when the female is ready to mate.

“In the wild, aggregations of male pandas form along ridge tops in the spring, and a stream of visiting females in heat keeps the mating activity instense,” explains wildlife ecologist William McShea from the Smithsonian National Zoo and Conservation Biology Institute

As captive pandas have little choice over their preferred mate, natural inception is rare and most captive births are achieved through IVF.