Cost of Healthcare: US vs the rest of the world 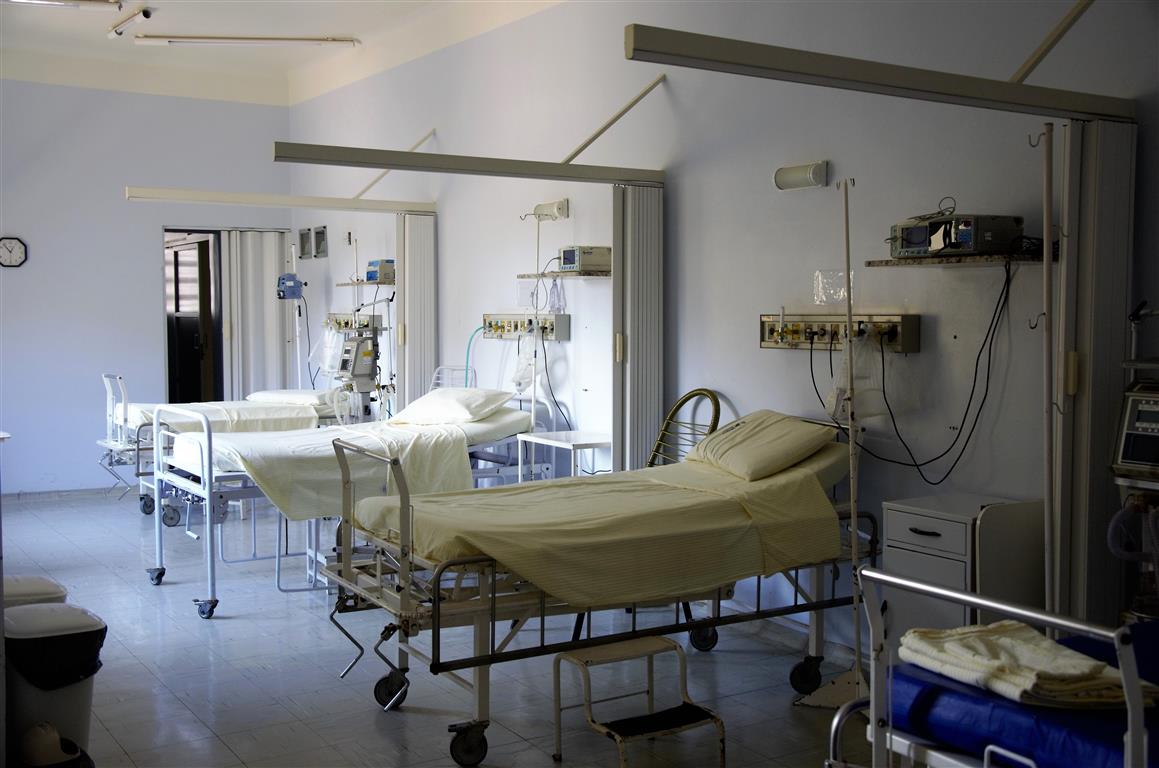 The cost of healthcare in most countries is expensive and differs substantially from one country to the next, as one would expect. However, one country exceeds others by a considerable margin: the US spends (far) more on healthcare per capita than all of its other member countries, according to the OECD. Why is there such a huge disparity in costs?

Organisation for Economic Co-operation and Development (OECD) was established in 1961 to collaborate on economic and social issues. It consists of members from both industrialised and emerging markets. The international organisation represents and collaborates with its members in matters that concern the economy and the social welfare of people globally.

Member countries include, amongst others: Australia, Canada, Columbia, France, Germany, Greece, Italy, Japan, Korea, Mexico, Turkiye, the US and UK.

The organisation's mission is to convene the member countries to promote aspects that improve the global market economy and uphold the principles of democracy. Key points are:

According to the OECD, the top ten countries that spend the most on healthcare per person are:

Even though the US spends the most on healthcare compared with other countries on the list, health outcomes are not any better than in countries that spend less. The high cost is due to exorbitant administrative costs, amongst others, which make up about 25% of all healthcare costs together with  the rising cost of drugs.

Until the arrival of President Reagan, the champion of economic liberalism, 40 years ago, health spending in the US was similar to other OECD countries where the US spent 6% of its GDP on health in 1970 (other countries spent about 5% in 1970). From the 1980s, the US began to rapidly outpace other countries in terms of healthcare spending, widening the gap every year.

More recently, the covid pandemic also played a big role in increasing spending and shrinking the GDP in almost all countries. In 2020 US healthcare spending accounted for 19% of Gross Domestic Product, up 2% from the year before whereas the UK spent 13% of its GDP on healthcare, increasing by 3% from 2019.

On average, Switzerland and a few other high income OECD countries like Germany, Norway and Sweden spend only close to half what the US spends.

Countries like Turkiye, Mexico and Columbia, which are the lowest per capita healthcare spenders, allocate only 25% of the OECD average, which is $4000, to healthcare costs. China is reported to spend only one-fifth of the average healthcare spend. India and Indonesia spend 6% and 8%, respectively.

Comparative health costs in the US vs UK

Several videos on YouTube highlight the discrepancy in healthcare costs in the US and the UK for common procedures like childbirth. There is a shocking difference between the two countries by a monumental margin.

Evan Edinger, an American living in London, has published a discussion with a junior doctor friend about some American medical bills and how much similar services cost with the UK National Health Service.

According to the doctor interviewed in the series, an uncomplicated natural birth in the US could set you back about $42K if you had no private health insurance in comparison with the UK where a similar experience would only cost in reality £1.5k (entirely paid by the British State) The average cost of an overnight hospital stay in the US is about $7.5K compared with £274-£548. A normal saline IV bag which forms the basis of most intravenous treatments costs $700 in the US versus £5 in the UK... etc.

In terms of global healthcare spending, the US is the worst performer and accounts for about 40% of total global health spending.

Why is the US healthcare cost so high?

According to a report by the US Alliance for Health Reform,  the main reasons are:

The report also included some points to improve the US healthcare situation longterm, which would require the commitment and collaboration of all stakeholders:

These are only some of the numerous steps that can be taken to reform the current US healthcare problems.

On the other hand, countries like France and the UK have government funded health insurance with immense budgets but and they navigate the management of healthcare fairly successfully, proving that the public sector can be managed efficiently. For better results on the overall population, the OECD figures show that they spend half of the US healthcare spending.

The UK has the National Health Service (NHS), established in 1948, where healthcare is paid for by the government through the taxpayer for all people categorised as resident in the UK. All medical appointments are free for the patient and most prescription medicines are also covered.

In France, residents can receive quality healthcare regardless of age or socioeconomic circumstances. A large share of healthcare services are charged directly to the government rather than from the patient (and the vast majority has got also affordable provate insurance that can cover most of the remaining). The government covers over three-quarters of the total health budget, the rest being paid by the patients' private insurance contributions. Employees and employers contribute to this budget.