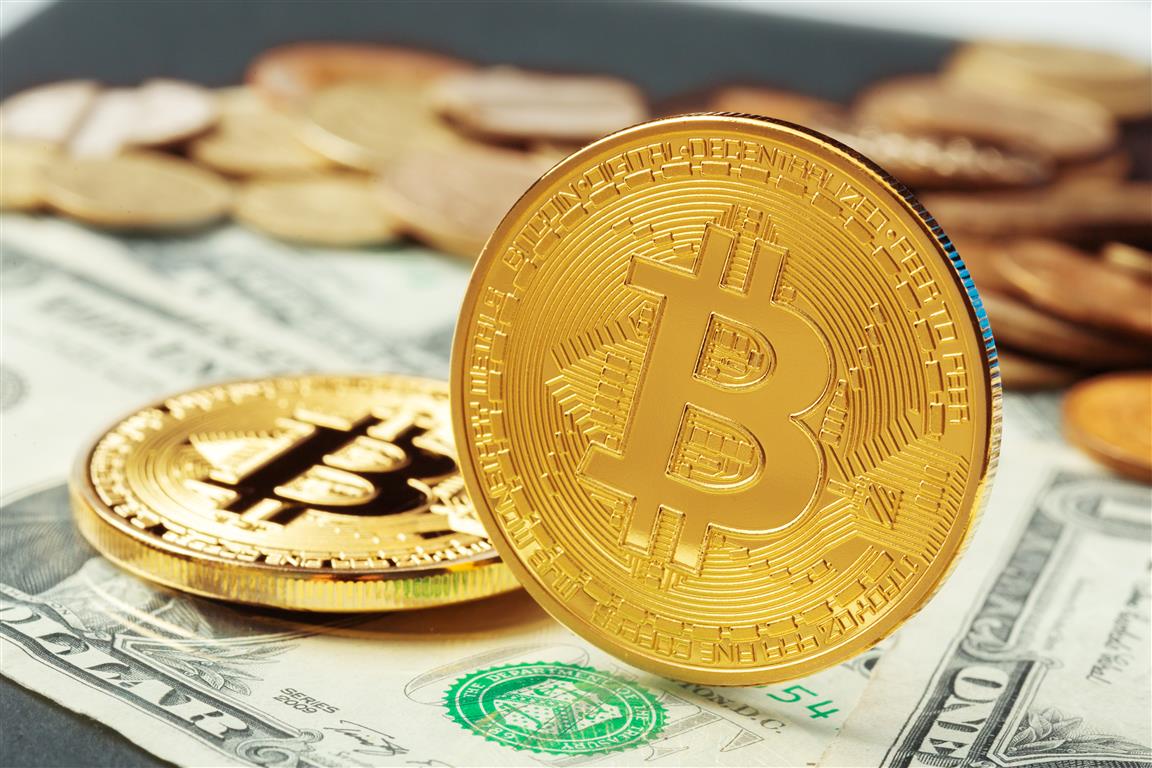 It has been a little more than six months since El Salvador become the first country in the world to officially recognise Bitcoin as legal tender.

At the start of September 2021, the small Central American country and its controversial president Nayib Bukele have pressed forward with plans to digitally transform the economy of one of the world's most impoverished nations. That's despite widespread confusion among El Salvador's own population about the project, coupled with dire warnings from the International Monetary Fund that the move risks destabilising the country's financial systems.

Undeterred, Bukele and his government remain committed to the founding of what has become known as "Bitcoin City", a city entirely financed by, and run on, cryptocurrency.

A History of Currency Convulsion

In order to understand why El Salvador has taken the unprecedented step of adopting Bitcoin as legal tender, it's necessary to understand a little about the country's economic history.

From 1892 until 2001, the nation's official currency was the El Salvadorian cólon. In 2001 however, the government of then-president Franciso Flores began the dollarisation of the country, replacing the colón with the US dollar. El Salvador is one of three countries in Latin America, alongside Ecuador and Panama, to have introduced such a policy.

While the plan was conceived as a way to stabalise the country's economy, the results have been mixed at best and 20 years on, El Salvador remains one of the western hemisphere's poorest countries. Being tied to the USD means that the country's central bank is largely unable to make independent monetary policy decisions. One study from the University of Gotheburg found that, rather than boosting the economy as planned, El Salvador's rate of GDP growth has actually decreased in the 20 years since dollarisation.

In the eyes of its proponents therefore, a key element of the country's Bitcoin gamble has been to reduce El Salvador's dependence on the USD and increase its own citizens' financial independence.

Another important factor in El Salvador's adoption of Bitcoin is the country's heavy reliance on foreign remittances. El Salvadorans living abroad send roughly $6 billion back to the country each year, accounting for more than 23% of the country's GDP.

These remittances are made almost entirely through wire transfer services like Western Union. In promoting the uptake of Bitcoin, Bukele has claimed that El Slavadorans will save up to $400 million per year on fees and commissions on these transactions, should cybercurrency be adopted on a widescale.

Alex Gladstein, chief strategy officer for the Human Rights Foundation and a Bitcoin supporter told CNBC in 2021 that such savings would be hugely benefical for a large part of the general population.

"Whereever you are now, you can send bitcoin to anyone…in El Salvador, and in minutes, they have the value and then they can go to one of the ATMs and take it out in cash without a fee," Gladstein said. "That's drop-dead stunning. It's an incredible humanitarian improvement".

A Rocky Start For a Cryptocurrency Revolution

In the real world however, the grandiosity of Bukele's plan has met with the reality of trying to introduce a digital currency revolution in one of the world's poorest countries. Aside from a national poverty rate of over 20%, only slightly more than 50% of the population in the nation even has access to the internet.

A poll conducted last September, just before Bitcoin's introduction as legal tender, found that regular El Salvadorans are either clueless about, or have little trust in the cyrptocurrency.

And a more recent March survey from the Industry of El Salvador's Chamber of Commerce found that, despite being required to do where possible under the new law, 86% of businesses had never even conducted a Bitcoin transaction. That same survey found that 92% of business owners claimed that the introduction of Bitcoin had had almost zero effect on their businesses, and that only 3.6% agreed that it had served to increase sales.

Some of the strongest criticism of El Salvador's cryptocurrency move has come from the International Monetary Fund which, in January, called for El Salvador to remove Bitcoin's status as legal tender. In a statement, the IMF said the decision to adopt the crytocurrency would make it more difficult for the country to secure loans from the organisation and highlighted "…the large risks associated with the use of Bitcoin on financial integrity and consumer protection".

For the moment, the warnings appear to have been prescient. The last six months have seen the value of Bitcoin almost decreased by a third, from a high of just under $68,000 in November to about $41,000 today. With El Salvador having reportedly paid an average of $47,500 per bitcoin since the government's policy came into effect, the country's investment has effectively lost 13 per cent of its value in just a few months.

Meanwhile, El Salvador is also currently in the process of asking the IMF for a $1.3 billion loan in order to cover outstanding debts, a loan unlikely to be forthcoming given the bank's aversion to the country's Bitcoin experiment.

Full Steam Ahead on Bitcoin City

While the reaction to El Salvador's Bitcoin adoption has been largely negative among the world's major financial institutions, that hasn't prevented Bukele and his governnment from pressing ahead with plans to build the world's first "Bitcoin City".

The project has been variously dubbed as both "the evolution of mankind" by its biggest supporters and as "a paradise for money laundering" by one leading economist.

The city will be built close to the Conchagua Volcano in order to use the area's geothermal energy to power both an energy-intensive Bitcoin mining operation (making the crypto-currency with IT systems) and the city's needs.

According to Bukele, the city will be ecologially friendly and, most importantly from an investment point of view, almost entirely exempt from taxes.

Jose Miguel Cruz, the director of research at the Kimberley Green Latin American and Caribbean Centre at Florida International University however, is one of a number of analysts who do not see the project as feasible in the short-term.

"El Salvador has the natual resources to generate that energy, but it does not have the infrastructure," Cruz told NBC News. "We must remember that (El Salvador) is one of the poorest countries in the region. That money could be invested in health and education."