Turkey to become Turkiye: Why have countries change names in recent history? 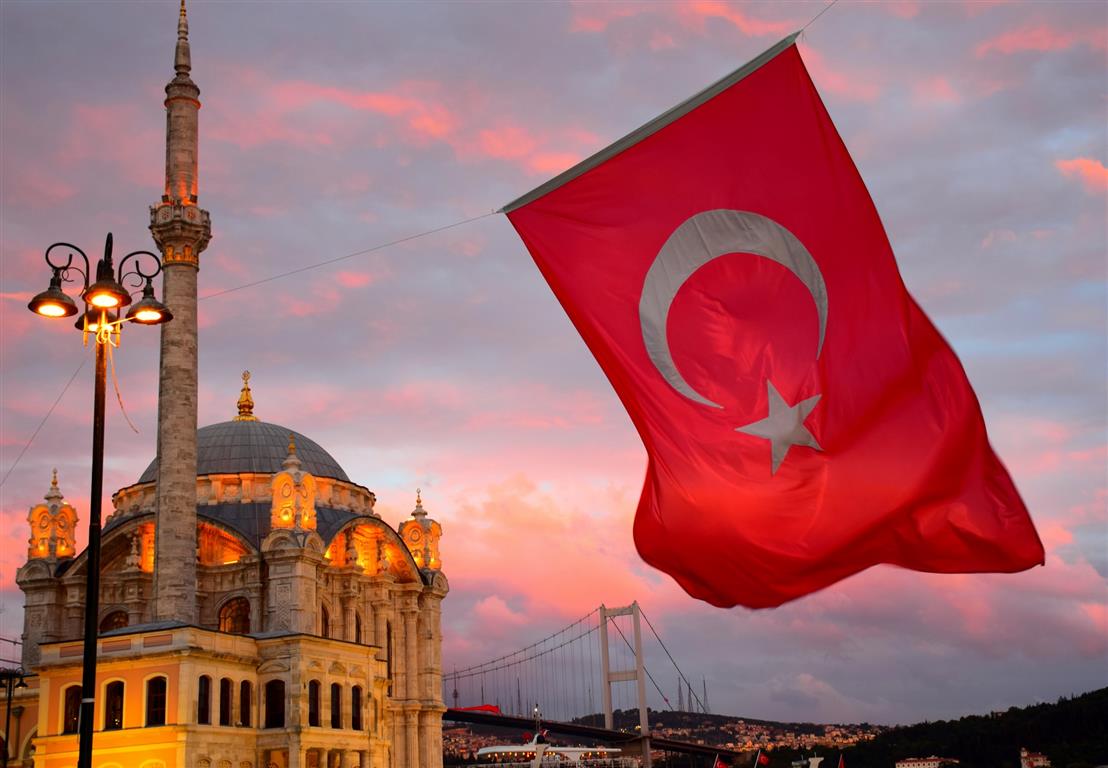 Turkey is changing its English name to no longer be a "bird" and better embody "the values of the Turkish nation". Turkey is not the first country to change its name, it has been a frequent phenomenon for some time and several countries have changed their names in recent history. Sometimes reasons are political like gaining independence, honouring a beloved leader, etc; other times, it is to erase a colonial past or to make the country friendlier to visitors.

Whatever the reasons are, the name changes have great repercussions. Most prominently is the financial cost it takes to implement such a fundamental change to the identity of a nation.

Below is a list of some countries with recent name changes. This list is by no means exhaustive and with the global geopolitical landscape constantly shifting, we can expect to see many more countries rebranding for a variety of reasons.

Earlier this year, the country Turkey was renamed to Turkiye.

One of the main reasons for the change to be implemented is the numerous other items that are synonymous with the word turkey, none of which are even vaguely associated with the Middle Eastern country. Commonly, the name is shared with the native North American bird which is consumed during Christmas and Thanksgiving. The word turkey is also used to refer to a buffoon or dunce, and even to something that fails epically. So, one can fully understand why the country is keen to rebrand itself.

The rebranding move was announced at the beginning of this year by the president in a notice that also included: “In this context, the phrase ‘Made in Türkiye’ is now being used instead of ‘Made in Turkey’ on our export products, which are the pride of our country in international trade.” This move was to be expected because the Turkish Exporters Assembly had already been using the Made in Türkiye on its labels since January 2020.

Turkiye is also the name of the country in the Turkish language. In English, the new name can be translated into “land of the Turks”. Additionally, the name Türkiye can be traced historically as far back as the 14th century.

This new name is said to “represent and express the culture, values and civilisation of the Turkish nation in the best way” according to the official statement released in support of the name change. The move is seen by government officials as strengthening the Türkiye brand internationally. The notice also outlined that the change “reflects thousands of years of experience” (the word 'hundreds' would have been more justified).

Swaziland renamed The Kingdom of Eswatini

The Kingdom of Eswatini was previously known as Swaziland. Eswatini means “place of the Swazis” in the locally spoken language.

At the 50th anniversary of independence from Britain, in April 2018, the king of then-Swaziland announced the rebranding of his country to the Kingdom of Eswatini. He stated that many African countries, after gaining independence from their colonisers, reverted to their ancient and original names.

Additionally, the king stated that people often confused this small, landlocked African country with Switzerland which was another incentive for the change.

A Southeast Asian country steeped in political controversy over many years is Myanmar or Burma, as it was formerly known. Burma was named after the Burmese people who form the ethnic majority.

However, Burma was renamed by the military junta in 1989. The junta staged a coup in 1962 and exerted dominance as a single party government for about 26 years.

Burma was renamed to dismiss their colonial past but people resisted using the new name in rebellion against the military government.

The change was recognised by some like the UN, France and Japan but was rejected by the UK and US.

The struggling, fledgling democracy that was established gained some international acceptance but this quickly imploded in February 2021 when another military coup was staged. Scores of people were killed and detained as the military took control of the country violating international human rights, and elected leaders were arrested. Now international leaders are back to calling it Burma in defiance to the military rule.

This name change seems to still be in flux as the political unrest continues.

The Netherlands chose to no longer use the name Holland about two years ago, believing it was too confusing and in order to update the image of the country to visiting tourists.

Tourism officials believe that the name Holland placed importance only on cities in North and South Holland – like Amsterdam and Rotterdam. Whereas the new name the Netherlands is seen as encouraging tourists to visit less popular areas, like Ultrecht and Giethoorn.

Government officials wants to move the tourist focus away from some of the more defining and controversial aspects of Dutch identity, like the red-light district and the recreational drug culture of Amsterdam, to other attractions like picturesque canals.

The country has changed its logo to an orange tulip with the letters NL to better represent the country. By 2030 the expected number of tourists per year is predicted to be as high as 42 million which is much higher than the 18 million visitors in 2018.

Ceylon changed names to the Republic of Sri Lanka officially in 1972 when it formed a new government. The name Sri Lanka is very similar in both the Sinhalese and Tamil languages for the country.

Ceylon was the British colonial name which originated from an old Portuguese name, Ceilao. In 1972, the country formed a republic and removed the British monarch as the head of state.

Then in 2011, the government announced that it wanted legislation to authorise the name changes to numerous state institutions, like the Bank of Ceylon, the Ceylon Electricity Board, etc.

However, popular tea labels like Ceylon Tea, which is one of the country’s famous exports, is not likely to change as the name represents the tea brand globally.

Eventually, the cost plays an important factor in the country's decision. For instance, he Kingdom of Eswatini’s name change reportedly cost close to $6 million. All official stationery, money, flags, national anthems must be replaced to reflect the new identity. It also takes time for the change to catch on with locals, tourists, other governments and the media.