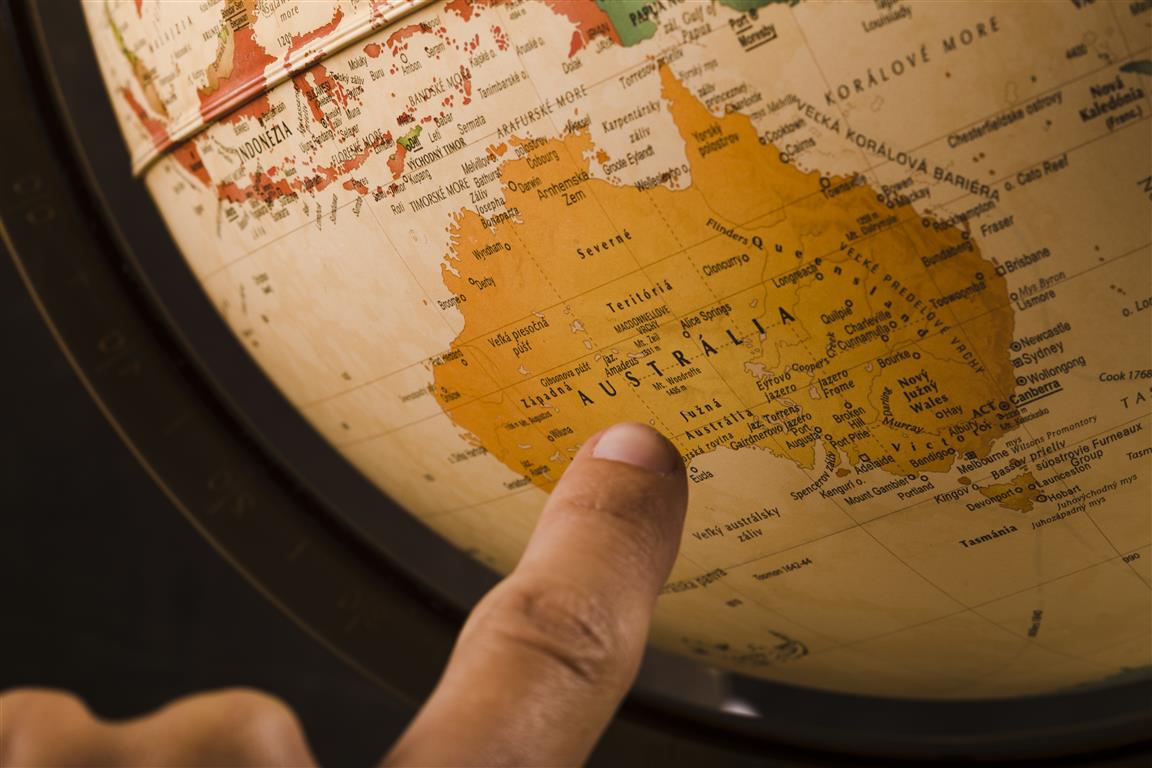 In a bid to attract foreign students back to the country's universities, Australian Prime Minister Scott Morrison recently announced plans to slash visa costs for up to 150,000 aspiring scholars. The Australian Higher Education sector has been hit hard during the COVID-19 pandemic and international student numbers have dropped sharply since 2019. Given the country`s reliance on these visitors and the tens of billions of dollars of foreign capital they inject into the Australian economy, the issue has macroeconomic significance.

Hundreds of thousands of current and aspiring international students around the world will no doubt have been following with interest the Australian government's recent announcements regarding the higher education sector.

In a bid to kickstart welcoming foreign students back to the country in 2022, Australian Prime Minister Scott Morrison launched a new policy to refund the cost of visa application fees for up to 175,000 international students and backpackers.

Under the scheme, the AU$630 visa fee for international students will effectively be waived for the next two months.

While the amount is relatively insignificant compared to the tens of thousands of dollars that international students typically spend while earning a degree in one of Australia's universities, it is a signal of intent from the Morrison government.

"We want you to come to Australia and enjoy a holiday here," Mr. Morrison told reporters in Canberra. "And there are around 150,000 students who have visas who we are encouraging to come back to be there for the start of their university or college year. But we also want them to come here and be able to be filling some of these critical workforce shortages, particularly those who are working and being trained in health care, aged care, those types of sectors," he added.

While the Federal government is demonstrating a proactive attitude in encouraging foreign students to return to the country, the reality of Australian politics is that control over COVID-19 policies largely rests with individual state governments.

As such, international students arriving in Australia should be aware of the specific restrictions relating to their state of travel. Below, you can find outlined the most relevant information updated as of January 25, 2022.

Western Australia (WA): Western Australia has maintained some of Australia's strictest entry and exit requirements during the pandemic. While the state had planned to reopen its borders on February 5, those plans have been scrapped following the surge in Omicron cases. A new date has so far not been announced and international students are not currently exempted from travel restrictions. The state currently requires travellers, even double dose vaccinated, to complete 14 days of hotel quarantine upon arrival at a government approved facility at their own expense (they can be released on day 8 after a negative PCR test to self-isolate for the remainder of their 14 day quarantine period).

Queensland (QLD): By contrast, international students with valid visas who are fully vaccinated can enter Queensland without quarantining. Students will be required to take a rapid antigen test within 24 hours of arriving in the state.

Victoria (VIC): All international travellers to Victoria must be fully vaccinated and must immediately quarantine at home or other private accommodation upon arrival. They must get a rapid antigen test or PCR test within 24 hours of arriving and continue to quarantine until they receive a negative result.

New South Wales (NSW): International student travel restrictions in NSW were last updated on December 31, 2021. Arrivals must self-isolate at their home or accommodation until they receive a negative result from a rapid antigen test taken after arrival.

Australian Capital Territory (ACT): Travellers must undergo a rapid antigen or PCR test within 24 hours of arriving in Australia. They must also travel directly to their residence or accommodation and quarantine until receiving a negative test result.

South Australia (SA): Vaccinated travellers to South Australia must have evidence of a negative PCR test taken in the three days prior to departure and undertake a another PCR test within 24 hours of arrival. They must quarantine until the test is showing a negative result.

Tasmania: Fully vaccinated travellers, or those with an exemption, do not need to register their details to enter Tasmania or undertake any pre-departure COVID-19 testing prior to arrival.

The Importance of International Students to Australia's Economy

It would be difficult to overstate just how important international students are to the Australian economy.

In 2019, foreign students injected more than $40 billion into the country's economy. To put that in context, pre-pandemic, education spending from foreign students had grown to be Australia's third largest export after only iron ore and coal.

By the end of 2021 however, that number had more than halved to $18 billion. And with the number of international students arriving in Australia remaining a fraction of what it was two years ago, that downward trend is unlikely to reverse anytime soon.

In the most recent figures available, the Australian Bureau of Statistics reported that just 770 foreign students arrived in Australia in November 2021, a decrease of 98% from the more than 75,000 international arrivals in November 2019.

It is interesting in this context to consider the fact that Australia has also traditionally had by far the highest ration of international students per capita in the world.

In his report The China Student Boom at the Risks It Poses to Australian Universities, Salvatore Barbones, an Associate Professor University at the University of Sydney noted that Australia has roughly 2.5 times the number of international students per 100,000 population of second-placed United Kingdom (before Brexit - see our article on the dramatic fall of foreign students in the UK after Brexit) and around three times as many as in Canada.

"Measured on a per capita basis", Mr. Barbones wrote in the report, "Australia now hosts more international students than any other major country in the world. Australia leads the world by taking in 26 international students for everyone it sends abroad, a ratio more than twice that of its nearest competitor, the United States (which has 14 inbound students for every outbound one)."

This is all leaves very little doubt that the return of foreign students to the halls and classrooms of Australia`s universities is far from simply an educational matter. Rather, it is of supreme importance to the wider Australian economy and will no doubt be a top government priority in the post-pandemic world.