Djokovic drama puts Australia's COVID-19 policies back under the spotlight 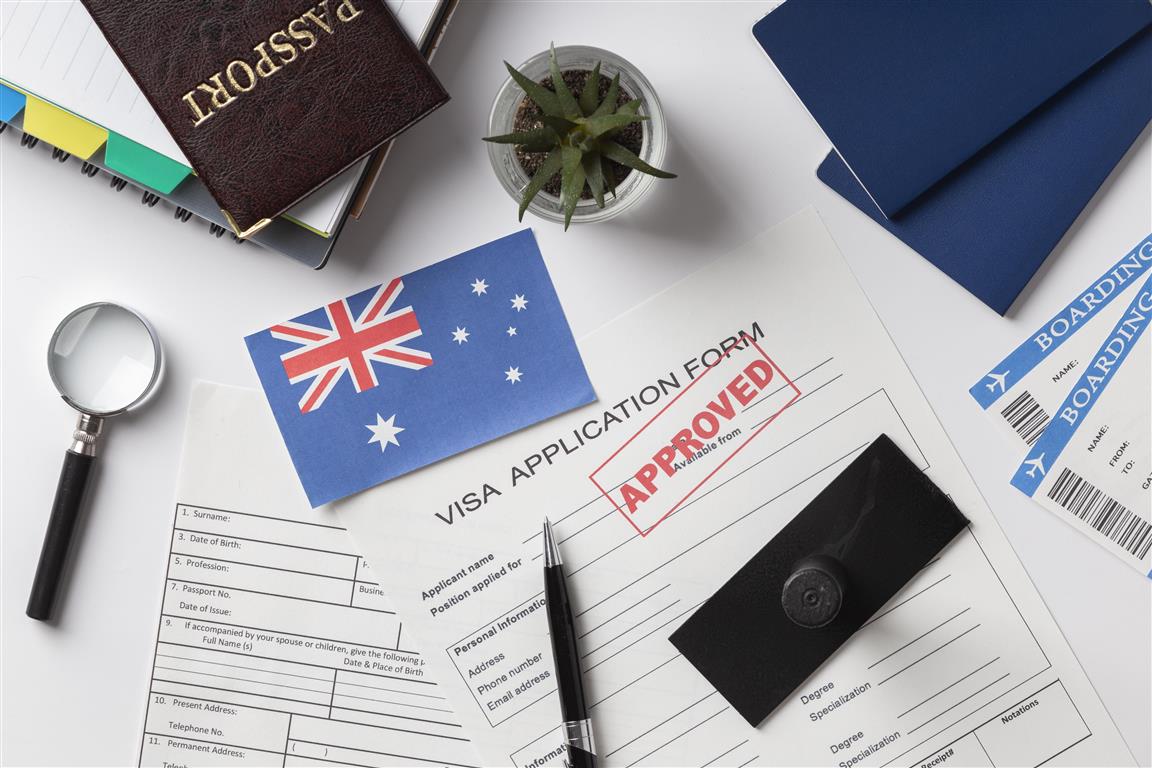 Few nations have had their COVID-19 policies as scrutinised, praised and criticised as Australia. The country`s strict border closure, record long lockdowns and slow initial vaccination campaign have made headlines around the world over the past two years. The latest drama surrounding Novak Djokovic and unvaccinated tennis players at this year's Australian Open has only served to put Australia's COVID response back in the public eye.

The recent saga involving Novak Djokovic, his dramatic entry and just-as-dramatic deportation from Australia leading up to this year's Australian Open, has once again cast a light on the country's strict COVID-19 policies.

Many Australians, particularly those watching on from overseas, or in Melbourne itself, were left understandably miffed by the perceived special treatment of the world's number one tennis player.

Thousands of Australians living abroad have gone years without being able to return to their own country; victims of both the federal government's strict entry and quarantine requirements as well as a shortage of available flights back home.

At the same time, Melburnians have suffered through some of the strictest COVID restrictions in the world. Indeed, it was only relatively recently, in October last year, that government officials lifted the world's longest COVID-19 lockdown after 262 days. That's nearly nine months in which citizens of Australia's second largest city, home to more than four million people, had faced strict stay-at-home orders.

As such, it's easy to understand why many Australians became angry as the drama unfolded.

However, it must be also kept in mind that 2022 happens to be a Federal Election year in Australia, one in which the government's COVID-19 policies will undoubtedly come under the spotlight.

Many Australians will surely be voting for their next government based on how they feel Prime Minister Scott Morrison has handled the pandemic. In that light, it's hard not to see an element of political grandstanding to this whole affair.

A key piece of context here is that Novak Djokovic was not the only player at this year's Australian Open to have been granted a medical exemption to play while unvaccinated.

Australian Open director Scott Tilley has previously confirmed that an unspecified number of players would be competing at the event under the same circumstances.

"We know of athletes that have applied for an exemption and in cases, it's been granted," director Tilley has stated. "Some of those (players) have indicated that they're here, but that's up to the athlete, to disclose and [decide] whether they want to share that information."

As such, one wonders if the Federal Government didn't spot a political opening in all the brouhaha surrounding the Djokovic affair to present its "tough on COVID" message to the world and, more importantly, the Australian voting public.

In his public statement following the immigration minister's decision to cancel Mr. Djokovic's visa, Mr. Morrison left no doubt as to his intentions to focus on his government's pandemic track record in the lead up to the next federal election.

"This pandemic has been incredibly difficult for every Australian but we have stuck together and saved lives and livelihoods," he said. "Australians have made many sacrifices during this pandemic, and they rightly expect the result of those sacrifices to be protected. Our strong border protection policies have kept Australians safe, prior to COVID and now during the pandemic."

It doesn't take a political analyst to parse the Prime Minister's words here and to understand their intended audience and political effect.

Are International Visitors Welcome in Australia?

In the wider context, one may also ponder how Mr. Djokovic's unceremonious deportation from the country compares to Australia's attitude at large toward foreign arrivals in the current health environment.

Interestingly, just last week, Mr. Morrison announced that not only were vaccinated travellers welcome in the country, but that the government was so eager for international visitors to return in the coming months that standard visa fees would be waived for anyone who arrives within the next three months.

"My message to [backpackers] is come on down," Mr. Morrison said this week. "You've got your visa, we want you to come to Australia and enjoy a holiday here in Australia, move all the way … around the country and the same time, join our workforce."

"Working Holiday Makers" visas are incredibly popular among international backpackers and allow young adults without dependents to work and travel throughout Australia for up to 12 months. Such long-term travellers have long provided an important boost to the Australian economy. Australia's tourism industry, obviously, has been hit hard during the pandemic.

This relaxation of visa policies has gone even further, with international students arriving in the country over the next few weeks also able to take advantage of government visa rebates.

The very first cohorts of international students since the start of the pandemic have recently begun returning to Australia. On January 12, the University of Canberra published photos of some of the new arrivals on its social media platforms, the first the university has welcomed in more than two years.

"This particular group represents many of our ongoing students who have spent the past two years studying remotely overseas, waiting to return to Australia – and the UC campus." Deputy Vice-Chancellor Academic Professor Geoff Crisp said.

Such students must of course be fully vaccinated and follow COVID restrictions for international arrivals which vary by state and territory. Western Australia, has announced it will relax restrictions on international arrivals on February 5 (double dose vaccinated travellers will still have to quarantine in hotel, but can be released on day 8 after a negative PCR test to self-isolate for the remainder of their 14 day quarantine period – see full rule here).

However, no other states currently require a mandatory quarantine period however, but all require some degree of COVID testing upon arrival. Students arriving to New South Wales, Australia's largest state and home of the country's main international airport (Sydney's Kingford Smith) must self-isolate until receiving a negative PCR result.

Full details of restrictions on a state-by-state basis can be found here.

A focus on vaccinations can only achieve so much

To some, this may seem like a superficial case of double standards. However, what's clear is that the Australian government is trying to draw a line in the sand regarding its stance on COVID-19 vaccinations. Get the jab, and you're welcome. Refuse it and, well, you can just stay out.

This raises interesting questions regarding the future of COVID-19, and in particular, vaccine policy in the country. When can Australians hope to see an end to restrictions, and will Australia see ongoing annual COVID vaccination drives in the future?

Mask mandates and venue restrictions are still part of every-day life for millions of Australians, despite the country boasting a vaccination rate of 92% according to the federal government.

These recent events have once again proved the oft-quoted proverb that regardless of any government's intentions, "the best-laid plans of mice and men oft go astray".