The Financial and Emotional Cost of International Tertiary Education Post-Covid 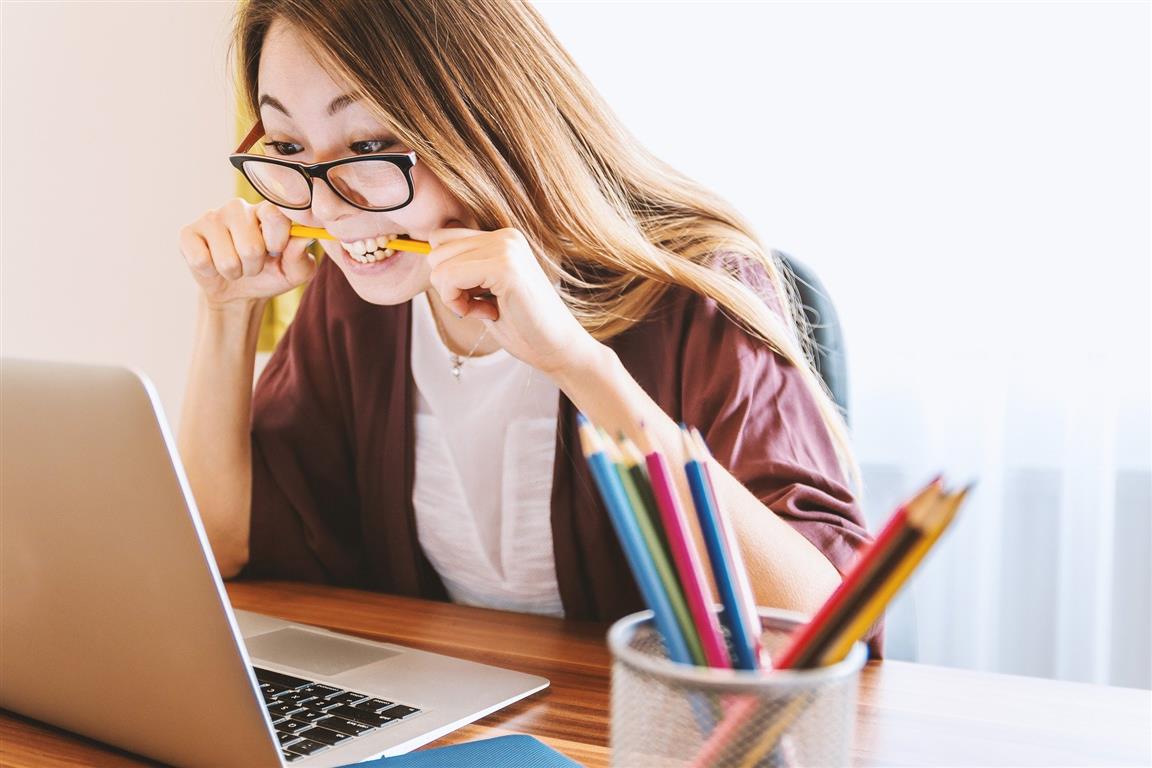 With the pandemic, international students had education moved online, delayed or even scrapped. All of these hurdles are making students question the very high student fees that are still requested, especially in countries such as the UK, the US or Australia.

Travel restrictions, lockdowns and general disruptions have been the prevailing themes affecting all aspects of our lives since the Covid pandemic was declared.

Tertiary students have not been spared, either. A disrupted academic year and online classes with no substantial decrease in fees have forced students to make life-altering decisions, and specifically answering a critical question: can they afford to study at a university far from home? Only a few universities and governments responded with some aids but was it enough? The future for students and higher education is at a precipice.

Some universities are allowing certain faculties to function in a limited capacity and only a small number of students are allowed onto campus for in-person lectures. Others are limited to using only the libraries whilst a few faculties are still restricted to online classes until further notice. This has left students feeling like cash-cows for the institutions that are expecting to be paid in full for tuition but are delivering underwhelming and sub-standard online instruction.

Several universities have also responded to the effects of the pandemic by removing a few subjects of study from their prospectus, e.g. Monash University in Australia has removed subjects like Musicology, Religious Studies, Greek tragedy: Performance and reception, New writing in Italy and Law For Entrepreneurs from their syllabus. Many international students have since decided to delay their courses or even withdraw completely.

Before the pandemic, the United States, United Kingdom and Australia were top destinations for international students.

During the early days of the pandemic students who returned home during the lockdown and subsequently had their student visas expire, experienced many hurdles to renewing their visas. The standard visa requirements, like having a minimum bank balance of £40K were not waived nor adjusted, making the visa renewal application very stressful.

The response from universities to this issue was that students should defer their studies. This attitude disappointed many affected students who cannot afford to delay graduating and entering the job market. In addition, students faced other obstacles, like travel bans for certain countries, pricey and limited airline tickets, multiple expensive compulsory PCR tests (ritish authoroties considering it was confort testing, similar to holiday-travels) and the high price of hotel quarantine, amongst others.

All of these hurdles are making students question the high student fees (and increasing due to inflation: from £9,250/~US$13,050 up to £36,984/~US $51,440 a year) they're expected to pay in a climate of global austerity, and then only receive online instruction.

Another big issue is UK health authorities do not recognise all WHO-approved vaccines. Student vaccine status arriving in the UK from certain countries are not recognised and they have to quarantine for ten days. However, other students who got the same vaccine are not required to quarantine. For example, a Pfizer vaccine from the US, Europe or the UK is not deemed equivalent to a Pfizer shot administered elsewhere in the world.

The pandemic dropped the registration of new international students by 43% which resulted in a fiscal domino effect that spanned university campuses and communities surrounding these institutions.

International students already enrolled at US universities struggled with social isolation and needed to cop with midnight online classes because of the different time zones and remote learning.

Now as they try to return to the States to resume their studies, they're faced with huge visa request backlogs and other bureaucratic red tape that may delay their return.In April the US government eased travel restrictions for students with valid student visas from some countries if their courses started in August. They also waived in-person interviews for those students who were required to renew their visas. China is a particularly high exporter of international students to the US. This spurred US officials to expedite the processing of student visas by opening up facilities in the US embassy and various consulates in China.

The pandemic shutdown cost the US a whopping 87% decrease in new international student visas. China dropped from an average of 90k students annually to a measly 943 in the last year.

At tertiary institutions like the University of Melbourne, currently you can easily hear crickets and birds chirping. Popular campus hangouts are eerily quiet as only a handful of students sit around, some with masks on. Usually, this place would've been abuzz with the chaos of young people between classes.

Many teachers agree that online teaching is impersonal and substandard. According to them, some students have difficulty following the online class and cannot process the information in any university-standard manner. International students in Australia feel side-lined because there have been no moves to facilitate their return, even though they paid for the full year of study.

A massive 45% drop in international students since the start of the pandemic translates to an $18 billion loss in international education trade. Australian universities that have come to depend on international students and the high fees they generate have felt the ravages of the Covid pandemic. The education sector has lost billions in lost revenue and has had to cut many jobs in response (about 17300 jobs ewould have been lost thus far). These have included academic staff and support staff, like cleaners, etc. As 2021 draws to an academic close down under, both the financial and job loss is predicted to increase.

Australian universities depend on international students for revenue, particularly from China. However, recent political developments with this country have also compounded the issues of international Chinese students.

Some academics believe that the universities should accept partial blame because they chase after foreign student fees to fund research that improves their global rankings, which in turn helps them attract even more foreign students.

According to TopUniversities, about 85 universities have made changes to their fee structure in response to the pandemic. However, the majority of the academic institutions on the list don't even rank at the top of the QS World Rankings.

For some fortunate students in the UK, their universities chose to reimburse the quarantine and PCR test costs.