The expansion of shared bicycle schemes 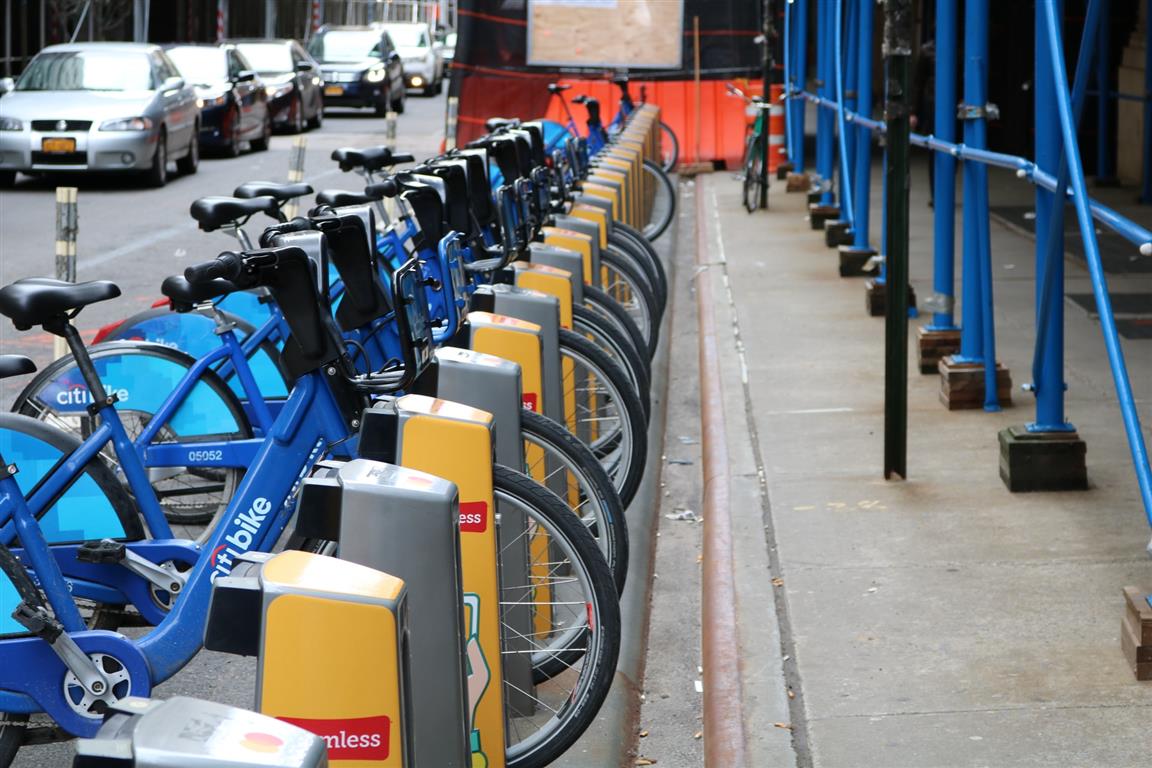 Bicycle sharing schemes are operational in many cities across the world. Initially, it was started as an urban mobility experiment in many cities but has now formed an important part of the regular public transport. Effortless payment, pickup and drop-off of bicycles ensure that people see this as a reliable mode of daily transport rather than purely for recreational purposes.

The first bike schemes were introduced in the 1960's at various sites across Europe but the idea did not take hold globally until much later in the 2000's when more countries adopted the concept.

In the US the scheme fell primarily under the umbrella of the local government and was located mainly in university and college towns.

Although the schemes may vary a little depending on the location the fundamentals of usage  are all generally the same with regards to payments and conditions of use. The rules and conditions are easy even for a newbie to follow.

Countries where they operate

Eight years ago, the Earth Policy Institute reported that there were over 500 cities across 49 countries that have bike share schemes. At the end of 2016, according to Wikipedia, that amount was already double, with roughly 1000 cities worldwide with a bike-sharing program. Although the past 18 months are unlikely to have encouraged new implementations due to the pandemic consequences, we can expect that number to grow further in the future, as countries are promoting alternative ways for mobility.

In the US alone, there are over sixty cities that operate bike share programmes. In 2019, New York broke a record by racking up over 100k rides in a single day.

There are many cities in Europe with established bike programmes. France, Denmark and the Netherlands are frontrunners in the improvement of these schemes, incorporating new technologies like GPS.

Amsterdam began a version of bike-share as early as 1965 with Copenhagen following soon after. Italy, Spain, the UK and other European countries have also closely followed suit during the last 15 years.

Hangzhou (China), sometime named one of the happiest cities in the world, has bike lanes on most major roads. The same goes for Mexico City where certain days of the week sees certain major roads closed to motor vehicles and cyclists hit the streets in droves.

How does it work?

Almost all bike-share companies use distinct bicycles with very sturdy frames that don't really resemble other commercially available personal-use bicycles like road bikes or mountain bikes. The bicycles are also well marked with bright colours and logos of the brand of the company and or sponsors and can be easily spotted and recognised.

The bike stations are dotted all over a specific area of the city and they are easily recognisable with the relevant branding. The bicycle stations resemble a normal bike rack for multiple bicycles but with a paystation alongside. The number of bikes stored at the station can range from ten to one hundred depending on the demand of that particular area. Bikes that are not in use are locked into the dock until it is released after payment.

The payment system can vary depending on the bike-share company. It may either have a credit card machine that can be swiped or a place to swipe your electronic key which is already loaded with your banking details. Once your payment has been registered by the payment kiosk a dock will unlock and you may take the bike.

This convenient payment system saves you from rummaging in your wallet for the correct change which is especially convenient during this pandemic where contactless payments are popular.

The bike-share company protects their bicycles from theft and vandalism by having your credit card details on record. If a bicycle is stolen or intentionally damaged while you were using it, you will be charged for the replacement. Bicycle replacement fees can be substantial and can set you back about $1200 if you've lost a bicycle from bike-share company Citi Bike, which operates in New York City and Miami.

The bicycle you've rented at one station is typically deposited at another station at your destination point. There are usually empty docks available at bike stations because employees monitor the circulation of their bikes across the system to ensure there is an even distribution.
Stations that have too many bikes are transported to other stations.

Most bike-share businesses have the following payment requirements:

Some companies charge relatively higher membership fees but this is offset by the lower timed usage fees. Whilst other companies may opt for lower membership/pass fees they may steeply increase the price as the duration of use increases.  Others may even offer you the first half or one hour free. The idea is to encourage the user to use the bikes for shorter trips and minimize pointless cycling around on the same bike.

For some bike share companies when you return the bike at your destination bike station, it resets your timer to zero. You can then immediately rent another bike and maximise your journey during the free time. Any time in excess of the free period will be charged to your credit card.

>> Read our article on the rise of electric scooters in the world.