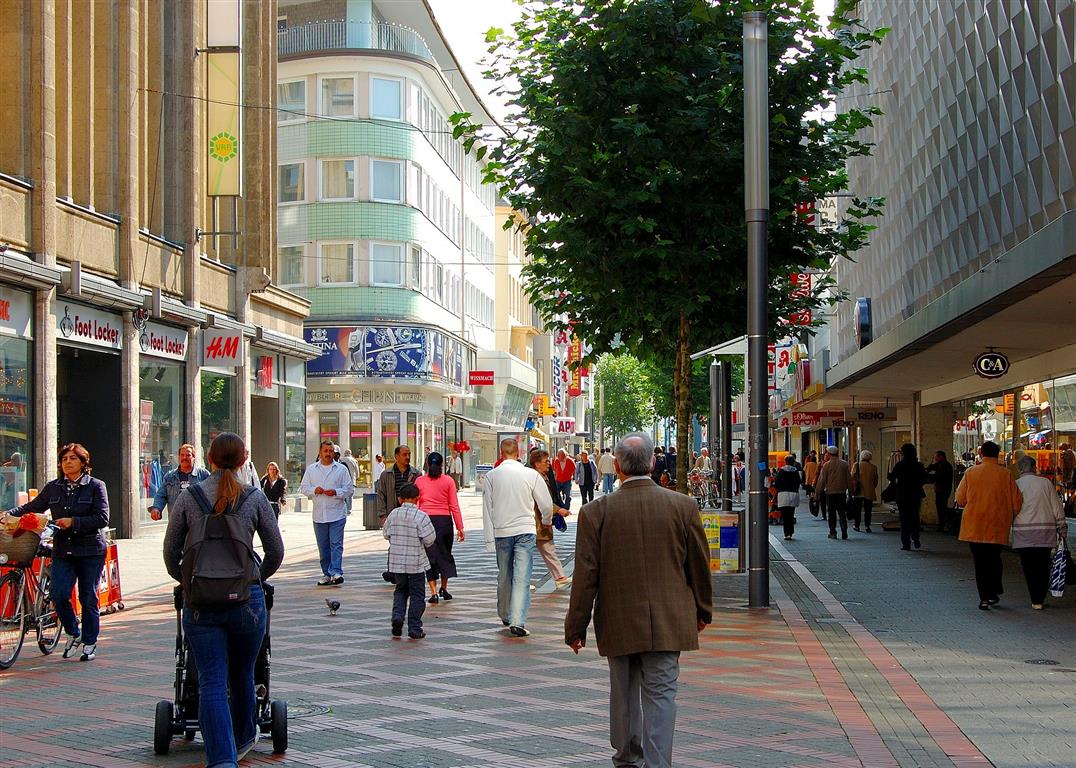 Cities increase in popularity if top attractions are easily accessible and don’t require the added cost and inconvenience of transport. There are already many cities around the world that have adopted these principles and are called pedestrian cities.

A network of picturesque pedestrian streets that have shops, restaurants, markets and coffee shops makes living there very convenient, pleasant and offers a high quality of life. It fosters a sense of community, and improves the area’s social life and economy.

Cities such as Copenhagen, have specially designated areas that are virtually car-free, and people can amble along admiring their surroundings without the constant honking of vehicles or even the threat of being run over.

What makes a good walking city?

A great walking city offers a superior quality of life with all amenities only within a five to ten minute walk for all those that live there. There should typically be grocery stores, coffee shops, vegetable markets and parks. Also within easy access there should be entertainment and cultural events, all to promote community living in an attractive setting.

Venice, Italy is a great example of an ideal pedestrian city because it has probably the largest established street network that is completely vehicle-free. Even though it is a densely populated city that attracts hordes of tourists annually, it has a very relaxed atmosphere. Almost every neighbourhood is centred around the public square and has all required amenities that are easily accessible to residents, and fosters a sense of sociability and community.

Another great example is Copenhagen, Denmark. The city has an established street grid from medieval times and town planners are constantly prioritising pedestrians as the city develops and grows further.

This city has a long history of recognising the importance of having pedestrian-only streets because it was forty years ago that the main street in the city was converted to an exclusively pedestrian thoroughfare. From those first initial steps taken four decades ago, city planners have gradually increased the pedestrian street network by carefully recording and studying the movement behaviours of residents over years to successfully create a walking city.

City planners employed a carefully curated a ten-step programme to transform the streets of Copenhagen into the pedestrian city it is today:

There are even specially-organized walking tours to entice tourists to visit these places and those cities are also ranked according to how easy and entertaining it is to walk about.

Central Paris is planning to become a pedestrian zone 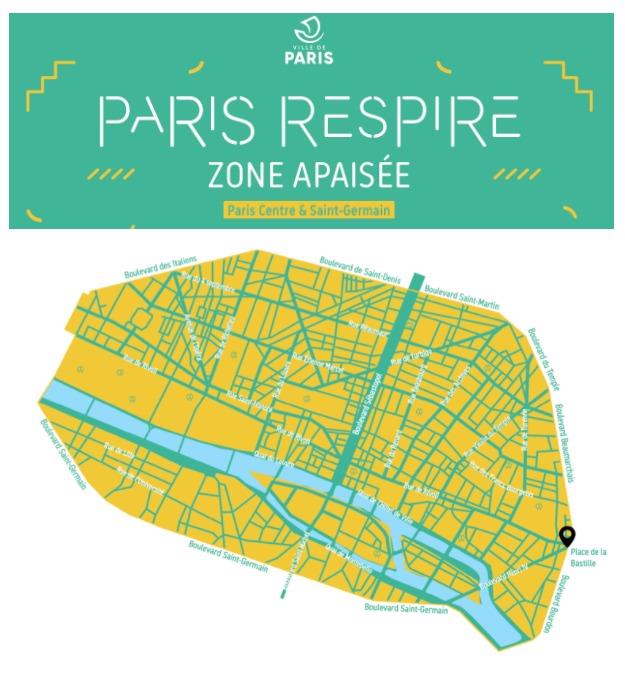 Like Copenhagen, the local authorities in Paris wants to make the center of the French capital fully pedestrian and prohibit transit traffic from the first half of 2022. This limited traffic zone (ZTL - zone à trafic limité) will include central Paris (the 4 central arrondissements of the capital combined) and part of the 5th, 6th and 7th arrondissements, to the north of Boulevard Saint-Germain. Only residents of the area, people with an inclusion mobility card or a European parking card (but also removal services and delivery for instance) will be able to circulate there, as well as public transport, taxis and emergency services. After having closed several of the city's main roads to vehicles (the river-bank lanes that welcome Paris Plage every summer or the rue de Rivoli along the Louvre Museum), Paris City Hall is forcing the issue to remove even more cars from the capital . 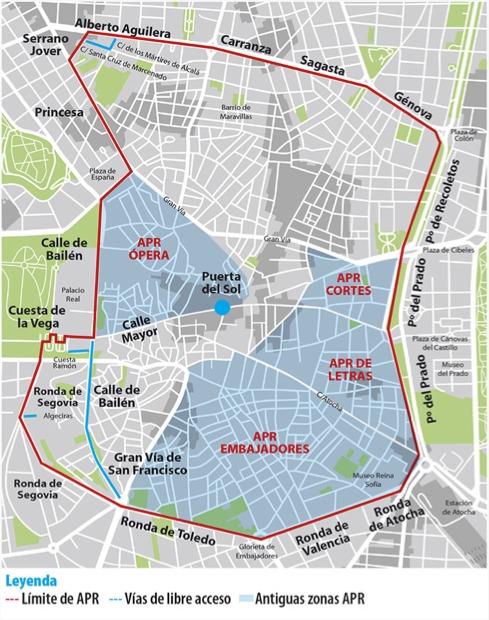 Other cities like Madrid, Rome or Milan have already taken a similar decision. In the Spanish capital, some areas became pedestrian as early as 2015 but from November 2018 all non-resident vehicles were banned from the whole of central Madrid. This pedestrian zone covers the historic district of Madrid, comprising most of the city's monuments - the Prado Museum, Plaza Mayor and the Royal Palace

Some well-ranked pedestrian cities for tourists

According to the Tourlane website there are some top walkable cities in the world that are ranked according to how easy it is to access its top attractions without using other modes of transport.

At the top was Florence, Italy where all the major iconic tourist attractions are all easily accessible within a few minutes. Tourists can visit the Ponte Vecchio bridge and the famous Cathedral of Santa Maria in the space of an afternoon and even have time to sip an espresso as they soak in the vibrant atmosphere.

Athens, Greece offers the ancient sights of the Acropolis, the Parthenon and the Temple of Olympian Zeus all within a 1.9 mile radius which can be walked within a half hour.

Edinburgh, in the UK offers up romantic cobble-stoned walkways with major museums, art galleries and parks within 2.2 miles of each other and can be easily walked within a quarter of an hour.

Up and coming Tallinn in Estonia is also amongst the well-ranked walkable cities of the world. This city offers Freedom Square, parks and other historic buildings all in a 2.3 mile walk.

If you’re an enthusiastic walker you can stride your way along the streets of Amsterdam, in the Netherlands to visit famous museums that are all within an hour’s walking distance.

According to a study conducted by the Researchers at the Institute for Transportation and Development Policy (ITDP), walkable cities were integral for improved overall health of the inhabitants, slowing down climate change, and improving local economies and communities.

Perhaps we will see more cities move in this direction in the years to come.