The rise of electric scooters in the world: Friends or Foes? 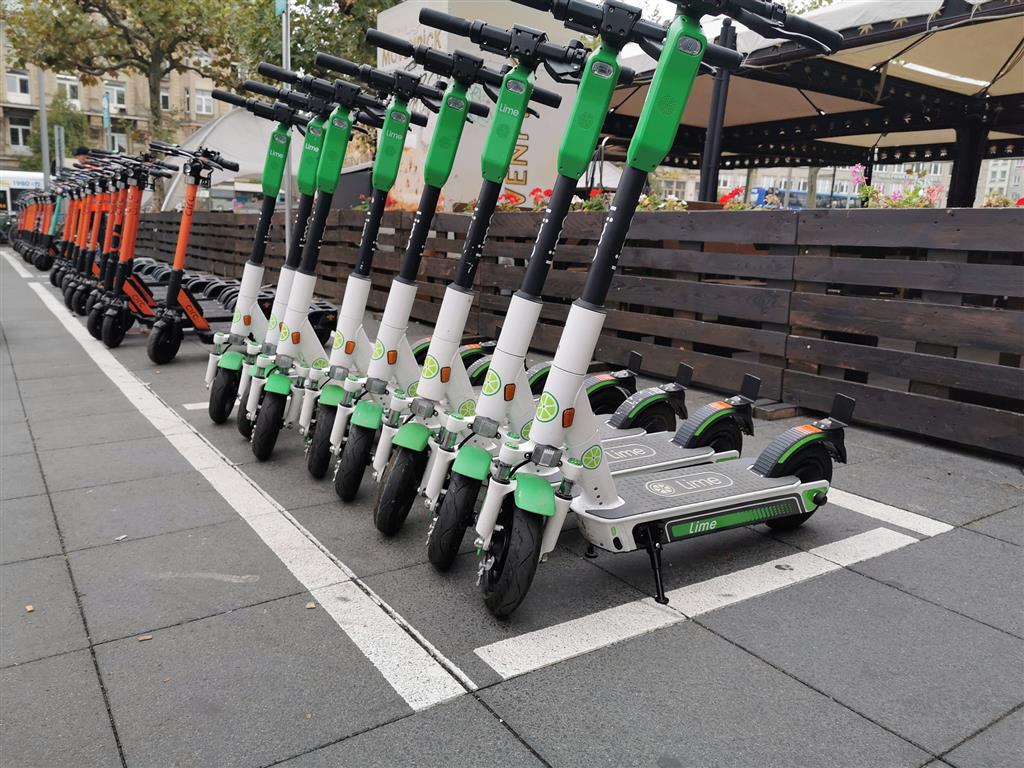 E-scooters are gaining popularity across the world. This has given rise to rental e-scooters which are now available in many cities and participate to the effort to minimise car traffic and toxic emissions. But the initial chaos that came with those schemes lead many countries to legislate and impose rules for riding them. A small number of countries are still reluctant to the new trend and still prohibit their use.

With the surge of e-scooters, those new vehicles are generally treated just like ordinary bicycles in most countries: they require no operational licenses, incur no parking fees, are not taxed, and can be carried on to most public means of transportation.

However, in some countries their use is still prohibited; while not more dangerous than bikes (those can travel faster, be heavier and more dangerous if used improperly) and powered similarly to e-bikes, part of the public see them as a nuisance and are opposed to their use. Some authorities are still very reluctant to the change. In Australia, the New South Wales transport minister, Andrew Constance, said he was “not in the mood” and described other schemes as “a disaster”.

E-scooters are populare as they increase access to a cheaper, more convenient mode of public transport. Experts believe that this new “microbility” way of commuting will impact the environment to a similar extent as solar power and electric vehicles with the positive effects on the environment seen more rapidly. Scooters were found to be more than 1,000% more efficient per mile than an average vehicle using fuel, based on the energy needed to move them. Despite the scooter batteries being charged by an electricity grid that depends on fossil fuels, the emissions per mile from the electricity requirements is negligible. The cost of charging an e-scooter is almost one percent of the cost of fueling a very efficient car. Over weeks, months, and years of commuting, those savings add up.

Rental scooters are gaining popularity with commuters. They can be accessed via an app on your phone and dropped off at designated spots with ease, ready for the next user. Investors in e-scooter sharing companies see cities where congestion and air pollution are increasing as potential markets for their product. The city has to be big enough to make their venture financially viable (with enough people using the e-scooter service) but additionally the city needs to have adequate roads in good condition, and the space for the e-scooters (therefore, the city has to invest in the infrastructure required for running these e-scooters efficiently). And it is not enough to be popular, e-scooters must also co-exist with all other normal vehicles, cyclists and pedestrians on the road.

Electric cars and e-bikes are still costly, but you can buy a e-scooter for less than €300 in Europe (and less than $100 in Asia), which makes them very popular, but also an issue for people crossing roads without looking, the nose on their mobile phone. Therefore, e-scooters' biggest criticism could simply be: too quiet! Increased use of e-scooters has compelled countries to regulate their use to address issues like road safety.

While some countries have labelled them illegal others have zero legislation to control their use on public roads. Despite varying responses to e-scooters there are a few common criteria that are usually addressed when constructing e-scooter policy:

Examples of countries with e-scooter rules

Some countries where e-scooters are still (mostly) prohibited

In 2019, a study in the US found that scooters produce higher noxious gases per mile than when travelling by bus, bicycle, moped or on foot. Materials used in the manufacture of the scooters, like the frame, wheels and battery are not very environmentally friendly, according to that study. Another concern is their relatively short lifespan of about one year (for shared schemes), before they have to be discarded, which has its own ecological impact.

Most critics of electric scooters agree that the idea is very interesting, but their implementation needs to be carefully thought out: more energy-efficient scooters can be used, the collection of scooters at the end of the day can be reduced and better organized for instance.

As with all new ideas, the e-scooter needs time for people to get used to the concept. Once it becomes the norm, e-scooters could be an important part of urban mobility.