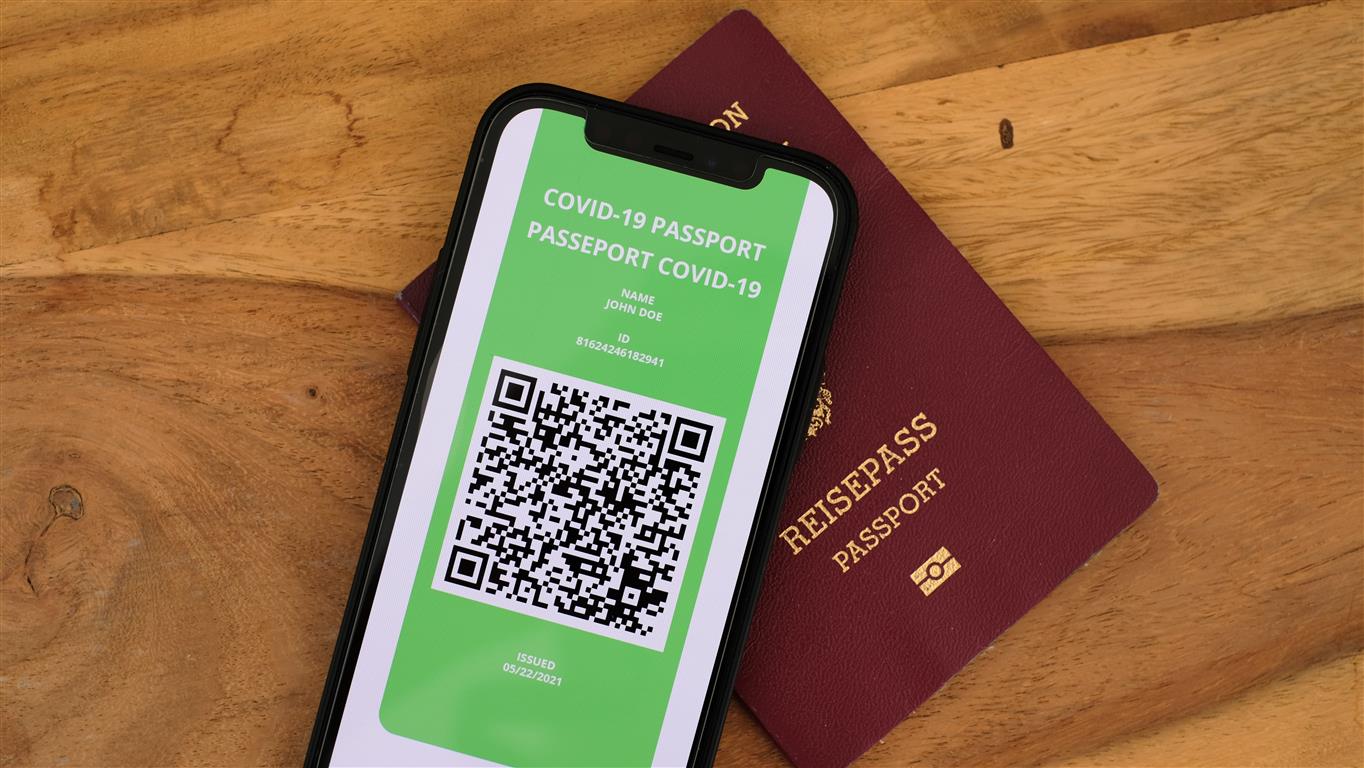 Some countries have implemented the "health pass" to ease both global travel and domestic freedom of movement. Authorities should recognise vaccinations administered in other countries. But it seems that technical and political obstacles may prove to be massive stumbling blocks.

International trips over the last few months have been fraught with confusion and frustration as countries make always rapid changes to the travel rules in a bid to control the spread of the Covid virus its dangerous variants. With a Covid pass seen by many countries as a way to promote vaccination and allow more flexibility for venues, it is less than easy for foreign tourists to get the precious pass. For this to work successfully this certificate has to be standardised and adopted across the globe.

Below is a look at some countries and the latest on how they're responding to summer travel and their use of Covid pass.

The Delta variant has created a spike in Covid cases and an introduction of a "green pass'' to allow people access to indoor areas like restaurants and cinemas has been decided. The green pass indicates that the bearer has had at least one dose of a recognised vaccine, or has had a negative Covid test result, or has recovered from a Covid infection within the last 6 months and therefore has natural immunity. Italy views this green pass as a step towards bringing a normal life back to Italians where they can, once again, eat in restaurants, go to theatres or even attend big sporting events, and not worry about being near people who can potentially infect them. The green pass is set to be introduced by the 6th of August.

Italy has a relatively successful Covid vaccination programme with more than sixty percent of the eligible population (older than 12 years) fully vaccinated with both doses and a more than 70% with at least one dose.

People who choose to remain unvaccinated can look forward to difficulties with attending any events where there are more than 50 people, restrictions on sitting in a bar or restaurant, and travelling by train or plane.

Italy has confirmed that it will recognise health passes from EU countries, Canada, Israel, Japan, UK and US (unfortunately reciprocity from non-EU countries is far from certain).

Brits returning from amber listed countries, like Spain do not need to quarantine once they return home if they have been fully vaccinated by the NHS. They still require two PCR tests.

However the rules generated anger from British expats who have been fully vaccinated overseas with UK-recognised vaccines. Depending from where they are coming from, travellers will have to quarantine up to 10 days after arriving in the UK, in addition to paying for Covid test often in excess of £200 per person. This ruling makes travel to the UK very difficult for those expats wanting to make a quick visit to friends and family in the UK. In addition, until now, the UK authorities do not recognise the EU Covid passport (another side effect from the Brexit decision) and British expats are not able to validate their vaccinations they had abroad to get a NHS Pass.

France has been added to the amber plus list and at this time, even fully vaccinated UK travellers to France have to self-isolate upon returning home since the 19th of July. This was in response to the high levels of Beta variant infections in France (decision taken while the beta variant was only specifically high in a French island in Africa, near Madagascar). There are rumours that Spain may be added to the amber-plus list and quarantine may become mandatory because infections are beginning to rise steeply in a few regions

However, other sources predict a forthcoming relaxation of the rules, when British finishing their holidays will have to return to their country.

Travel to and within France is only possible if the traveller has a recognised vaccine, a negative PCR or antigen test not older than 48 hours or proof that you have recovered from infection more than 2 weeks ago which indicates you have natural immunity.

French people also have to show their "health pass" to access public areas in the country. This rule was introduced on the 21st of July.

From late July Brits can visit France easily because their QR codes from the NHS vaccination certificates can now be scanned by the French TousAntiCovid smartphone application. The NHS vaccination certificate is now recognised by the French, and hence EU, digital certificate which gives Britons easy access to events and venues that require a pass. Previously, UK tourists had to have paper proof of their vaccination status. The pass will allow UK tourists access to bars, cafes, restaurants, and large events where the capacity is over 50 people.

Travellers to France from other parts of the world may still have to provide paper proof because there is no compatibility between the French app and theirs, e.g. the American QR codes are not compatible with the French app, which may complicate travel plans for some.

The US government has taken the stance that each state will make an independent  decision. There are only four US states that have implemented digital vaccine passes. Many states have discarded the concept due to concerns over civil liberties and inequalities.

Authorities require travellers coming to the US, including U.S. citizens, to show proof of a negative Covid test result to board flights. There will be no overall government database of vaccination records as this will be left up to the individual states.

All travelers, which includes Canadian citizens and residents, must quarantine for 14 days on arrival. Air-travelers must reserve a hotel room in a Government of Canada-approved accomodation for three nights at their own cost, and take a PCR test on arrival.

Canada is still working on a vaccine pass for international travel but the concept has not been widely accepted because of privacy and ethical concerns.

Although some provinces in Canada have adopted an internal vaccine passport system to some extent, it will not be enforced stringently. Quebec, for example, will adopt the system officially by the 1st of September after which time most residents will have been able to have both vaccine doses.

But the pass will not be used to limit public or essential services, only to control access to public areas like gyms, concerts, bars, team sports, festivals or other activities that are moderate to high risk.

Australians who have been vaccinated have digital certificates on their smartphones but this does not give them any advantage in terms of international or domestic travel, as of now. Authorities are still exploring the advantages of implementing a Covid pass.

Most international travellers have to quarantine for two weeks except if you're travelling from a "safe" country. Quarantine-free travel from Australia to New Zealand was suspended on the 23rd of July.

The latest out of New Zealand is that borders are closed to most travellers. All travellers from Australia require managed isolation and have the requisite PRC tests. On the 17th of May quarantine-free travel to and from the Cook Islands became possible again. There is at this time no "health pass" that is in use.