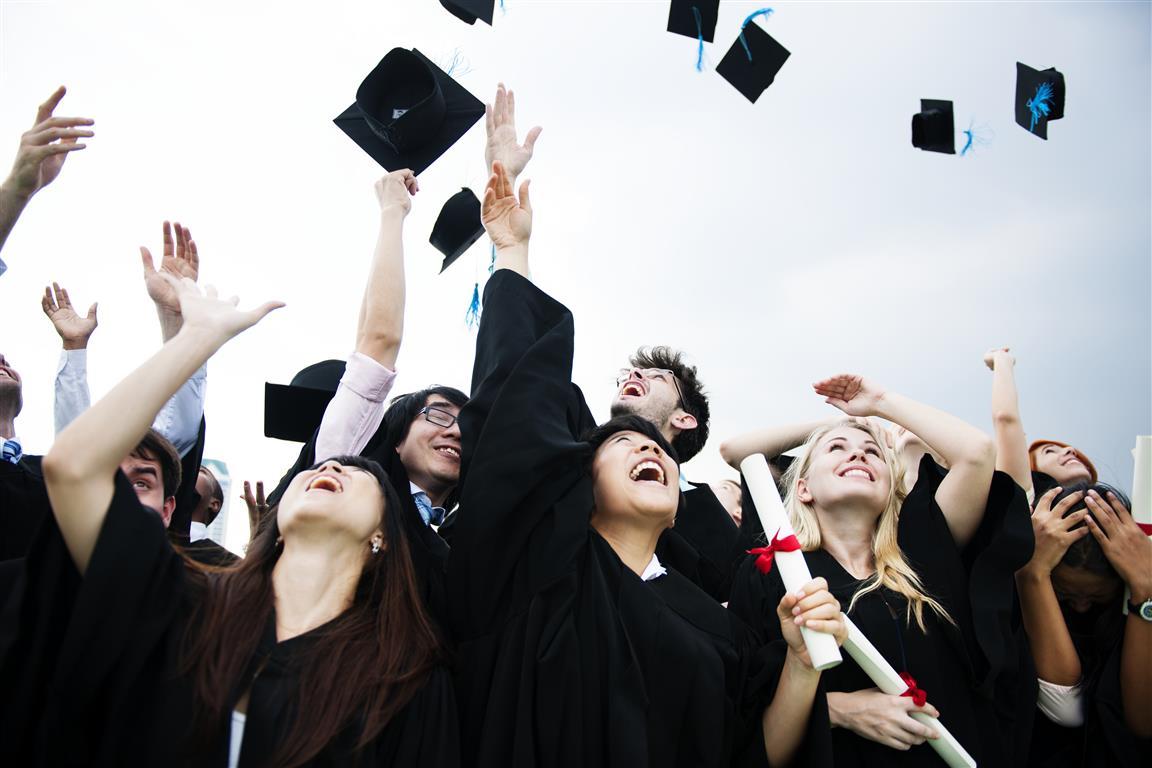 The Shanghai Ranking Consultancy of China releases an annual report on the Academic Ranking of World Universities (ARWU). It is considered by some to be a trustworthy and recognised list of university rankings in the world, but it has also raised hackles and criticism from many academics for bias and inaccurate indicators.

This report is usually released in August every year and rates universities on various indicators, like academic and research performance. About 2000 universities are actually ranked but only the top 1000 are published.

Criteria featured in the Academic Rankings of global universities

We list below the criteria used by the Shanghai report (ARWU) to classify universities.

The French University of Paris-Saclay (a research-intensive academic campus) ranked at number 14 (1st in the world for Mathematics, 9th in the world for Physics-1st in Europe and 25th for Medicine and Agriculture), the first non-US or non-UK university from the top of the list. Famed King's College London made the list at number 47.

The list is made up of largely-known universities, having achieved the top positions in the rankings previously. However, 3 Chinese newcomers entered the list in 2020 for excelling in their subjects: Southeast University (Transportation Science & Technology), Xi`an Jiaotong University (Mechanical Engineering), and Xidian University (Telecommunication Engineering).

The subject rankings also use similar criteria as the university rankings like: research quality, international collaboration, academic achievements and awards.

How reliable is the Shanghai rankings?

The accuracy and authenticity of this type of ranking is especially important because they garner a lot of media attention, and are viewed by many students and their families as a useful tool when choosing an academic institution. Results can also impact political decisions like making reforms in higher education. The listed institutions also use this status to advertise their exalted standing among other institutions, which can be very misleading. Potential employers may also look at this list and favour alumni from only certain institutions.

Despite the heavy criticism from other academics since the very first ranking in 2003, every year a new list is published with even more media attention, and some countries even view it as the gold standard to achieve global prominence.

Initially, the authors admitted to devising the ranking as a way to understand how to close the academic gap between Chinese universities and international ones. They were unable to procure data from international institutions so decided to look at only research and academic performance as markers of university achievement.

Problems with the criteria used

These are only some of the highlighted criticisms of the Shanghai Rankings. There are many more inaccuracies and inconsistencies which may explain why US and UK have multiple academic institutions that trust all the top positions whilst other countries do not feature high in the list (France) or not at all within the first 500 positions (India).

Critics of ARWU claim that the ranking criteria only looks at academic and research, which is a very narrow perspective and therefore only gives a very limited view of an academic institution.

It may be more informative to look at alternative rankings that illustrate more diverse indicators and your personal selection criteria better, like the QS World University Rankings and Times Higher Education World University Ranking (THE) university rankings. Less well-known rankings like the French ENSMP uses the criterion of "the number of alumni from a particular academic institution that have become CEO of a company listed in the Fortune Magazine" and provides a complete different ranking.

There is no perfect method of determining which is the best university. Students can look at factors such as: student satisfaction data, employment opportunities, scholarships, how competitive it is to get admission and how the programme ranks domestically rather than globally - this is often a better indication of the success of the institution.