Difficulties for expat mobility during the pandemic 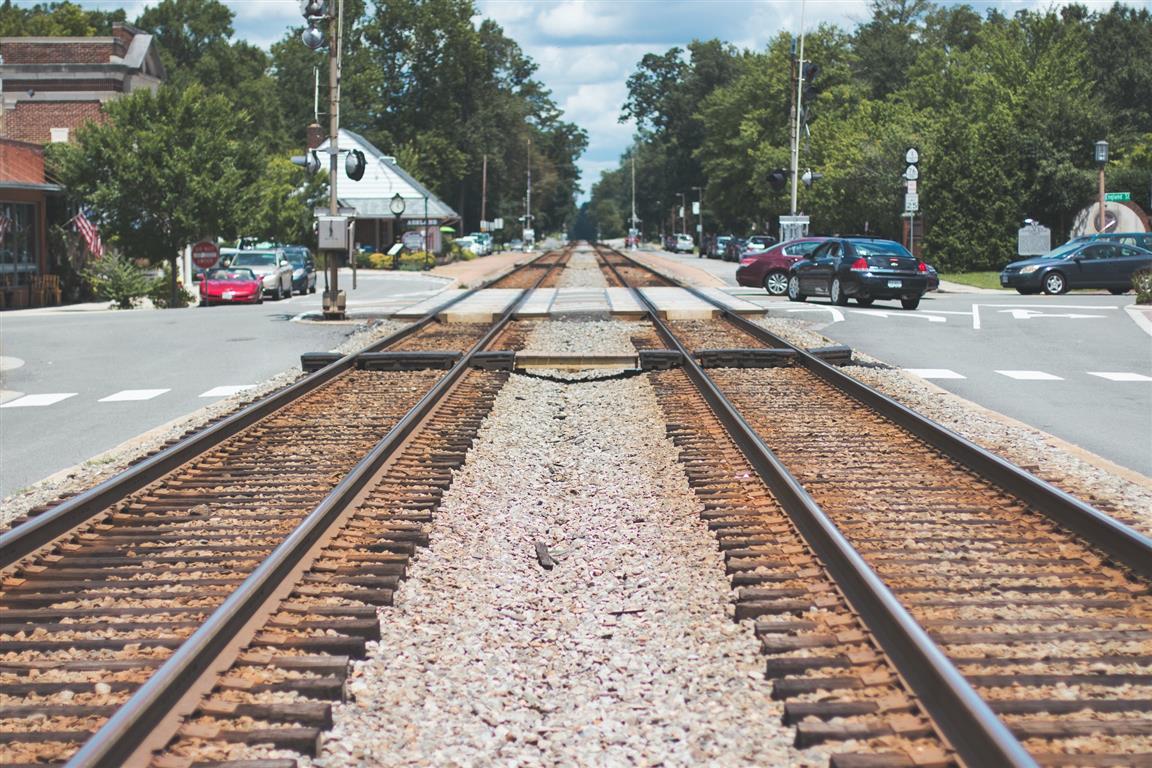 As borders closed and travel restrictions were imposed everywhere, the pandemic has forced many expats to change their long term plans. Some of them returned to their home countries, while others had to stay abroad, even against their will.

Lockdown made expats buy properties in their home country

For many people seeking a better life, the lure of the dream expat life has faded; they chose to return home due to the fallout from the coronavirus pandemic. Whether they lived in Ireland, in New Zealand, in the US or in Germany, expat workers have been rethinking their living arrangements. But whether it is elective or unwanted, repatriation can be a tough experience.

In a survey of its global customer base, Knight Frank found that 64% of expats said that lockdown had influenced their decision to buy a property in their home country. Of those, about 29% said they were moving back full time, with 57% seeking a home that they can use in the future.

For expats with older parents back home or young children heading to boarding school abroad, the pandemic has meant many are rethinking their long-term plans. According to the Knight Frank survey, the four main drivers for expats looking to return home were: being close to family, a new job offer, a better healthcareand education system , as we find out in an article by the Financial Times.

In New Zealand, emigrants have been returning for some time. July 2020 was the 12th consecutive month that had a net gain of New Zealand citizens, according to official statistics. This is a reversal of the historical trend, which tends to see more New Zealand citizens depart than arrive.

Ireland is another country with a large number of returning citizens. Figures from the Central Statistics Office show that 28,900 Irish nationals went back to live and work in the year to April 2020 — the highest number in 13 years. The Department of Foreign Affairs fielded about 8,000 inquiries from Irish people abroad seeking to return between March and September 2020. 10% of the new-build home sales in Dublin have been to returning expats, according to Knight Frank's Irish office.

Moving back home can be tough for expats, even when it is voluntary. Therefore, in this particular situation, being prepared mentally as well as financially makes the whole repatriation process easier.

Oxford Economics estimates that 10% of residents in the UAE could leave if jobs are cut while, in Singapore, increasing unemployment has led the government to encourage local hiring, including increasing the minimum monthly salary to be eligible for a foreigner employment pass to SGD 3,900 (£2,215/$2,950) from SGD 3,600 (£2,045/$2,700).

In 2020 Vivian Balakrishnan – the Singaporean minister of foreign affairs, said:

“The only reason we have foreigners here is to give an extra wind in our sails when the opportunity is there. Now we are in a storm, and we need to shed ballast.”

In 2016, Hong Kong had about 690,000 expats — roughly 9.5% of its population — according to census data. But after rising political tensions between the US and China, and the social unrest caused by the controversial extradition bill and new security law, the economic fallout from Covid-19 has been the “final gut punch” for expats thinking of leaving, says Simon Smith, senior director at Savills Asia & Pacific Research.

There are practical difficulties upon returning home, such as setting up a new accommodation without being able to open a bank account, lacking a credit history and having no proof of address to apply for services. There are certain facilities that make people feel welcomed when they move abroad, such as social groups or international schools, but when they arrive back home many feel less welcomed and the adaptation process can be much more difficult.

Stranded at home or away

Some cases of stranded citizens made the news, such as an Australian man and his wife in Houston, Texas, who said they are desperate to get home to Melbourne after their flight was cancelled more than a year ago, or some hundreds of festival-goers that had been stranded in a beach festival in Panama.

Expats have appealed for help to return to the UAE, as they were stranded back home due to the COVID-19 travel restrictions, with their families split and jobs and businesses at stake, as Golf News reports in their article. Several expats have been writing to Gulf News hoping that the authorities lift the entry restrictions for residents, especially those who are fully vaccinated.

Meanwhile, the Indian Embassy in Abu Dhabi said it had raised travel concerns of Indian expats stuck back home with the UAE authorities to help resolve the situation. Those UAE residents, who currently cannot go back to the Middle East, have raised various concerns, including worries about job loss, difficulty in paying bills and renewing rent contracts in the UAE and some missing their second dose of vaccination as well.

Some residents, who had travelled out of the UAE some months ago, are worried about over-staying the six-month-period out of the country, after which their visas will automatically become invalid.

The International Organization for Migration has issued a brief concerning Covid19 and stranded migrants, with some examples:

The IOM is asking the governments and the civil society to keep making efforts to help the ones that are stranded because of the pandemic, and invites national institutions to address this phenomenon, by cooperating with United Nations agencies, to guarantee their protection and assistance and encourage the search for solutions to the situation of stranded migrants.

This hadn't been easy times for anyone, and expats were one of the most vulnerable categories. In a worldwide survey, the international insurer William Russell has explained that more than a third of expats feel their mental health has worsened during the pandemic.

Let's hope things will get back on track soon, and restrictions to travel will end for everyone.

More articles
Summer travel requirements for Europe
Various European countries are urgently looking at ways to open for travel and tourism in time for the summer. Some are ...
Seven Essential Reads For Expats
The prospect of moving abroad is an exciting one, but can also be nerve-wracking: embracing a new way of life ...
The life of Expats in the "new" Hong Kong
The changing political landscape in Hong Kong has made many expats reconsider it as a desirable expat destination. ...
5 Tips to Write Like a Native English Speaker
"Can I write like a native English speaker?" That's the question you're looking to answer, and there's great news for ...