The life of Expats in the "new" Hong Kong 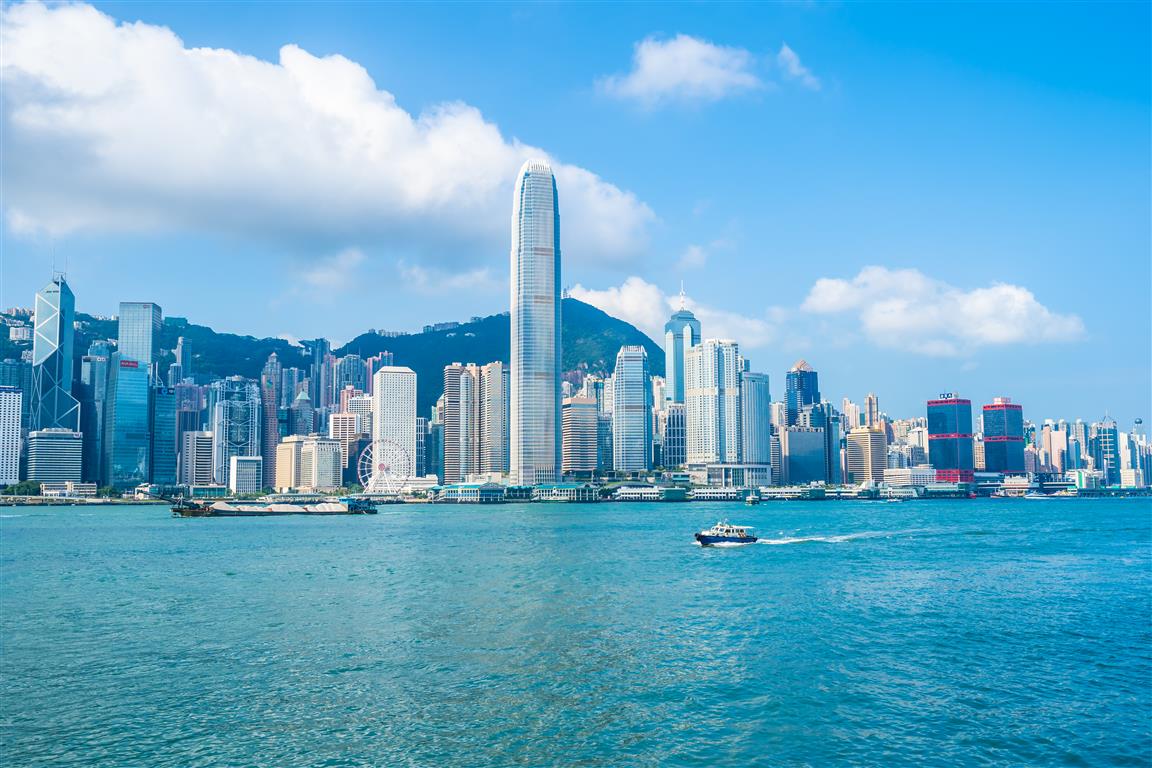 The changing political landscape in Hong Kong has made many expats reconsider it as a desirable expat destination. Swiftly changing laws have made a lasting impact on Hong Kong's reputation as the world's financial powerhouse.

In July 2020, the Chinese Communist Party (CCP) imposed new regulations called the National Security Law (NSL) in Hong Kong amidst protests, riots and violence. All those events have had serious consequences:

Hong Kong was formally handed over by the British to the Chinese government in 1997, with the proviso that Hong Kong would continue with its capitalist structure and be governed differently from mainland China for the next fifty years.

Life in the first decades after the handover carried along as before, until the National Security Law (NSL) was introduced and enforced. Now the Chinese government is seen to be contravening that agreement and increasingly encroaching into Hong Kong status, especially when they decreed the highly controversial extradition bill: that criminals would be tried on mainland China rather than in Hong Kong.

This was the spark that ignited the violent protests that ensued.

What does the government think?

In response to the AmCham survey, the commerce secretary of Hong Kong stated that its status has not changed at all and it still welcomed foreign businesses to its shores.

He reiterated that the city was still very attractive to the many international companies that have their headquarters there. He claimed that other surveys show that the number of international businesses with their head office in Hong Kong have remained steady over the last few years.

He also said those who choose to remain, understand the Chinese government's obligation to restore stability in Hong Kong after the unrest of 2019.

Foreigners comprise a large proportion of the total population in Hong Kong and are employed in various sectors— financial, aviation, education, and a large number of  domestic workers coming from other areas in Asia.

It is understandable that having riot police present on your daily route to work or school, and the uncertainty of what might happen, can sway anyone to rethink living in Hong Kong. Children witnessing police blockades and violent rioting in their familiar surroundings will surely be affected.

The writing is on the wall for many expats and there is inevitable change coming to Hong Kong. The question of whether to leave or stay will depend on your personal circumstances and what you're comfortable with.