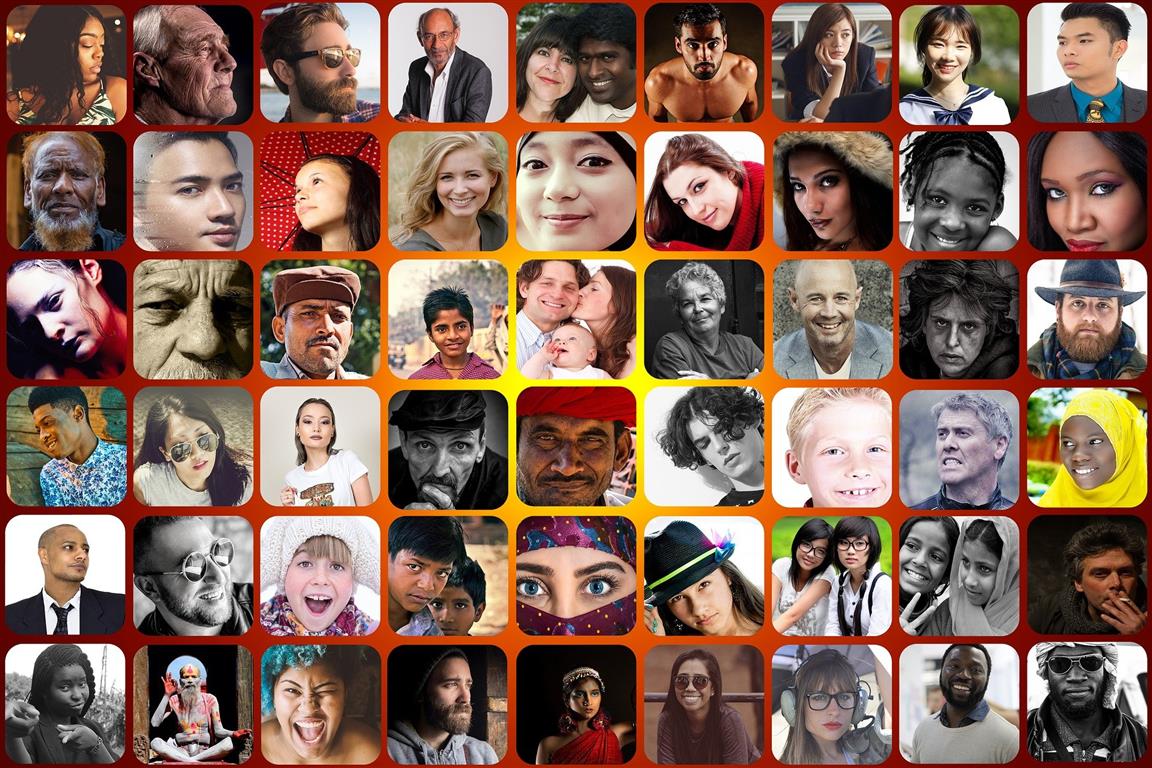 For the fourth consecutive year, Finland is crown the best country to live in, according to the World Happiness Report. New Zealand is the only non-European country that makes its place within the 10 best countries.

Human beings are endlessly searching to improve their happiness levels to give more meaning to their daily existence. It may be changing jobs, starting a new hobby or moving to a new country - all in our quest to find that elusive happiness factor. This is why we find surveys that simplify what makes up happier, so interesting.

This year the World Happiness Report was even more pertinent, and it produced some surprising results in light of the Covid-19 pandemic that most certainly impacted our 'life satisfaction' levels.

The report was compiled using data from the Wallup World Poll where people were asked to rate their levels of life satisfaction on a scale of one to ten, where ten was designated 'living your best life possible'. The survey is conducted annually and published by the United Nations Sustainable Development Solutions Network and The Centre for Sustainable Development at Columbia University. The survey was based on self-reported levels of life satisfaction.

The authors of the report were surprised to see no remarkable changes compared to previous years’ results despite the effects of Covid-19. Finland continued to dominate the list. The US dropped only one level in the rankings overall. This can be explained by the general level of optimism for the future shown by US respondents.

A few Asian countries improved their rankings since last year. China moved up a few spots from 94th to 84th in the rankings. This upward trend of the Asian countries can be explained in part by the experience authorities in these countries have at being better prepared for outbreaks, considering they previously had epidemics like H1N1, MERS and dengue fever.

Croatia made a massive leap from being 61 on the list to number 23. The report concludes that authorities implemented policies to allow citizens to continue working during the coronavirus pandemic while other countries enforced no work for non-essential workers.

Jeffrey Sachs, one of the report’s editors from Columbia University noted that despite the various hardships brought about by Covid-19, people were still generally optimistic and had high levels of life satisfaction. The high ratings in life satisfaction was also about people becoming very adaptive under the new circumstances.

Some of the countries that ranked lower in the survey were Afghanistan, Rwanda, Botswana and Zimbabwe. Ecuador and the Philippines saw greater unhappiness than previous years. The United Kingdom dropped from number 13 to 18, and the UAE declined from number 19 to number 27.

What was the aim of the survey?

Governments worldwide were compelled to respond to staggering healthcare and economic crises, almost overnight with little-to-no preparation or warning. The world has just passed 3 million Covid-related deaths, unparallelled unemployment and economic hardships, setting in stone permanently a very dark chapter in our history.

In those circumstances, the survey was aimed to primarily investigate how the pandemic affected the quality and general routine of life of the respondents, and also to appraise the response of the various governments to this massive health and economic crisis.

The results of the survey

Usually the report compiles data from the previous 3 years. However, because of the pandemic, the authors thought it was interesting this year to also focus on the year 2020 only. However, they did not notice significant differences: Although countries experienced a general downturn from previous years, on average respondents did not significantly change their responses which led to most high ranking countries maintaining their positions on the world rankings.

Resilience of the human spirit featured prominently in this report. The expectation was for people to generally rate their life satisfaction substantially lower than previous years because of the far-reaching consequences of Covid-19. However, the happiness ratings did not reflect this.  This report can serve as a helpful roadmap for some countries that did not fare well in the survey to improve the lives of their citizens.

More articles
Filing taxes for US expat
Filing your annual tax returns comes around for every US expat as sure as the seasons change. However, the process may ...
Simple and Effective Ways for Expats to Feel More at Home
It has been more than a year since travel restrictions were put in place, night curfews set, and cities worldwide went ...
Exams cancellation in 2021: what choice for countries?
The pandemic in 2020 was unexpected, affecting social life around the world, and the school year was cut short for ...
How the pandemic boosted virtual meeting platforms
The pandemic caused a lot of people to stay at home including students taking online classes and workers who were forced ...