The Pandemic Fallout: Is the Middle East still a Haven for Expats? 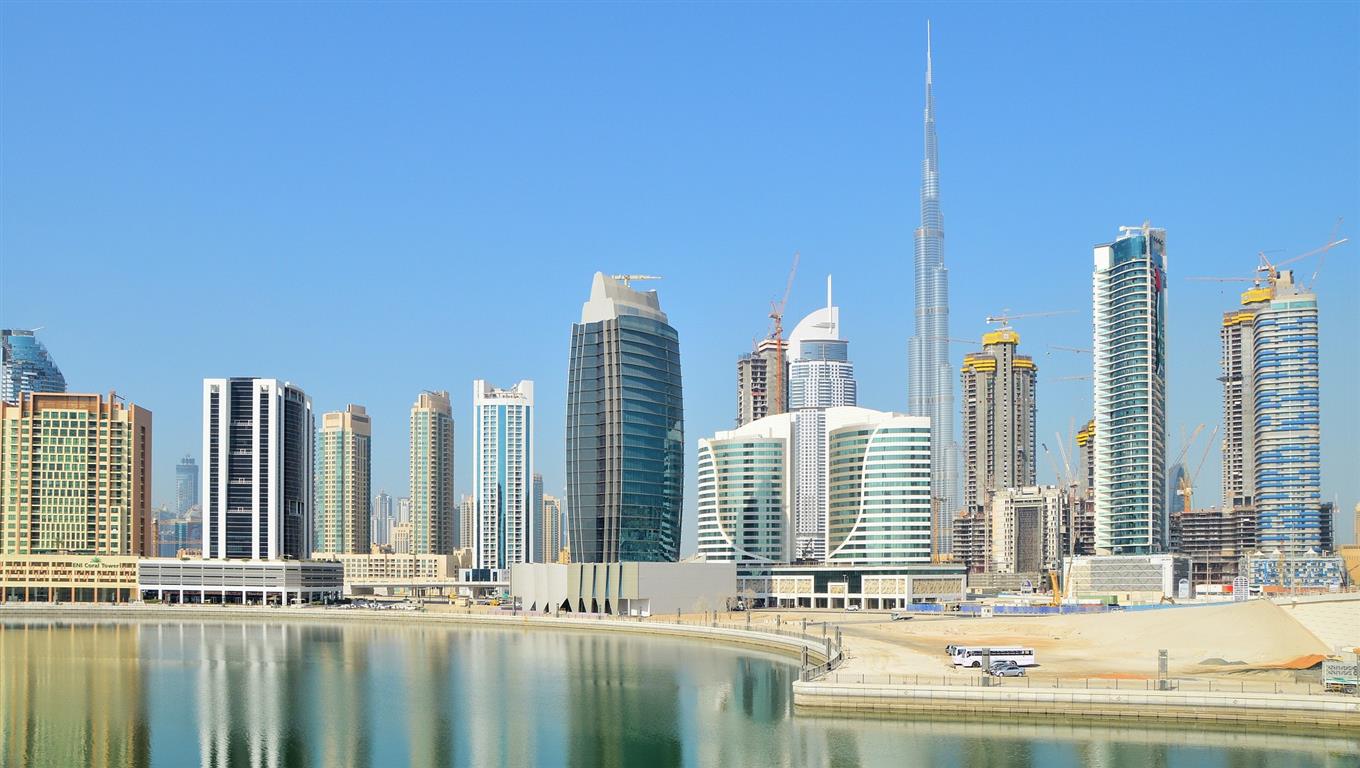 Many expats who have called the Middle East home have had to reevaluate their plans in 2020 after the pandemic was declared and many jobs were lost. A majority of expats in the Middle East hold only resident status. It leaves them with no social benefits which may have helped during the worst of the pandemic. Scores of people had their expat dreams broken and had to hastily make alternative plans. The expats affected ranged from highly qualified professionals to manual labourers who were equally affected in terms of job loss and repatriation.

The UAE was projected to lose 10% of its expats after the Covid-19 pandemic was declared and all sectors of the economy were hit hard. In October 2020, the BBC reported that an advisory company based in the UK called Oxford Economics, estimated that over 900 000 jobs could be lost due to the pandemic.
Foreign workers make up 90% of the total population and they work mainly in the industries that were hardest hit by Covid-19-- hospitality, travel, education and luxury retail sectors.

Companies are scaling back and freezing many positions even though they are in need of more staff. Hiring activity plummeted by half compared to 2019, reported ArabNews magazine. This is true for most sectors, except perhaps for the medical sector where hiring was increased in response to Covid-19.

These expats had long term plans of remaining in the UAE and many had their families living there with them. Foreign workers were repatriated when emirates like Dubai and Abu Dhabi chartered planes to take people home when normal commercial flights were halted.

Recently, Dubai and some of the other emirates relying heavily on tourism, have begun to tentatively attract tourists back to their shores by decreasing quarantine periods, attractive hotel offers, etc. This may slowly start reviving the hospitality industry, including safeguarding jobs in this sector.

Read our Expat Guide on the UAE and Dubai

Kuwait has been more aggressive in reducing its expat numbers even before the pandemic. Last year in July, the National Assembly in Kuwait passed a bill to introduce a nationality-based quota system in an effort to reduce its 70% expat population to 30%.

It was expected that by the end of last year around one and a half million expats were going to leave Kuwait due to the struggling economy, according to the Arab News.

Going forward post-pandemic, Kuwait may not be a desirable destination for foreign workers, except perhaps for those few highly skilled individuals to fill positions that cannot be done by locals. These jobs will also most likely be in the private rather than the public sector.

Read our Expat Guide on Kuwait

The Kingdom of Saudi Arabia (KSA) is one of the largest countries in the Middle East and is home to the third largest migrant population in the world. The Arab News reported that KSA would see about 1.2 million expat workers leave the oil-rich country. In the third quarter of 2020 alone more than 250 000 foreign workers left KSA, in line with those predictions.

Lower skilled workers were affected more as wages were decreased by as much as 40% and an austerity package was introduced to counteract the effects on the economy of the pandemic. The measures also included increasing value-added tax, making it harder to survive in the country. The government also allowed them to terminate contracts to offset the economic downturn.

The massive vaccine rollouts over most of the Middle East have been a beacon of hope for those who remain in this part of the world. The latest news is that the Chinese vaccine Sinopharm is now establishing a production line in the UAE, making this particular vaccine availability even more widespread in the region. Countries in the Middle East were also quick to implement rigorous measures to curtail the spread of the virus thus minimising the effects of Covid-19 on their populations and economies, like closing school and public entertainment venues. These measures have kept infection rates relatively low compared to the rest of the world.

Businesses, investors and tourists see large scale vaccinations as a positive step to reigniting the economy of this region. It boosts confidence and creates more jobs.

Not all jobs were at risk. Where possible, companies switched to various online platforms to continue operating and restructured to fit this new model of working. Companies like those in healthcare and education were able to transition into this new online space relatively seamlessly after some initial obstacles. Where remote working was not a possibility, staff were encouraged to work on a rota system to reduce person-to-person contact.

Some countries, like the UAE have introduced initiatives to stimulate the economy by extending the 10-year-visa eligibility. In another move to entice foreigners to its sandy shores, Dubai recently introduced a “retiree visa” for high networth individuals over the age of 55.

The government of Bahrain introduced a massive stimulus package to assist the private sector to prevent massive job losses, which has positively impacted expat workers.

Other measures that were taken to minimise the economic impact of the virus were: decreased government fees, loan repayment deferrals, waiving utility bills for a period, etc.

The shiny pre-Covid life of the expat in the Middle East will most likely never return. Despite all the moves in the right direction, the full cost of Covid-19 will be mostly borne by the expat sector of the workforce. With freedom of travel restricted and big strides taken in this region towards nationalisation of the workforce, expats may be forced, in the future, to choose other destinations for work.

More articles
Vaccine Rollout for Expats
The vaccine rollout is gathering momentum all over the world as countries scramble to inoculate all their citizens in a ...
7 Best Work-From-Anywhere Jobs for Travelers and Expats
While some people prefer living in the same place being involved in a nine-to-five job, others would gladly choose a ...
Benefits of Knowing The Local Language
Are you willing to learn a new language? Speaketto is an online marketplace for conversations that offers you the ...
Which path to easing Covid restrictions?
After one year of more or less stringent restrictions all over the world, we can almost catch a glimmer of light at the ...