Which path to easing Covid restrictions? 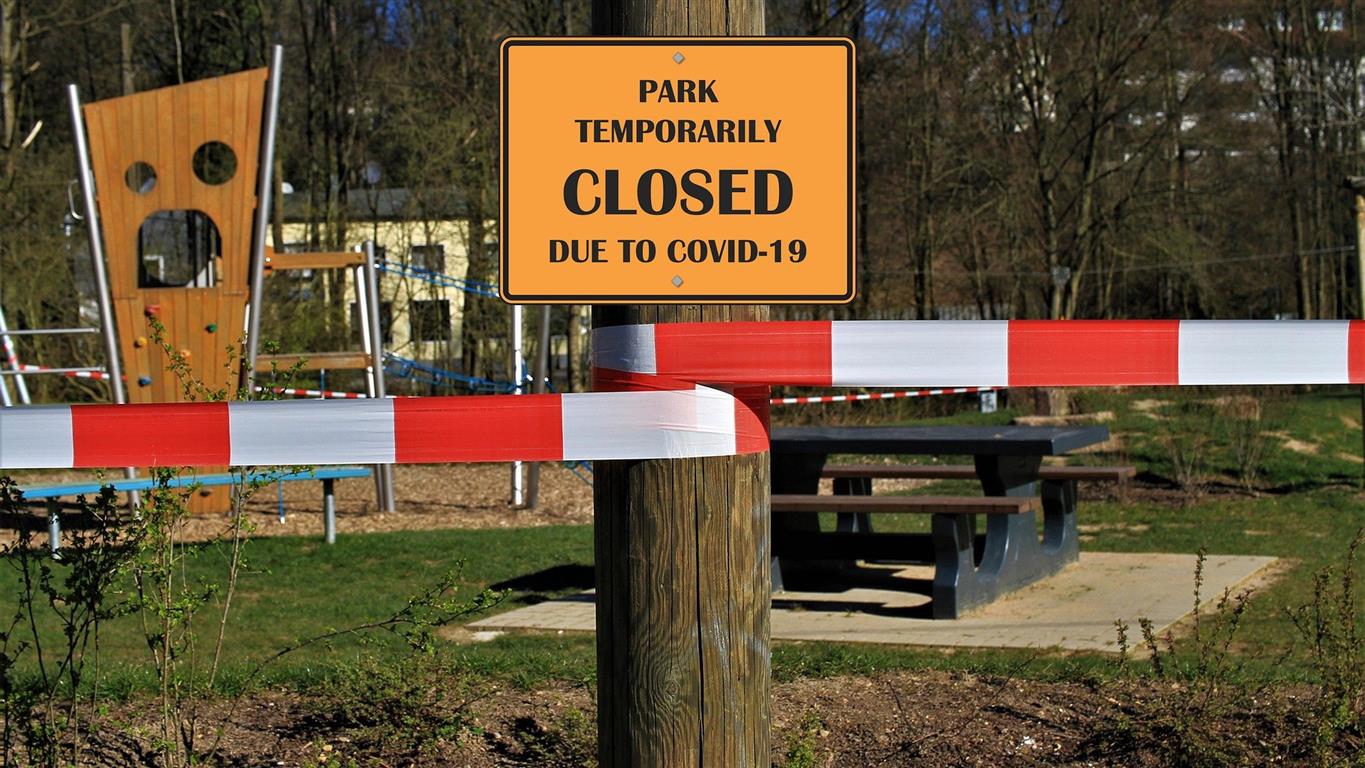 After one year of more or less stringent restrictions all over the world, we can almost catch a glimmer of light at the end of the pandemic tunnel. The strict Covid-19 restrictions protected us from the worst of the pandemic and it's now time to pick up the broken pieces and glue it slowly back together in an effort to return to a way of life that will not quite be the way the same pre-Covid.

The first week of March this year commemorated Covid-19’s first anniversary. It was exactly a year ago that most countries recognised the declaration by the World Health Organisation that we were experiencing a pandemic.

The race to find vaccines, educating people on how to prevent transmission and countless lockdowns worldwide have brought us to a point where some countries can slowly and carefully start easing restrictions and allow the global economy to restart.

Many Countries worldwide have already begun devising stepwise plans to return to normal to help their populations and economies recover from the pandemic. We explore below the path chosen by a few countries, which depends a lot on the progress made in the vaccination process of their population.

With devolution, the UK is managing lockdown rules differently depending of the different nations part of the country.

Prime Minister Boris Johnson expects that if all goes according to plan, England will see easing of restrictions by the 21 June 2021 with most of legal restrictions lifted at that date.

England’s roadmap to easing restrictions comprises four steps with an estimated time of five weeks between steps so that sufficient time passes for the impact of the changes to be analysed and to allow the public time to acclimatise to the new rules under each step. English should be able to hug loved ones as early as 17 May. This is the expected date when the most vulnerable, like the elderly and people with pre-existing conditions, will be fully inoculated by taking both doses of the vaccine.

School has resumed on the 8 March with children filling classrooms once again. Older children are still required to wear masks and pupils might be tested regularly (however, this being based on volunteering, and no action being taken against those who do not take the test, we can strongly doubt the effectiveness, even the usefulness of this measure). Outdoor after-school activities can also resume by this date.

According to the New York Times, England is expecting non-essential retail outlets to reopen by the 12th April, along with gyms, libraries and beauty salons. Foreign holidays are still prohibited with a hefty fine of £5000 if violated. This rule is to prevent a further spike in cases in the winter of 2021 and the emergence of future variants imported from other countries.

As often, the UK Prime Minister was keen to insist that this gradual and careful strategy of lifting restrictions was strongly based on scientific evidence and data.

Authorities have devised a strategy comprising five steps depending on whether certain strict public health criteria are met. There will be constant and rigorous review before a new step is taken.

The Northern Ireland executive have said that their plan is not dependent on a time frame, like Scotland and England. The following is a brief summary of the stepwise strategy:

Scotland has also implemented a timetable for lifting Covid restrictions in an organized and phased approach. It begins on the 2nd of April and spans the period until the end of June, by which time restrictions will be mostly phased out.

Israel has reported a marked decrease in new Covid cases due to its robust vaccine drive and strict measures taken to curb transmission. They are now able to increase the number of participants at weddings and public events, according to a report in the Times of Israel. Businesses will soon be fully operational but venues like nightclubs will remain closed for the time being.

Israel has designated areas of infection into red, orange, yellow and green zones depending on the infection rate of the area. In low-infection areas, restaurants and schools have reopened for those who are fully vaccinated or have recovered from infection.

People are also issued with a green passport if they have been vaccinated/recovered and this allows them more freedom of movement.

It will start with opening of non-essential businesses like hairdressing salons with a further easing of steps every two weeks if the virus remains under control. Each region will have an “emergency break” of protocols to follow in the case of local hotspots, if the need arises. Authorities are keen to return to “normal” but are also very wary of the possibility of a third wave if restrictions are lifted too quickly.

Germany expects the vaccine drive to speed up once doctors' offices also start inoculating people. So far, according to the FT vaccine tracker, Germany has administered 11.1 million doses of the Covid-19 vaccine. The rate of vaccinations took a dip when Germany suspended the AstraZeneca vaccine once blood clotting was found in some people who received this vaccine, without a link between both elements being strongly demonstrated.. They have subsequently resumed this vaccine. Authorities are also looking to encourage companies to perform a once-per-week quick test for employees that are not working remotely.

Countries all over the world are taking tentative steps to easing Covid-19 restrictions. This tightrope walk of balancing “opening up the economy” and keeping people safe is precarious, to say the least. The status of the pandemic has to be monitored very closely with restrictions and plans flexible enough to implement at very short notice. The public and the authorities have to both cooperate closely and diligently in order to achieve a version of normality.