Protests in Asia and how they affect expats 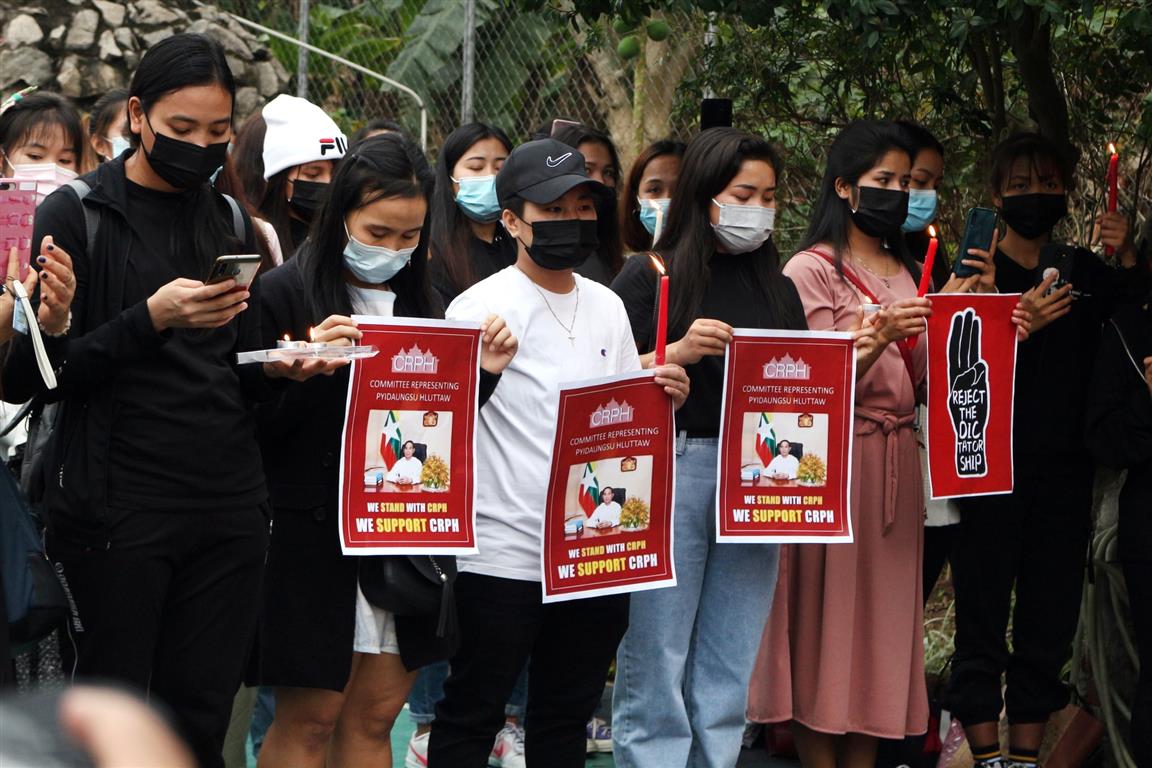 Beside the Covid pandemic, there has been an increase in political unrest in recent months, particularly in Asia, that has affected expats living there. Myanmar and India have joined Hong Kong on the list of Asian countries that have seen fresh protests, often turning violent between riot police and protesters. Expats have experienced barricades, telecommunication restrictions and a variety of other issues that they could not have predicted.

The end of Hong Kong as an expat hotspot?

In June 2019 Hong Kong saw widespread protests by citizens demanding democratic reforms and a stop to extradition laws that would allow deportation of citizens from Hong Kong to China. Prior to this Hong Kong was ranked at number 15 in a 2019 survey of best expat destinations. High salaries and low taxes made this bustling city a haven for expat executives.

Even though Hong Kong was returned to China in 1997 by Britain, it still enjoyed freedoms like free speech and freedom of the press. Lately, this seemed to be changing as China was seen to be meddling in Hong Kong increasingly. Many people in Hong Kong, although Chinese, do not identify as Chinese and are not happy with the Chinese government in charge of Hong Kong.

Many expats have reconsidered their options

Ongoing violent protests and the pandemic have forced many expats to rethink living in Hong Kong and many have opted to return home. The widespread protests by university students also coaxed 6% of Japanese expat workers to send their families back home and even more were contemplating a similar move. Relocation companies saw a jump by over 30% of clients looking to move back to their home countries. Many multinational companies have been exploring ways to evacuate staff, if necessary.

The global bank HSBC, known as the financial go-between East and West, was also caught up in the protests as many branches were vandalised. Protesters viewed HSBC's stance as support to the Chinese government.

Now as 47 opposition leaders are being arrested the future of Hong Kong as an exciting destination for expats is waning rapidly.

Farmers, primarily from the northern states of Punjab and Haryana, which are the two of the largest agricultural producers in the country, have been protesting against the Indian government's new regulations passed in September 2020.

More than 40% of Indian citizens work in the farming industry, reported the BBC. These farmers see the new laws as a threat to their already meagre income. 68% of these farmers have less than one hectare of land for farming and can earn a meagre income of only $271 annually. The global pandemic has further cemented their issues with many urban workers forced to return to their villages and farming.

Politically, it may be dangerous to disaffect the farmers because they are a large and influential voting bloc in the country. Subsequently, the Modi government has lost some support among members of his party and with some political alliances.

Protests and public outcry snowballed further when some celebrities drew attention to the farmers' plight which contributed to direct the global spotlight on the issues, according to The Economist. The government did not appreciate this and viewed it as a means of destabilising the country.

The Indian government government responded to the violence by blocking social media in certain districts in an effort to keep the public safe resulting in a public outcry both locally and internationally. These actions of oppression did not improve India's global standing politically as it is already ranked 142nd out of 180 in the world index for press freedom for 2020 which is created by Reporters Without Borders.

A military coup took place on the 1st of February 2021 after the general election, which saw Ms Suu Kyi's party (National League for Democracy - NLD) dominate in an overwhelming win The military, together with members of the opposition party, believed the result was fraudulent despite no evidence found by the election commission. The military has declared a state of emergency in the country and has placed Ms Suu Kyi and other members of her political party under house arrest. The military leader has said that a new election will be held that is free and fair, will be organised next year.

Citizens from all walks of life have come together to protest the military coup and all the restrictions imposed by the state of emergency, and call for the democratically elected officials to be reinstated. The Internet and phone lines were interrupted which severely hampered communication. Television channels were taken off the air. Residents that supported the NLD party by flying the red NLD flags on their homes and businesses quickly removed them for fear of reprisals by the military.

Internationally, the military coup and the subsequent violent protests have attracted widespread condemnation calling it a blow to democracy.

A military coup under Covid-19 conditions further complicated matters and many citizens are living in fear for their lives, economically and politically. They fear a return of widespread repression, corruption, insufficient food supplies and ethnic tensions as was the case in 1988 when the military staged another violent coup in which thousands lost their lives. People began to stockpile supplies of essential items like rice because they feared supply of these items would be interrupted. Banking was also interrupted due to the internet connection that was interrupted.

Initially, after the political takeover, people chose to show their dissatisfaction by respecting Covid-19 safety measures: keeping safe distances from each other, using social media to express their views and by banging pots in their neighbourhoods.

This peaceful protest quickly cascaded into violence when security forces resorted to live ammunition and tear gas to break up protests. The police killed 18 protesters and many more were injured in a single day. This number was quickly superseded on the 3rd March when 38 people were reported to have been killed.

Advice for expats in Myanmar

Expats in Myanmar were advised to lay low and stay indoors, as reported by ASEAN Briefing. They were also advised to ration food and beverages in case shops were unable to resume normal operations. Foreign workers were also advised to carry copies of passports, visas and ID cards with their relevant embassy contact details. After communication was restored expats used various networks to reach out to other expat members advising them on the best ways to contact family and friends back home and other tips to make life a bit easier.

Some expats that took to the streets in protest to support citizens. Other expats, however, chose to stay home and keep out of trouble to prevent being arrested and deported. One of the conditions of being granted a visa in Myanmar is to not engage in any political demonstrations. Some embassies arranged flights to repatriate people back to their home countries, e.g. the Filipino embassy arranged flights to return its citizens back to the Philippines and kept in regular touch with those that chose to remain. Japan started repatriating its nationals after the coup as soon as it was possible, reported AA website. Amongst the passengers were businessmen who were advised to leave the beleaguered country for their personal safety.

As expats living in areas of Asia where unrest is rife, you can be advised to keep your safety as your first priority. Showing your support to the cause, whilst commendable, may put you at risk of arrest as a foreign influence. If your safety is compromised, seek assistance from your nearest embassy to be repatriated or if you're not directly affected, stay out of trouble and wait out the violent protests safely.

More articles
Hike in tuition fees for EU students in the UK post-Brexit
Following Brexit, the UK government has formally established that students from the European Union (EU), European ...
Is it the end of an era for studying abroad?
In the past year, universities across the globe have tried to adapt to the new situation caused by the coronavirus ...
Summer camps in Geneva with Collège du Léman, the real taste of holidays
The opportunities continue even at the end of the school year at Collège du Léman! Indeed, the school offers summer ...
Filing taxes for US expat
Filing your annual tax returns comes around for every US expat as sure as the seasons change. However, the process may ...