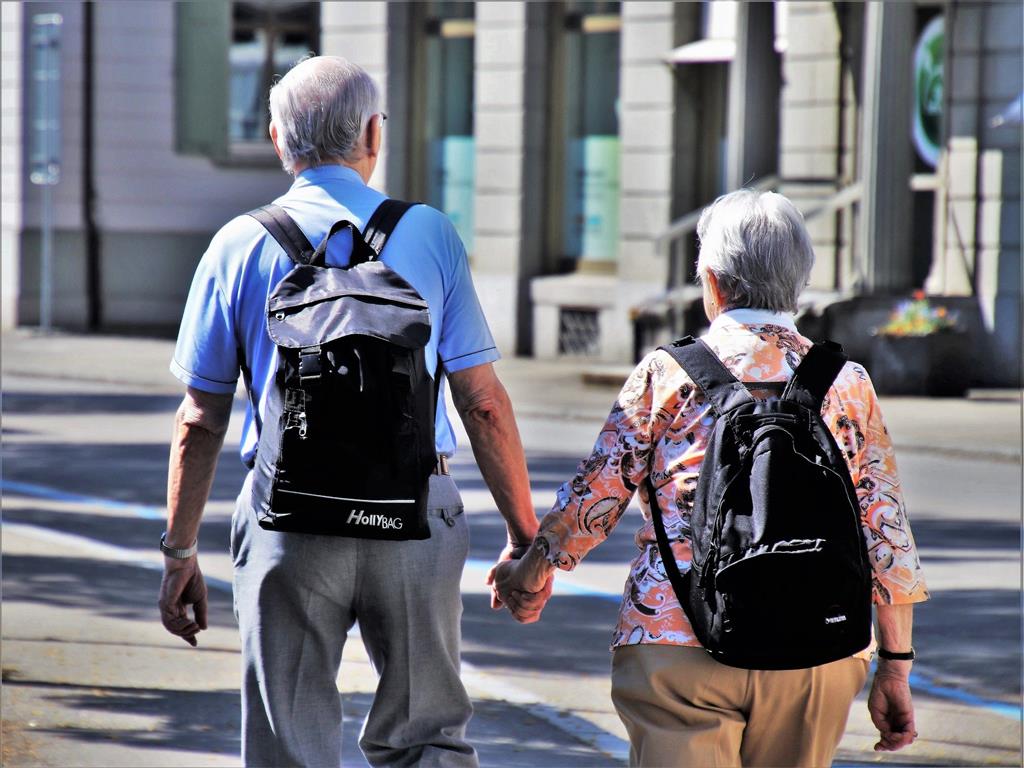 Brexit has affected many facets of life for UK nationals like trade and freedom of movement in the EU but it also greatly impacted UK pensioners living as expats in various parts of Europe who were looking to retire in warmer climates with a cheaper cost of living.

The Brexit deal saw many British pensioners leaving popular European destinations like Cyprus and Spain as fears and uncertainties prevailed about life in the EU as a UK national.The total number of British retirees in the EU dropped from 474 721 before the Brexit vote to 463 774 in the last year as the Withdrawal Agreement was finalised. Cyprus, in particular, saw a 9% decrease in numbers while Italy experienced a 10% decrease.These numbers are expected to drop even further in the future as more UK retirees will no longer be able to automatically relocate to EU countries to retire.

Many British pensioners decided to pack up and return to the UK to prevent any further potential complications to their retirement plans. They saw the "writing on the wall" of increased cost of living expenses post-Brexit in EU countries - elevated costs that they didn't factor in when they ventured into the EU looking for a warmer and economical retirement.

British pensioners must apply for a residency card in France

UK pensioners who chose to retire in France prior to the 1st January 2021 deadline are protected by the Brexit Withdrawal Agreement and their rights as French residents are protected.

For Cyprus, with its large population of British retirees, the arrangements are similar to France according to the Withdrawal Agreement.

General post- Brexit rule for other countries in the EU

If you're receiving your pension payments into your UK bank account and have been advised that this account will be closing, you should:

The retirement dream for UK pensioners in the sunnier parts of post-Brexit Europe is no longer fanciful, as anticipated. Once you choose a possible destination, do your homework thoroughly (but also remember that regulations may change going forward for some countries in the EU) to check that you can fulfil all requirements of your host country and still have access to your money and have adequate healthcare.

More articles
7 Best Work-From-Anywhere Jobs for Travelers and Expats
While some people prefer living in the same place being involved in a nine-to-five job, others would gladly choose a ...
The Pandemic Fallout: Is the Middle East still a Haven for Expats?
Many expats who have called the Middle East home have had to reevaluate their plans in 2020 after the pandemic was ...
Benefits of Knowing The Local Language
Are you willing to learn a new language? Speaketto is an online marketplace for conversations that offers you the ...
Which path to easing Covid restrictions?
After one year of more or less stringent restrictions all over the world, we can almost catch a glimmer of light at the ...