How pensions work after Brexit 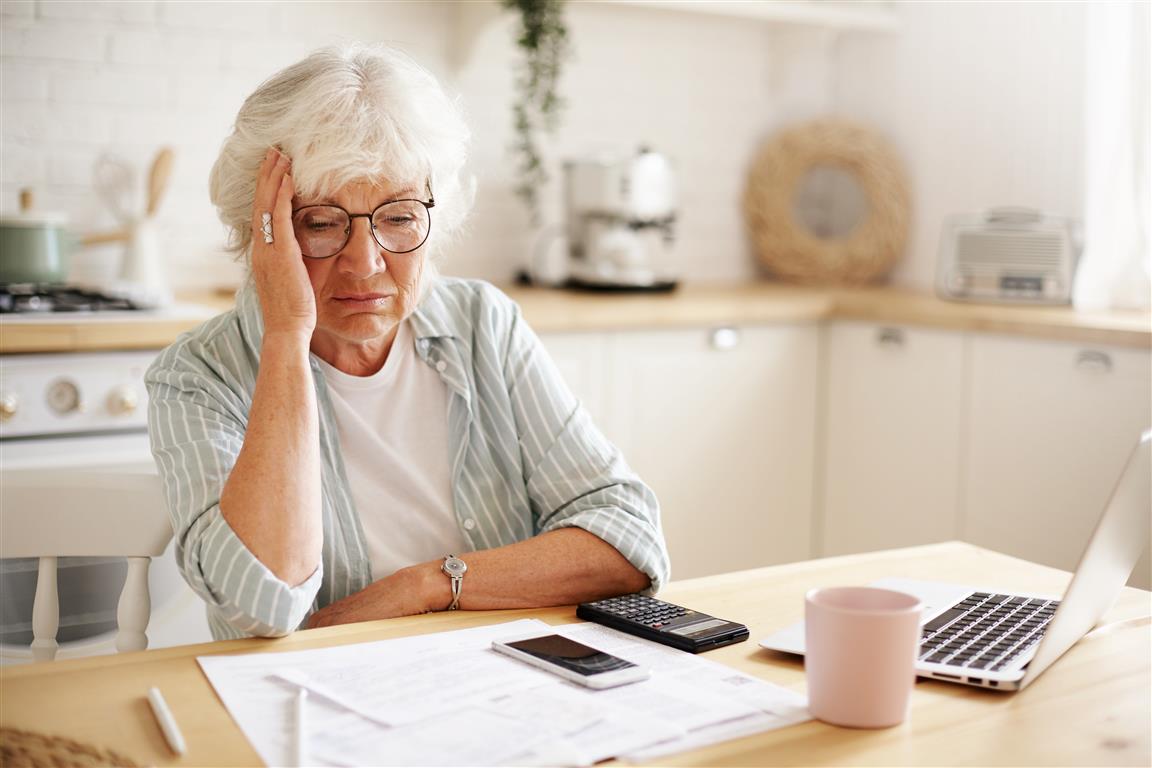 The last minute deal negotiated for Brexit contains a section dedicated to social security cooperation. Not much change regarding the rules to receive a pension in Europe from 2021 onwards. However, some expats could face difficulties in keeping bank accounts.

All Europe was holding breath until the very last days of 2020: will there be a deal for Christmas? A no-deal would have meant not only major disruption in trade and supply, but a catastrophe for many expats who rely on Social Security agreements for their (current and future) pension and their healthcare.

After years of exhaustive back-and-forth negotiations between the UK and the European Union, a global deal was eventually agreed on the 24th of December 2020. This 1500 page agreement covers the future relationship between the UK and the EU in term of goods (trade), fishery, transport, capital movements, energy, but also including dispute settlement, exchange of information and fair cooperation. A specific protocol is attached concerning the social security coordination. It covers sickness benefits and maternity, and a large part is dedicated to the old-age and retirments benefits.

How does pension work in the European Union

European rules provide coordination between the different social security organisation for European pension rights. You can benefit from this coordination if you are a citizen of the European Economic Area (EEA: European Union + Norway, Iceland, Liechtenstein and Switzerland). The age when you can claim your pension depends of the country where you live and which will be in charge of settling the pension. The different period of time you have worked in different EU Member States will be added to calculate the total period you ave worked, but each institution where you contributed will calculate the amount to be paid according to:

You can refer to our Expat FAQ for more details.

The rule applies to the period worked in the United Kingdom until 31 December 2020.

How pension is calculated after Brexit

Until the end of last year, your period worked in Europe are taken into account for the UK pension, and vice and versa. But what happens since January 1st 2021? A short response is: the same rules apply. The pension calculation of a person who has worked in different countries within the EU will be made taking into account the contributions paid to the pension fund in the country of residence, as well as the duration and amount of contributions paid in the other countries where the pensioner has worked. In other words, all the periods of work in any EU country are taken into account.

Here is an excerpt from the Agreement regarding pensions:

Unless otherwise provided for in this Protocol, the competent institution of a State shall, to the extent necessary, take into account periods of insurance, employment, self-employment or residence completed under the legislation of any other State as though they were periods completed under the legislation which it applies, where its legislation makes conditional upon the completion of periods of insurance, employment, self-employment or residence:

Therefore, the new type of pension calculation is similar to the way it was before Brexit, meaning that the different period of contributions in the UK as well as in the EU will be used when calculating the final pension.

As a transitional measure in relation to the situation that existed before the entry into force of this Agreement, the following rules as regards the applicable legislation shall apply between the Member States:

France is in the EU while UK is not anymore. Both countries have presented the key points of the pension settlement:

EU rules on coordination of social security systems continue to apply after 31st of December 2020. The rules will be maintained, meaning that – if someone is receiving a pension from one State and reside in the territory of another State – their health insurance will be covered by the State that pays the pension. Thus, the healthcare costs in France will continue to be covered by the French social security system on behalf of the United Kingdom.

Key points of the agreement on pension

The principle of added contribution periods when granting pension rights is the same in all EU. However, if some employees have paid their contributions in two countries in the same time, they will benefit from the capitalization of the contributions when the pension calculations will be made.

These are the key points presented in the Agreement:

Following Brexit, some banks decided to close the bank accounts of UK nationals and this could create issues for UK pensioners living in other countries.

According to Which?, UK banks are closing bank accounts of British expats currently living in EU countries. They say: "At least 13,000 Lloyds Banking Group [including Bank of Scotland, Halifax and Lloyds Bank] retail and business customers have already received letters to say their bank and credit card accounts will be terminated". Similarly, Nationwide has closed accounts of 5,000 customers living in the Netherlands and Italy at the end of 2020.

EU banks benefit from a "passporting" arrangement. It means that banks can operate and provide services to customers in all the states of the EU. However, no deal has been reached on financial services and Brexit means that British banks may loose their right to provide services across the EU (and extended to the EEA). The impact on Brits abroad will depend on the operating model of their bank or provider, as some of them are still able to provide services: for example, HSBC has got an operation hub in Paris and therefore a licence to operate within the EU. For other financial institutions they need to negotiate specific agreements between countries to operate, which might take time.

Without UK-based services, expats will need to open accounts locally and if they receive a UK pension, they might face additional fees to receive the money. Alternative online services such as Transferwise or Revolut (which is headquartered in London but can still operate both in the UK and in the EU thanks to a European entity in Poland) could also be alternative solutions.

More articles
UK Pensioners in Europe post Brexit
Brexit has affected many facets of life for UK nationals like trade and freedom of movement in the EU but it also ...
Ideas of budget-friendly travel after the pandemic
Argentina, Romania, Turkey, but also more simply theme parks closer to your home, here are some ideas for a change of ...
What protection of remote workers during the pandemic?
Many companies all over the world have started implementing work-from-home arrangements in response to their respective ...
Living standard in Europe
The latest ranking has provided some changes, with Zurich, Paris and Copenhagen now the most expensive cities to live in ...