Ideas of budget-friendly travel after the pandemic 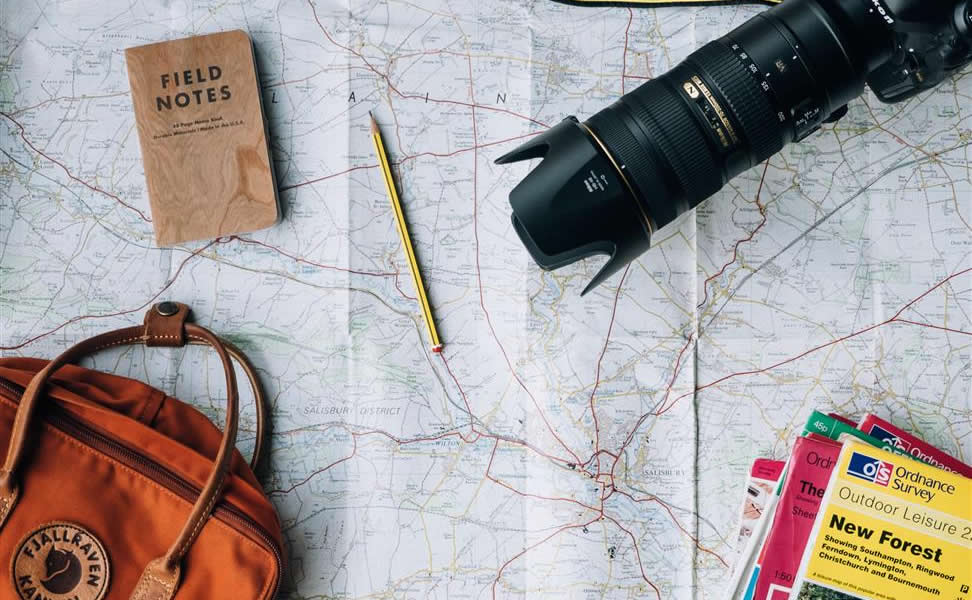 Argentina, Romania, Turkey, but also more simply theme parks closer to your home, here are some ideas for a change of scenery to consume as soon as the travel restrictions due to the Covid pandemic are lifted.

With COVID-19 still raging on, many of us simply cannot wait to get vaccinated and start looking for places to travel and get back to our adventurous life.

According to a recent study published by Access Development, total traveler spending amounted to $1.1 trillion in 2019 (yes, in the pre-Covid era!). This included $278.9 billion for food services, $242.3 billion for lodging, and $210.8 billion for public transport. For recreation and amusement, people spent over $117.8 billion and $107.3 billion for retail as reported by the US Travel Association. In a nutshell, Baby Boomers spent, on average, $6,600 on travel. Playing as tourists is therefore not within everyone's reach, but by planning and compressing expenses, it is possible to have fun within a controlled budget.

Here are some destinations to consider... as soon as Covid restrictions are lifted: 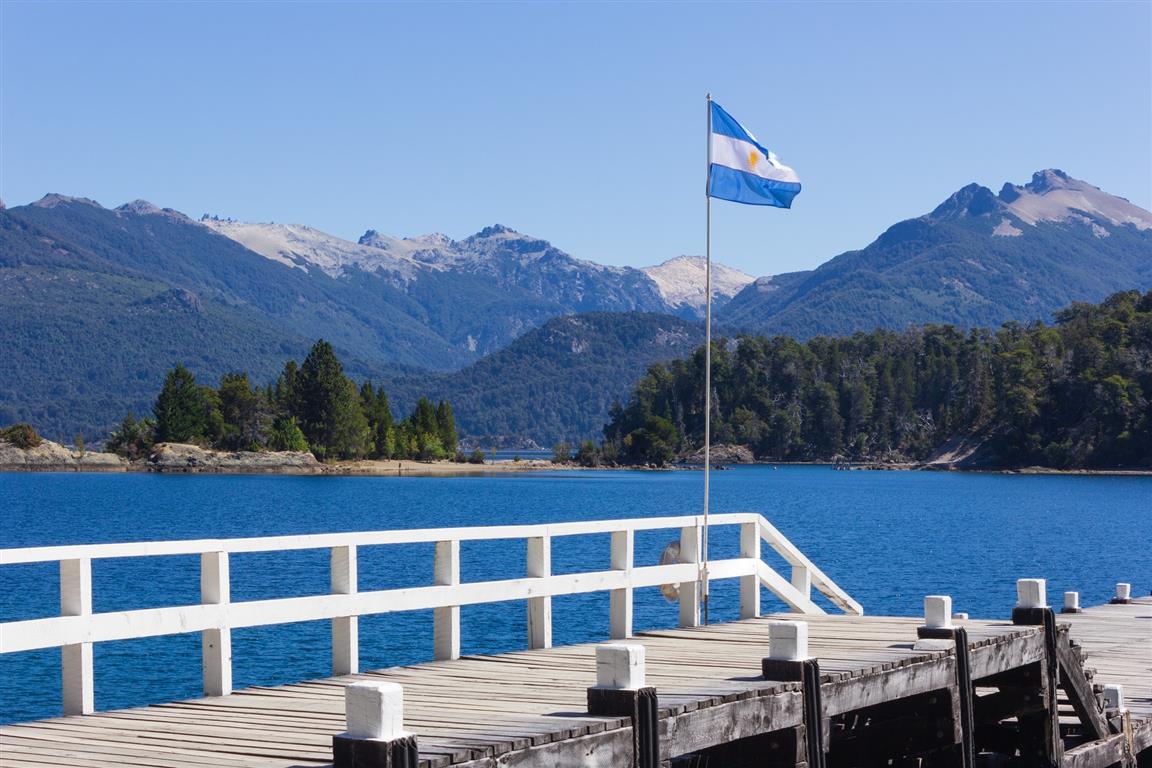 Located in the southern half of South America, Argentina offers you a favorable exchange rate where one US dollar can get you around 88 Argentine Peso.

Many ex-pats and retirees manage to live comfortable lives with just $1,800 per month, which is good enough for a couple and by far most reasonable when compared to the average cost of living in the US.

Best time to visit is from October to mid-December and April to mid-June. Some of the fun events include: 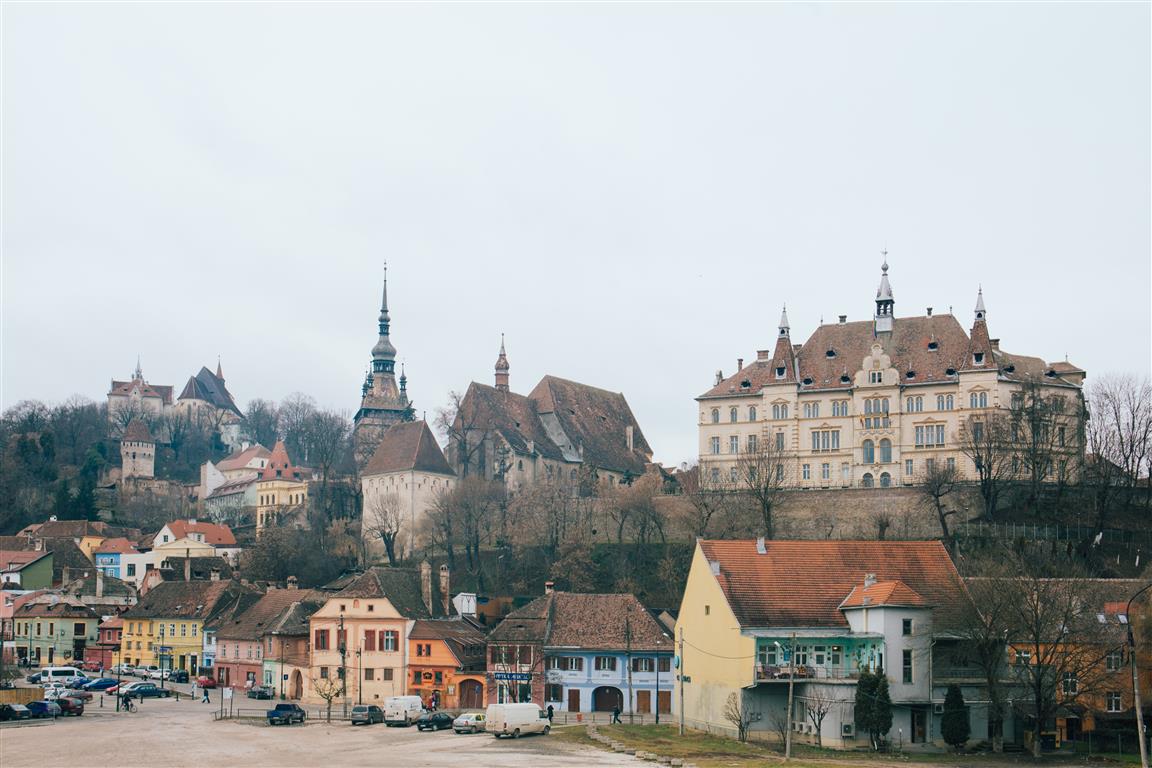 Romania is also a great and affordable choice for US travelers, where $30 to $50 is more than enough to manage daily basis expenditures.

A two-night stay for a couple at the 5-star JW Marriott Bucharest Grand Hotel can cost you around $250, which is four times less you would actually pay in the US for the same luxury.  Top tourist attractions include:

Best time to plan your visit is during mid-May through mid-September. Biggest festivals include:

A dollar in Turkey can get you 7.08 Turkish liras. Restaurants in Turkey are much cheaper than their American and European counterparts.
A meal for two at Alancha, Istanbul’s finest restaurant can cost you around $50, which can give anyone cravings for more. Best time to visit is from April to May and from mid-September to mid-November. Top tourist destinations include:

If you are short on time and just seek to have a jolly good time with family and friends without travelling much, then the following theme parks and resorts may pique your interest. 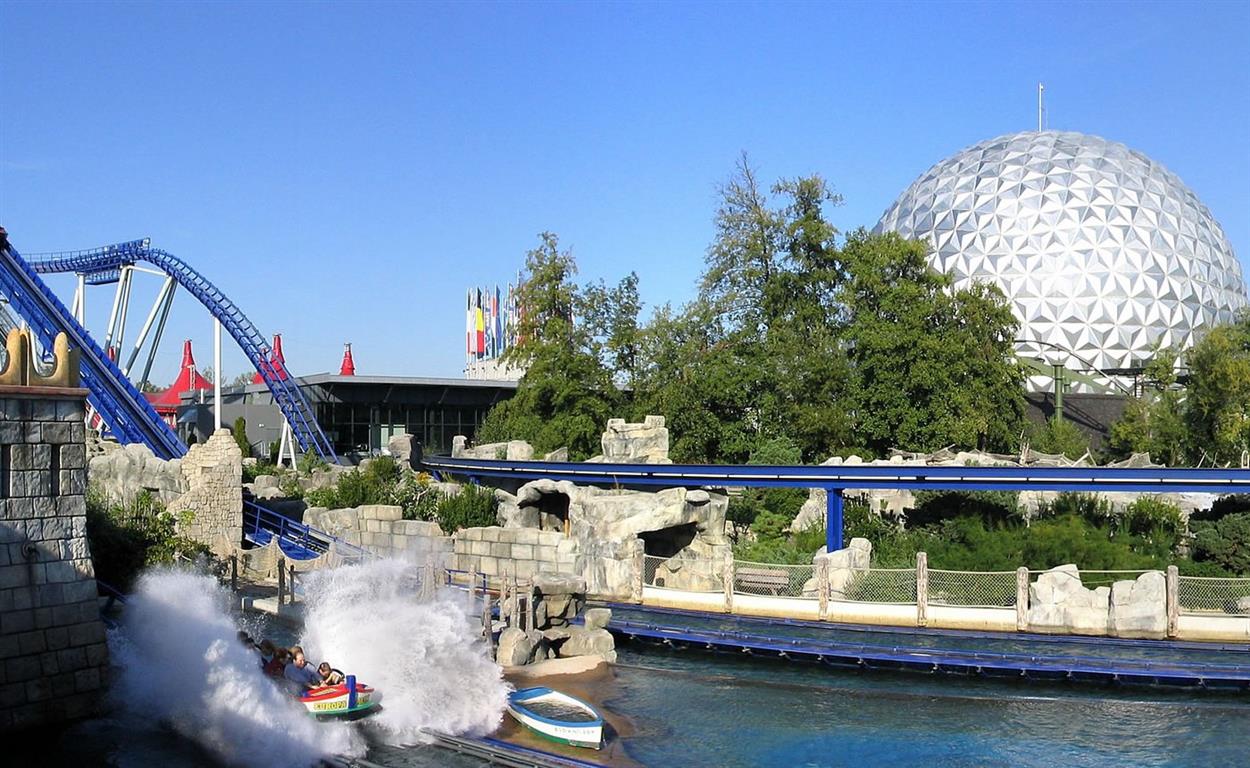 The largest theme park in Germany and the second most popular theme park resort in Europe. Able to accommodate roughly 60,000 guests per day and counted more than 5.75 million visitors back in 2019, it is also the location and venue of choice for the annual Euro Dance Festival.

Covering nearly 25,000 acres (39 square miles), The Walt Disney World® Resort comprises of four theme parks, two water parks, and 27 themed resort hotels. Other attractions include camping resort, several golf courses, nine non-Disney hotels, and Disney Springs, an outdoor shopping center.
It was undoubtedly the most visited vacation resort in the world with an average annual attendance of more than 58 million back in 2018. 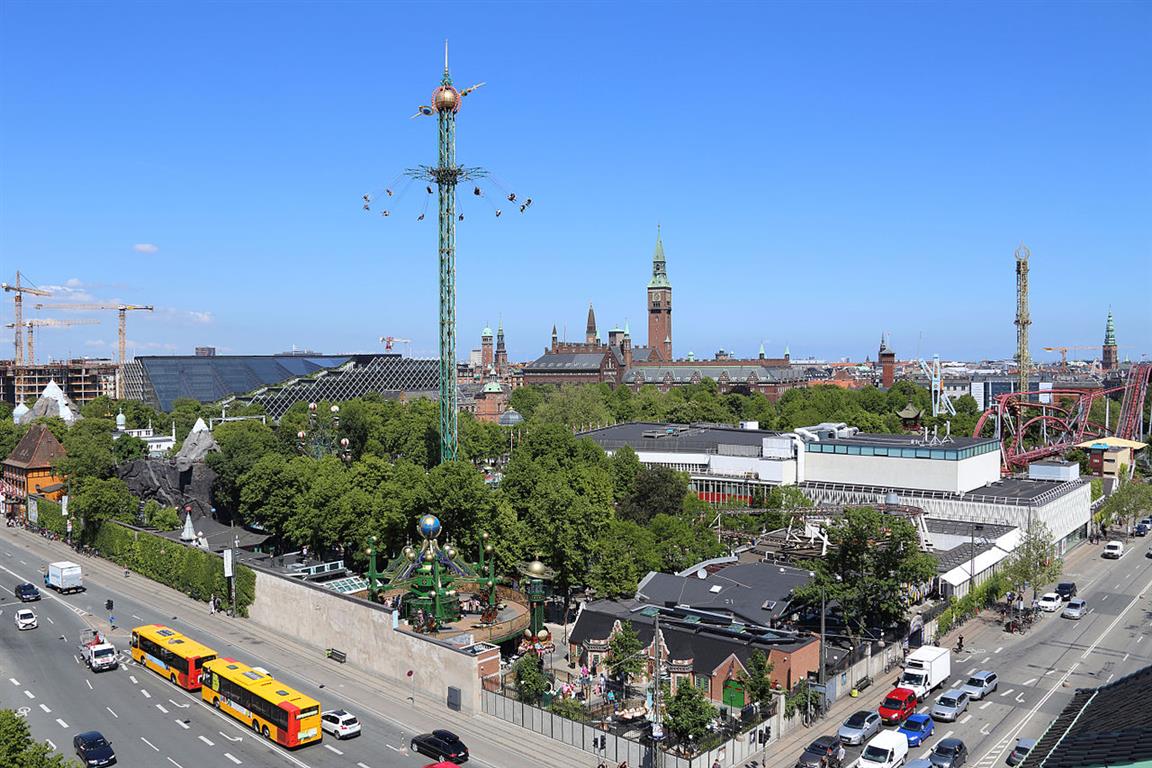 An amusement park and pleasure garden that has been in operations since 1843, the Tivoli Garden is the third-oldest amusement park in the world. With over 4.6 million visitors back in 2017, it is the second most popular seasonal theme park in the world after Europa Park and the fifth most visited theme park in Europe.
Major attractions include four major roller coasters, amusement arcades, an array of kiddie rides, concert hall, theaters, and several hotels.

The secret of budget-friendly trips indeed lies partly in planning your travel beforehand. Knowing the amount of time, days, and the resources you would require for your trip can help you organized your travel. There are various event planners and websites online that offer you discounted deals and the best time to travel with a group. Your research can help you yield the fruits that you desire and have a memorable trip that is well within your budget. Bon Voyage!

Elaine Vanessa currently works as a Recreational Officer at Dissertation Assistance. This is where higher education students can acquire the assistance of professional essay writers UK specializing in their field of study. During her free time, she likes to go camping and organize road trips with family, friends, and loved ones.