Brexit: New rules for working in the UK 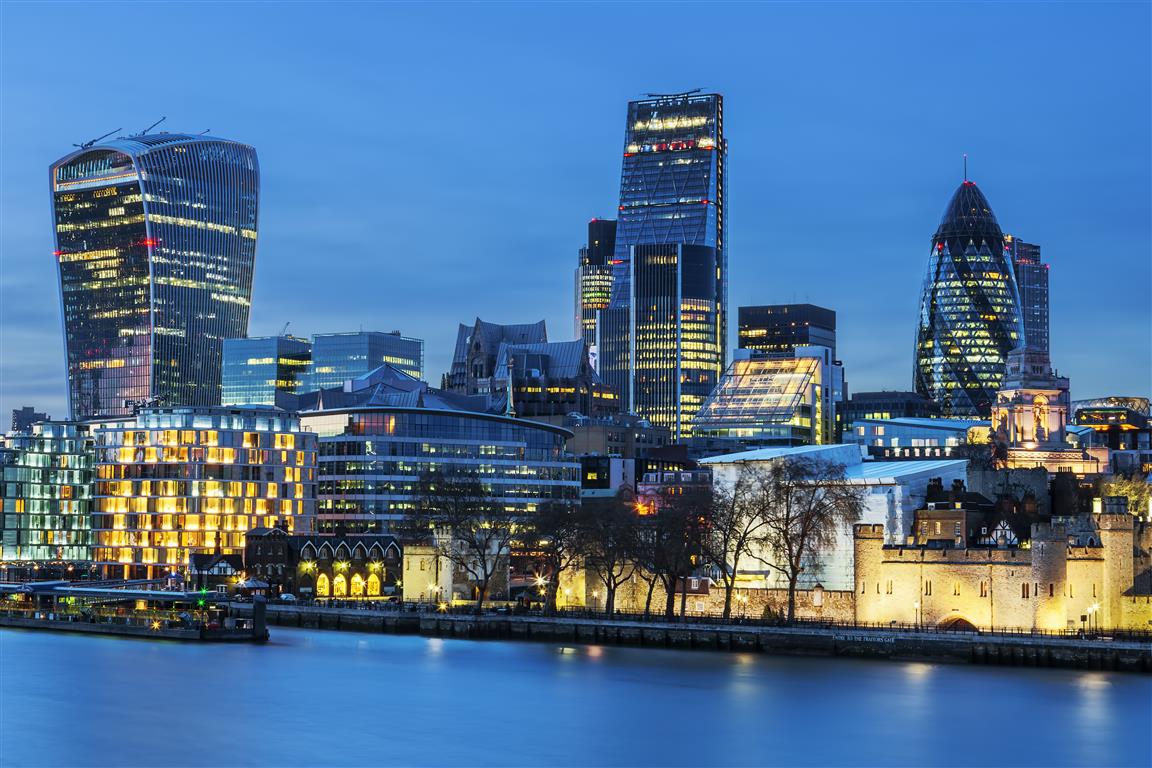 Rules for employment are changing with the end of the transition period and Brexit fully effective. Beside the end of free movement for everyone, it means that European Union citizens will have to get a visa to work in the UK, based on a points. Employers will need to become sponsors. It creates also uncertainty regarding labour law and protection of workers as the UK government is still to draft a future bill on these matters to replace EU rules.

Brexit, the word coined to describe the departure of the United Kingdom from the European Union, has proven to be most incendiary amongst the ordinary British people—those who supported it and those against. After years of exhaustive back-and-forth negotiations between the UK and Europe, the final date of 31 December 2020 as the end of the transitional period was decided and the process of unravelling the various agreements began.

As the new year 2021 was ushered in so was the new arrangement that came into effect on the 1 January 2021, with all the changes to the relationship between the UK and Europe in terms of trade, employment and resident status.

What are the new employment rules?

Skilled employees have the following requirements that have to be met:

Many features of employment law in the UK are independent of EU law, like minimum wage, holiday and parental leave, and unfair dismissal. Whilst other legal aspects have become entrenched in UK law from the EU like redundancy requirements and discrimination law.

Some of the changes expected post-Brexit are:

In addition, the 48-hour week, which is currently the maximum working limit in the EU, could be scrapped by the UK government under reported plans to rip up key working protections following Brexit.

There will no longer be any reciprocal EWC arrangements between the EU and UK after Brexit.

There have been a number of suggestions made for a new Employment Bill in the UK in an effort to increase the protection of workers' rights. These are not very well-defined at the moment but will be promulgated once they are clarified. At this point some of the proposals include:

The new employment regulations post-Brexit in the UK are numerous. Ensure that you do all the relevant research before you embark on any employment changes.

More articles
Finding the best international money transfer
With international move on the rise again, potential travellers need to be careful when choosing how to exchange money. ...
Challenges of international relocation during a crisis
In troubled times, when a major conflict starts, violence burst and people flee, international removal companies are on ...
All British expats can soon vote in UK elections
British citizens who have been living overseas for longer than 15 years will soon be eligible to vote in the UK ...
Remote Work Even When Abroad: An Upcoming Trend
We take a look at this new way of working and how the national and worldwide drive to “return to the office” may ...
Why is Indonesia building a new capital city?
Indonesia is one of a long list of countries which has chosen to relocate their seat of government to a better and ...