How a Covid-19 vaccine will impact us 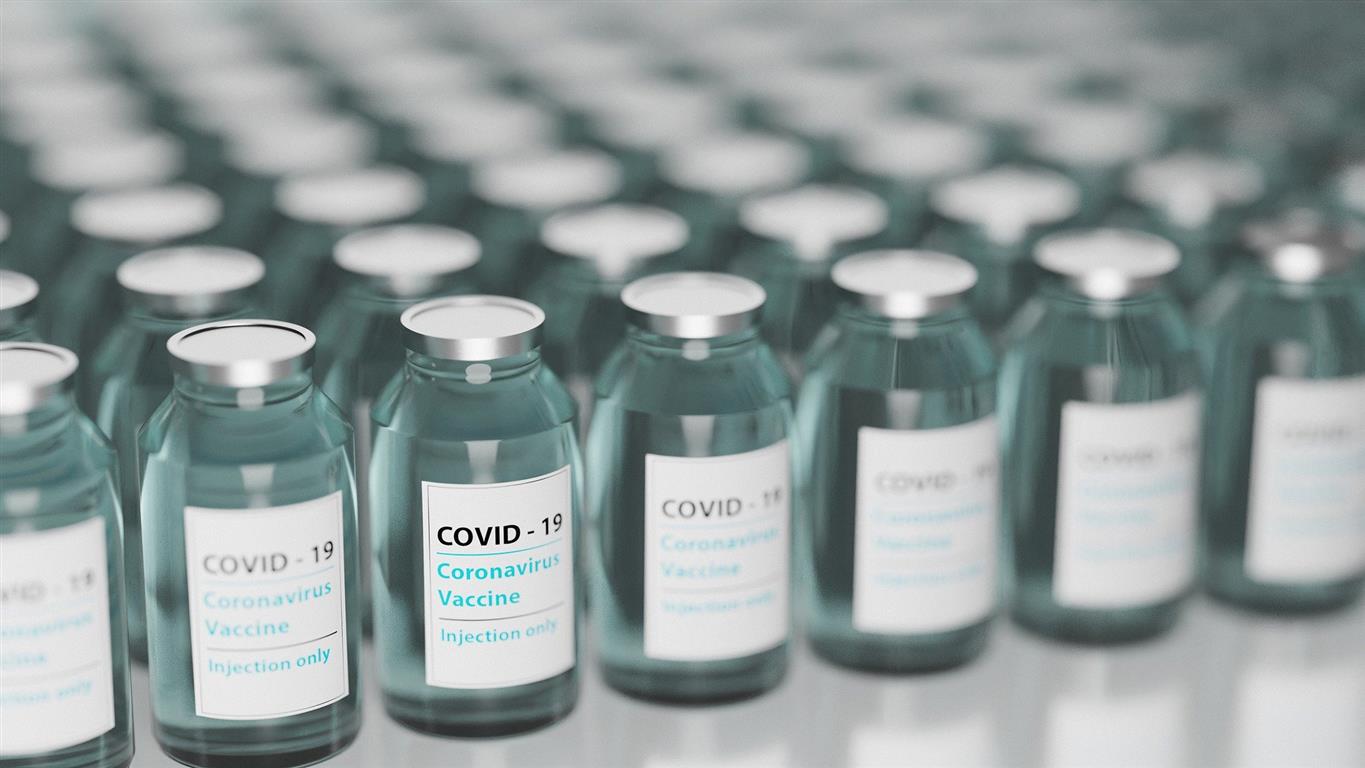 As the vaccine race continues, we see more players emerging in the Covid-19 eradication marathon. An increasing number of countries and pharma companies share their progress and clinical trial successes in a bid to produce a winning vaccine in this global pandemic.

This nail-biting race is changing daily as pharma companies apply for approval to the regulatory bodies of various countries. Pharma companies have been pouring millions of dollars into research and development, manufacture and distribution of vaccines. Countries are now facing tough questions like how they will pay for the vaccines, how to safely distribute it, who will have first access and if it will be free to its citizens.

The World Health Organisation (WHO), a few governments and a handful of other foundations have formed the Covid-19 Vaccine Global Access (COVAX). Its main purpose is the ensure that vaccines be distributed equally and fairly regardless of a country’s ability to pay for it. This programme also supports research, development and manufacturing of various vaccines. But their altruistic mission has been widely criticised due to insufficient funding and a lack of support from the US and China.

Critics believe that countries will be under immense pressure to vaccinate its own citizens leading to vaccine nationalism. Evidence of this can be seen in the responses from countries to the growing pandemic in 2020. Most countries scrambled to save their own nationals and their level of success was directly related to their political leadership and existing healthcare infrastructure. This was clearly a national effort rather than an international one.

To date, Israel has had the highest number of people vaccinated followed by the UAE and Bahrain and this particular race has just begun.

Morocco, for example, initially was able to control the outbreak by swift actions like closing its borders and declaring a national health emergency. But the resulting economic losses forced the government to relax many of the preventative measures to stimulate the economy again, and cases started rising. Now the government, as with most other countries, have to maintain that delicate balance between protecting lives and saving the economy. Therefore, those countries have their hopes pinned on an affordable vaccine.

Rich countries, like the US and European countries, started reserving vaccine supply by making private agreements with pharma companies even before vaccine production began. Once the rollout begins, it’s possible that some wealthier countries will end up with more vaccine doses than they need. Records reveal that wealthier nations representing only 14% of the world’s population have reserved up to 53% of the promising vaccines. However, according to the Centre of Global Development, 300 million doses of the Oxford-AstraZeneca vaccine will go to the COVAX initiative and 500 million doses to India.

How long will it take to have everyone vaccinated?

The reality, as most healthcare professionals understand, is that there is no single vaccine that can claim alone that victory over this pandemic in the short-term. Neither will this magic vaccine create a lasting immunity. The staggering numbers of vaccine doses required for billions of people will take years to fully distribute. Then there are those anti-vaxxers who will refuse to be vaccinated creating another obstacle. So, we’re in this fight for the long haul.

A Covid vaccine passport in Europe?

In Europe, some country, especially those heavily reliant on tourism (and therefore deeply affected by the crisis) such as Greece, Portugal or Spain, but also Denmark and Poland, are pressing case for a Covid vaccine passport. The document would allow anyone who have had the coronavirus jab to travel freely around Europe. However other countries such as France and Germany expressed about strong doubts about the wisdom of the move. It would certainly discriminate those fortunate enough to have been vaccinated and the rest. Countries where they face an important scepticism about vaccins in their population consider also that it could be equivalent to forcing people to get vaccinated.

The WHO expressed scepticism about the potential for “immunity passports” as it would undoubtly penalise some countries which might struggle to get their hand on enough vaccines as quickly as others. The WHO director general, Tedros Adhanom Ghebreyesus said the most important at the time is "solidarity". However, they are currently working with Estonia on digital vaccination certificates. That concept could be similar to current countries requiring a certificate showing that the traveller has been immunised against yellow fever, for example. But they are still at early stages and in any case, it must conform to local legislations and not undermine the efforts to prevent worldwide spreading.

Researchers are currently testing 68 vaccines in clinical trials on humans, and 20 vaccines have already reached the final stage of testing. We list some of them below:

This is by no means a complete list as more countries and companies develop their vaccines, like CureVac in Germany, Medicago in Canada, Sanofi with GSK in France and UK, etc.

A complicated procedure to approve a vaccine

Below are standard steps for developing a vaccine.

Usually, vaccines take between 8-10 years to fully develop and test. The urgency of Covid-19 has meant that many pharma companies and governments have put their support into developing an effective vaccine which has spurred the process on. But these vaccines will develop and change as more information is discovered about the virus and more breakthroughs are made.

In any case, the vaccine effort has to be a global one rather than a national one, in order to eradicate this pandemic effectively. People all over the world will require protection from this virus.