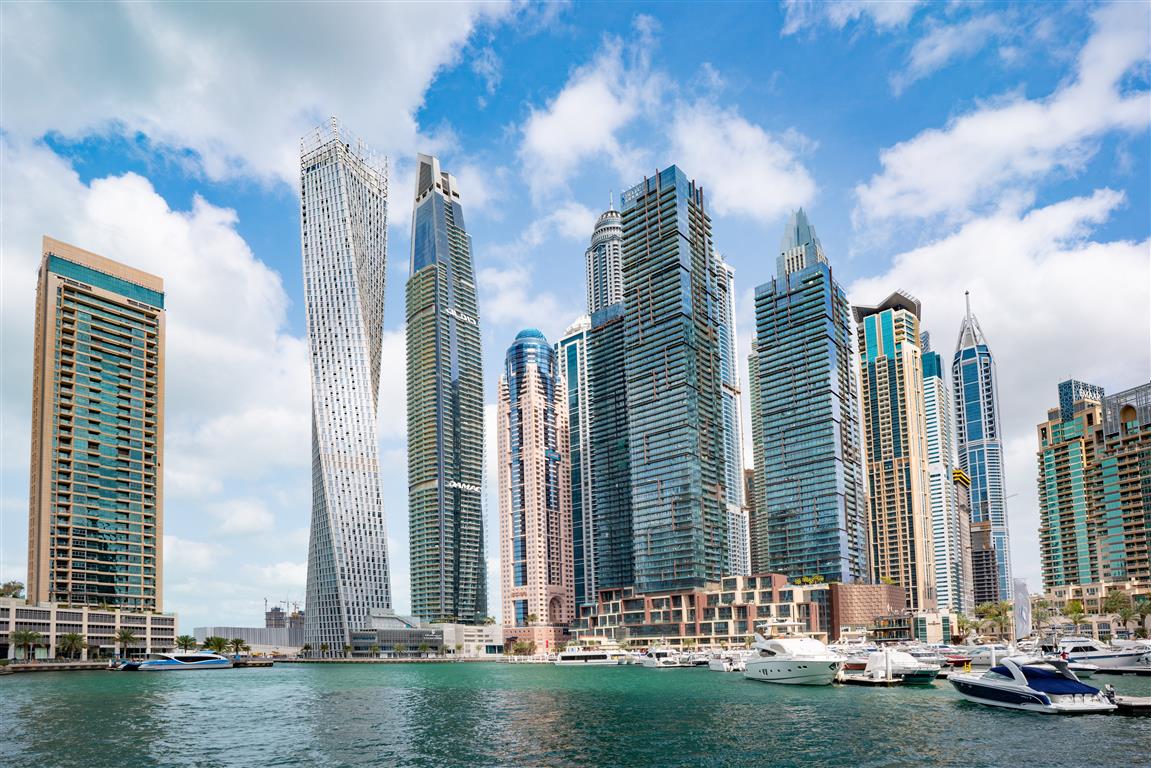 The United Arab Emirates has recently promulgated sweeping changes to existing laws to make it more inviting to foreigners and their investments. Some of these changes focussed on better legal protection for women, relaxing existing alcohol controls and allowing for foreigners to obey foreign laws for divorce and inheritance.

This comes as Dubai and its neighbouring six emirates make huge strides towards shifting their image into a more globalized and tourist-friendly country to attract more investors, professionals seeking employment opportunities and travellers from various parts of the world. This is particularly relevant and could not come at a better time as Dubai and the rest of the world are reeling in the wake of the Covid-19 pandemic which saw lockdowns, travel bans and zero tourism.

These legal changes also came hot on the heels of the improvement in relations with Israel. The United Arab Emirates are one of three Gulf states to have recently extended a hand in friendship towards the Jewish country. They're hoping to attract a new type of visitor and investor to their shores.

Sharia Law became an issue for the friendly vision of Dubai

Historically, the UAE has always had an enormous population of foreigners living and working there tempted by better pay and a tax-free income. This immense diversity of people, religions and cultures all comprise the melting pot of over 200 nationalities that form the basis of the Emirati populace. And up to now these foreigners have had to abide by the strict Sharia laws that govern the Gulf countries.

There have been instances where residents have been arrested for displaying affection to the opposite sex in public, for outward shows of drunken behaviour or for their offensive social media posts. Another disturbing example was when a woman was jailed after reporting her rape.

These types of arrests have often not gelled well with the tourist-friendly vision of Dubai that its various industries, like the hospitality industry, was advertising to the rest of the world. Reports of the strict adherence to the Shariah laws and the consequences of breaking those laws may have discouraged many people from visiting or even investing their money in the Gulf countries.

The Emirates have therefore decided to implement sweeping legal changes in an attempt to overhaul its brand to the international community.

Changes to the Law to promote more tolerance

What is the virtual visa created by Dubai?

To encourage more foreign workers to move to Dubai after the global pandemic there is now also a virtual visa available. It was introduced in October 2020. Foreign professionals can now try Dubai "on for size" without leaving their employment in their home country.

Applicants will be issued a special visa that allows them to reside in Dubai whilst still working remotely in another country. If candidates meet certain minimum requirements (like show a minimum salary of US$5,000 per month, have health insurance, etc), they will be issued a "virtual working programme visa" which has a validity of one year and can be renewed.

It is a cost-effective way to live in Dubai, work remotely and still have access to schools, utilities, etc. The Dubai property market benefits by improving the rental occupancy rate and visa holders can enjoy the tax-free Emirati lifestyle.

Presently all the other Gulf countries like Oman, Kuwait, Qatar, etc implement Sharia law in personal matters related to divorce, child custody and property for Muslims.

Whilst these new legal changes in Dubai are being lauded, there are some legal minds who believe that it has not been made entirely clear how these new regulations will be enforced since every one of the seven emirates can legally enforce these by-laws as they see fit.

Overall, all these new changes show Dubai's commitment to increasing tolerance and improving its brand as one of the world's leading destinations for tourism, employment and investment.

We can wait and watch to see if any of the other Gulf countries follow suit to revive their economies in the wake of the Covid-19 pandemic.